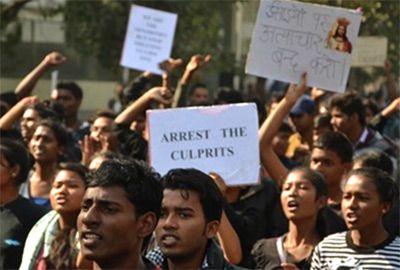 'The rhetoric of the right wing is creating such a situation. They are inspiring youngsters to such action by their speeches.'

Father Dominic Emmanuel, left, below, editor of the Indian edition of the The Word Among Us, spoke to A Ganesh Nadar/Rediff.com on the telephone about the attack on five churches in New Delhi in the last two months.

The police are now guarding all churches in Delhi, and they have increased patrolling. Are you satisfied?

They always increase security after such incidents happen.

The rhetoric of the right wing is creating such a situation. They are inspiring youngsters to such action by their speeches.

We welcome police protection, but the malaise is much deeper and we want that to be addressed by the powers that be.

The National Human Rights Commission has taken cognisance of the attacks and has issued notice to the government and the police.

That is good. We appreciate that finally the human rights commission is waking up and doing something.

In 2008 when the Kandhamal incidents happened, the NHRC did not say a word. 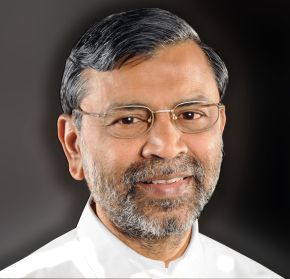 FIRs have been filed and the police are investigating the cases.

We are not happy because they are calling it a robbery in spite of the fact that all the money boxes are intact.

They are not calling it desecration.

They are not calling it communal.

They never do that. So far no information is available as to how the investigation is progressing.

Top officials are not saying anything because we are a minority. Christians don't matter. Our Christmas doesn't matter.

Image: A protest against the attacks on churches in New Delhi. 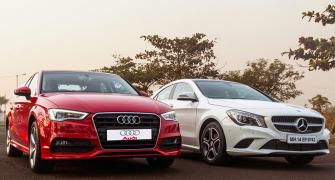 Mercedes CLA vs Audi A3: Which one should you buy? 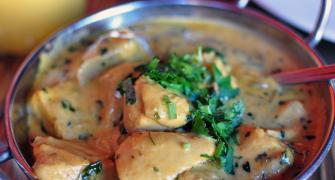 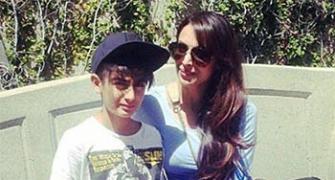 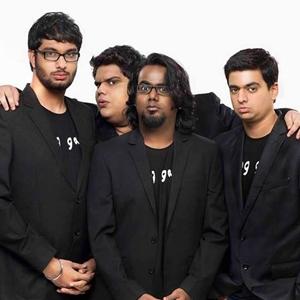 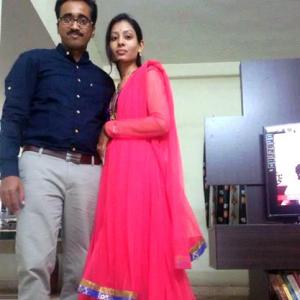