The Aftermath of 2011: Do Frequent Elections Beckon?

The year has seen far more than sterile anger and rejection of the establishment, feels Shashi Shekhar.

As I look back on the year that has been and the anticipation with which 2011 was welcomed back in December 2010, I must say this year has been anything but predictable.

Little did we expect in 2010 that the most potent challenge to a tottering UPA government would come not from the Principal Opposition, but from an upstart, seemingly apolitical movement.

Some have described 2011 as the year of protest or the protestor. While that may be true to a degree, the year has seen far more than sterile anger and rejection of the establishment.

After all, this was the year Bengal booted the Communists out of power for the first time in many decades. This was also the year India won the cricket World Cup after nearly as many decades.

So pardon me, if I don't share the same sense of outrage and cynicism of that angry protestor who frankly has taken far more than given back.

Nevertheless, 2011 was a curious year not only for that which has remained in memory, but also for much that has faded from public memory.

How many still remember history being made on social media as the Leader of the Opposition in the Lok Sabha live tweeted a blow by blow account of her detention in Jammu and Kashmir and eventual deportation to the Punjab border over the flag hoisting row in Srinagar.

For that matter, how many still remember the drama and hype surrounding Rahul Gandhi's arrest in Uttar Pradesh over the violence in Bhatta Parsaul?

The ignominy of 2011 will, however, remain forever seared in the memory of the high and mighty that had to see the inside of Prisons. From the former chief minister of Karnataka B S Yeddyurappa to Karunanidhi's daughter Kanimozhi, the list is long and distinguished.

Most unfortunate, of course, was the case of Sudheendra Kulkarni who had to face some jail time for committing the crime of witnessing an act of whistleblowing.

In many ways, 2011 had come to resemble the mid-1990s when an unusual number of politicians found themselves in prison or out of office over various charges of corruption.

It is not a happy parallel to draw on for the then Congress government was followed by two long years of political instability and frequent elections.

The specter of terror returned to Mumbai in 2011 even as the year saw the only significant trial in the United States focusing on the Conspiracy and the Sponsors of the November 26, 2008 terror attacks. While there was no specific closure for India in 2011 from Pakistan-sponsored terror against it, the year did see the death of Ilyas Kashmiri, mastermind of many attacks on India.

It was not a particularly pleasant year for counter-terror despite the death of bin Laden for soon after we saw the gruesome murder in Pakistan of Syed Saleem Shahzad, our eyes and ears to the murky world of jihadi terror.

Mortality stared us in the face in other realms as well, depriving us of the brilliant mind of India's foremost strategic thinker K Subrahmanyam while leaving behind with us only the immortal voice of Jagjit Singh as a haunting reminder of the year that was.

The high point of the year though was the discovery of immense wealth accumulated over the years deep down inside the vaults of the Sri Anantha Padmanabha Swamy temple in Thiruvananthapuram.

The debate over the temple wealth lead us to pause and reflect on the hypocrisy of a Secular State that runs temples as well as ask ourselves how must ancient temples be managed in this modern era.

The low point of the year though was the deferential manner in which the Indian media treated the secrecy surrounding Sonia Gandhi's illness.

While it is nobody's argument that private lives become a matter of public record, it is stunning that the media was able to enforce an absolute blanket ban on any kind of reporting on the exact condition of the one person who exercises the greatest influence on government policy.

If the vibrant debate on what must be done with the temple wealth even from non-believers and believers of other faiths showed that democracy was both alive and tolerant in India, the complete silence on Sonia Gandhi reminded us exactly where its limits lie.

As we near the end of the year, political events continue to unravel from the proposed Food Security Bill, the flawed Lokpal Bill and the carrot of a Muslim quota inside the OBC quota.

If Anna Hazare, Baba Ramdev and other non-political figures grabbed most of the headlines, equally impactful events of the year were scripted by consummate politicians and leaders.

With the Sabhavana Mission where Narendra Modi opened a new chapter, Mayawati in Uttar Pradesh sent a stark message to the Nehru-Gandhis with her multi-crore park to challenge their monopoly on naming public spaces.

The closing thought for 2011 must go to Arvind Kejriwal, the man who emerged from nowhere to raise the nation's consciousness on an issue with a single point agenda, howsoever flawed it maybe. 2011 revealed the angry but brilliant tactician within him.

We just have to wait till 2012 to know if there is also a patient strategist lurking somewhere inside him waiting to give birth to a new political formation. 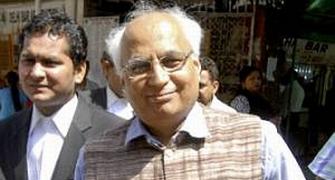 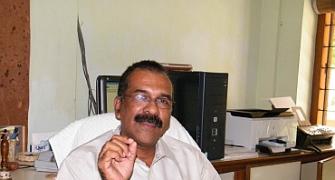 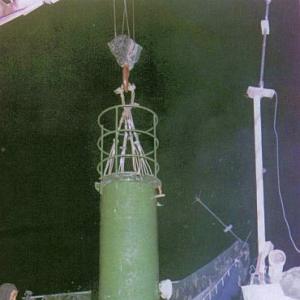 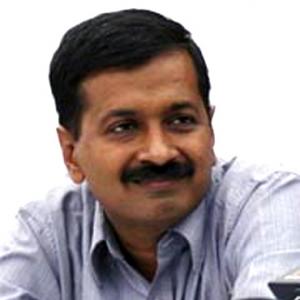