Why India MUST take advantage of Australia

The Australian government's decision to sell uranium to India is one of the many changes in the evolving India-Australia relationship, says Harsh V Pant.

Australian Prime Minister Julia Gillard's visit to India this week is likely to pave the way for a uranium safeguards agreement that will finally allow Australia to export uranium to India.

The safeguards pact is viewed as critical by those who have opposed the changing Australian policy of nuclear trade with a country like India that has not signed the Non-Proliferation Treaty.

By underlining the strict requirements on the safe use of nuclear fuel and specifying regulations in consonance with the global nuclear regime, Canberra is keen to signal its continued adherence to the international nuclear standards even as it reaches out to New Delhi to give a boost to its mining industry.

Though the safeguards pact will take a few years to finalise, Canberra's change of policy is a remarkable development and needs to be recognised as such.

Australia has the world's largest deposits of uranium and major Australian mining companies are looking to expand production as the global demand for nuclear power grows over the next decade.

Last year, despite significant opposition, Gillard was successful in persuading the Labour Party to overturn its policy of opposing uranium sales to a nation that was not a signatory to the NPT.

The Labour government's decision to reverse Australia's policy of allowing the sale of uranium to India, as enunciated by its predecessor, had been a big blow to Australia-India ties. Then prime minister Kevin Rudd had imposed the ban on the grounds that India was not a signatory to the NPT.

Washington had to pull out all stops to convince the Julia Gillard government that, given India's strategic importance, Canberra needed to change its policy on the sale of uranium. And Gillard could point to the US-India civil nuclear pact that has brought India into the global nuclear mainstream.

Australia has the world's largest deposits of uranium, so it always made economic sense for it to sell more to an energy-hungry India.

Moreover, it is difficult for Canberra to justify a ban on uranium exports to India, a fellow democracy and a country with impeccable non-proliferation credentials, while continuing to send uranium to China.

China's relationship with Pakistan has been the most important factor in the weakening of the non-proliferation regime.

Australia has 22 bilateral nuclear cooperation pacts; these include countries like the US, China, Taiwan and South Korea.

As other nuclear-supplier nations lined up to sign civil nuclear pacts with India, Australia found itself marginalised.

After the Nuclear Suppliers Group, of which Australia is a member, decided to carve out an exception and export nuclear materials to India in 2008 by granting it a special waiver, there was no logical reason for Australia to continue with its policy of a ban on uranium sales to India.

Moreover, the geostrategic environment in the Indo-Pacific has undergone a rapid transformation in recent years.

Washington has been working to transform the US-Australian partnership from 'an Asia-Pacific alliance to an Indo-Pacific alliance.' The US military presence in Australia will allow Washington to have a greater and more dispersed military footprint in the all-important Indian Ocean region.

Australia had been asking the US to view the Pacific and Indian Oceans as a unified theatre of operations.

The US announced a permanent military presence in Australia. The move to send 250 US Marines to bases there for six-month tours starting 2012, eventually rotating 2,500 troops through the country, is widely being viewed as the start of a new more aggressive positioning of the US vis-a-vis China in the region.

Australia's ties with China have also been difficult in recent years and building bridges with India underlines the evolving strategic reality in the region.

That an Australian Labour government, traditionally considered a non-proliferation hawk, should take this decision is reflective of Canberra's changing priorities.

Bilateral trade between Australia and India has increased from $3.3 billion in 2000 to $20 billion last year as negotiations on the Comprehensive Economic Cooperation Agreement continue. As the Indian economy grows, Australia will continue to be a major supplier of minerals and fuel.

Despite recent tensions regarding attacks on students of Indian origin, Australia has continued to grow in importance as a destination for higher studies. The Indian community is Australia's fastest growing immigrant community.

It was in 2009 that the two sides decided to elevate their ties to a 'strategic partnership.' But as its true of all such 'strategic' partnerships, nothing substantive has come out of it. The Indian bureaucracy has mastered the art of scuttling momentum in any relationship and India-Australia is no exception.

It is time now for New Delhi to reciprocate.

The last trip to Australia by an Indian prime minister was in 1986, 26 years ago. Earlier this year, there were indications that Prime Minister Manmohan Singh would visit Australia, but that came to nothing.

There is much more to the India-Australia relationship than 'cricket, Commonwealth and a common language.' New Delhi should not be shy of taking advantage of this growing convergence.

Dr Harsh V Pant teaches at King's College, London, and is presently a visiting Fellow at the Australia-India Institute, University of Melbourne. 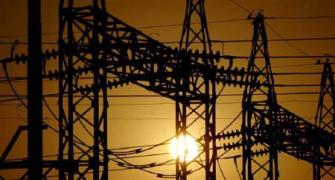 Nuclear power will play a big part in India's growth 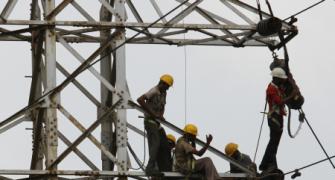 An energy sufficient India? A long road ahead 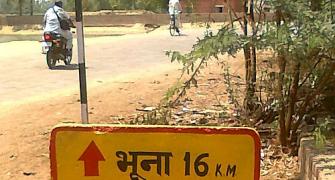 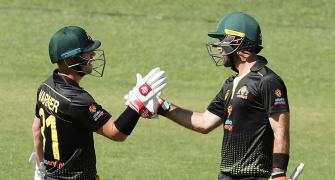 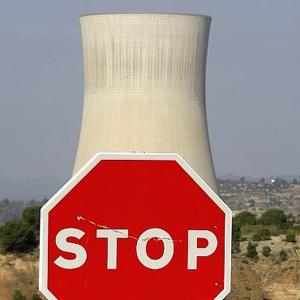 ndia among the LEAST nuclear safe nations in the world 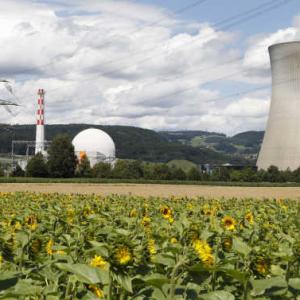