'There is nothing traitorous about highlighting the poor record of your own government. If the Indian government does something wrong, we all have the right to point this out at any forum, international or national,' says Sherna Gandhy. 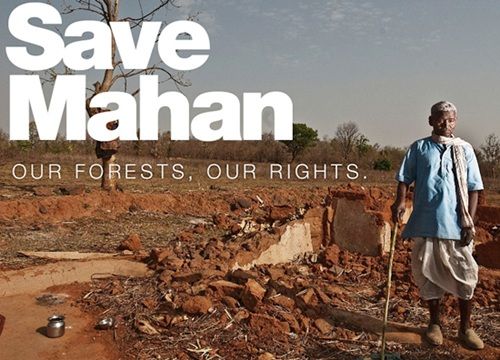 Why are successive Indian governments gunning for NGOs (non-profit organisations)?

In the two latest cases the answer is obvious. In the first case, a member of the international organisation Greenpeace was not allowed to leave for London to present a case before British MPs against coal-based power plants coming up in the Mahan forest in Madhya Pradesh. One of the companies Greenpeace wants to stop is registered in the UK, while the government had the gall to state that she would be speaking 'against India.'

Worse, an undersecretary in the foreigners' division at the ministry of home affairs said in an affidavit before the court that the name of the staffer appears in a 'secret database of the IB' (Intelligence Bureau)!

No one explains how the interests of a power company are equated with 'India'. Or, how trying to protect people's livelihoods and surroundings from industrial depredation is anti-national.

If one has a different view of development from the one held by the government, one has every right to air that view in any forum.

If governments don't want their dirty linen to be washed in public, they should keep the linen clean.

There is nothing 'traitorous' about highlighting the poor record of your own government. If the Indian government does something wrong, we all have the right to point this out at any forum, international or national.

Unless, of course, we are now rewriting the rules of the game.

In the second instance, Teesta Setalvad and Javed Anand of the NGO Citizens for Peace and Justice have been booked by the Gujarat police crime branch on charges of cheating the NGO and using the money for their own benefit, breach of trust and some provision of the IT Act.

As the NGO and its lawyers pointed out, all the evidence in such a case is available in documents. Why then is their custodial interrogation required? Either the cheating is on the record or it is not.

The couple are not political or business heavyweights who can suborn and terrorise witnesses and it is doubtful if they have the resources or inclination to flee the country.

In their case, it seems that their determined fight to keep the communal killings in Gujarat in 2002 at the forefront of the public consciousness (which has proved shockingly amenable to amnesia in this instance) is behind the determination to shove them behind bars, where any and everything illegal can take place, away from public scrutiny.

Let us also not forget that Teesta Setalvad's appeal against the Special Investigation Team finding no evidence against Narendra Modi in the Ehsan Jafri case is still pending.

It is not that strictures have not been made against NGOs earlier. The sad truth is that government policies and practices have been responsible for doing a great deal of harm and government-backed transgressions of the law are frequent.

Since the conscience of the public at large is rather weak, NGOs are sometimes the only bulwark against a rampaging government.

Governments naturally do not like this. They don't like opposition and the strongest opposition is usually mounted by NGOs -- a collection of people working on behalf of a section of people, usually those who are marginalised.

Without NGOs the huge lacuna in welfare services for the poor would be even bigger and discriminations against various sections of people would be much more than it is.

From health to education to children to water and power, agriculture, housing, environment and human rights, NGOs do much to ensure that governments and businesses behave responsibly in these areas, and that provide some amount of services themselves.

Certainly not all NGOs are sincere; many may be just money-making businesses. The government has regulatory powers and can use these to weed out the bad eggs, but not penalise those that are proving to be a pain in its butt.

Like Greepeace, for example. Our government's record on maintaining environmental standards is pathetic and Greenpeace is not the kind of organisation that soft pedals the issues it espouses. But to stop the staffer from going abroad and then to tighten controls on foreign fund transfers to Greenpeace India borders on the paranoid.

Teesta Setalvad and Javed Anand have been relentless in calling for those who were complicit in the communal carnage in Gujarat to be brought to justice. This is something the current government is very sensitive about since its two top bosses were in charge of the state at the time.

In the last few years, there have been killings of people like Narendra Dabholkar who headed the anti-superstition organisation Maharashtra Andhashraddha Nirmoolan Samiti, and Satish Shetty, the Right to Information activist, and most recently, Govind Pansare, the CPI member, rationalist and Dabholkar's comrade in arms who among other things has been very critical of right wing extremism.

Their killers are still at large and their relatives assert that the investigation is not serious.

All these people have done us, the people of India, a great service and they have been gunned down for it. What sort of message does that send out?

A mature government must recognise that NGOs and civic activists may be inconvenient for it, but they are necessary for the democratic structures of the country.

Usually, the government will not bother those NGOs that ease its own load by providing health or educational services that the government has been unable to provide.

But it is much tougher on organisations that work in the more sensitive areas of justice and human rights. As a country, our record on both is highly unsatisfactory, to put it mildly, and we need such organisations badly.

We do not need their representatives to be put behind bars for years without trial so that the government does not have to answer their inconvenient questions.

Public support is less than what it should be for such causes and those who fight for them. We do not recognise that we are a better society because of them.

And we are not doing ourselves any favours by not recognising this important fact. 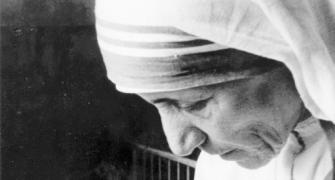 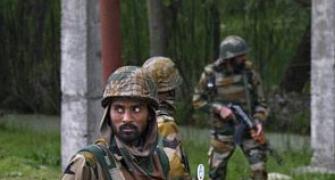 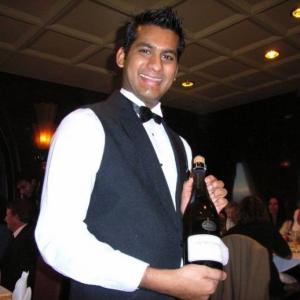