Inaugurations and foundation-stone laying ceremonies might have been low-key but that doesn't mean Tamil Nadu stood still while J Jayalalithaa was out of office, Aditi Phadnis opines

Jayalalithaa is back in the saddle as the chief minister of Tamil Nadu for a fifth time. What (if anything) is going to change in the way the state is run?

To be honest, not a lot. Despite complaints from industry and investors that the state was in the grips of a policy paralysis after Jayalalithaa resigned as chief minister when she was convicted in an income tax case in September last year, things were moving along quite briskly. O Panneerselvam was appointed chief minister while she was in jail. In February 2015, when the 2015-16 budget was tabled, it was Tamil Nadu that cottoned on to the fact that rather than create a new income slab to tax the super rich, the government had imposed a surcharge -- just so it would not have to share the proceeds with state governments. Ditto, the conversion of Rs 4 per litre out of the specific duty on petrol and diesel into road cess.

After she was released on bail, Tamil Nadu became one of the first states to complain to the Centre about the inequity of the 14th Finance Commission award. In a detailed letter to the prime minister, Panneerselvam -- who was dismissed as a bit of a dud -- explained cogently why Tamil Nadu thought it had been short-changed by the commission.

But despite being the only state in India where forest cover had actually increased (around 20 per cent now) Tamil Nadu had lost out -- actually on all counts. On top of this, because it had no deficit, it had not received the revenue deficit grants.

This was not all. The union ministry of railways is proposing a special purpose vehicle with state governments to finance railways projects, with the Centre paying 50 per cent of the cost and the state pitching in with free land. Tamil Nadu was the first to respond. That's fine, said Panneerselvam, but if we give you land free of cost, it would have to be equivalent to our equity share in the SPV at market value so that money could be raised from banks or from the market. Moreover, this needed to follow stringent timelines by the Centre, so that there was no default and delay on account of funding.

So staggered was Railway Minister Suresh Prabhu that the ministry is yet to respond to Tamil Nadu's conditions. The chief minister appeared to have the statistics on his fingertips: Of the 217 identified projects in the Tamil Nadu vision 2023 document, 10 are crucial railway projects costing around Rs 1,88,400 crore, he told a bemused railway minister.

The other decisive decision Tamil Nadu has taken is to keep the issue of taxing e-commerce in abeyance until the Goods and Services Tax law becomes a reality. This is even as the state is severely strapped for funds -- but it doesn't want to go overboard and take a decision today only to have to reverse it tomorrow.

The short point is that it is not as if Tamil Nadu has stood still while Jayalalithaa has been out of office. True, inaugurations and foundation-stone ceremonies have been low-key. There has been no publicity for government initiatives taken by Panneerselvam (it wouldn't do to call attention to oneself). In addition to the chief minister's secretariat, decisions have been bounced off a group of retired civil servants headed by former chief secretary Sheela Balakrishnan and former director-general of police K Ramanujam. This group has been acting as the conduit of communication between the administration and Jayalalithaa. In many ways, decision-making has been faster in the absence of a face to face interaction, say state bureaucrats.

What about extra-constitutional influences such as Sasikala and the Mannargudi mafia? The capacity to influence the government via these channels exists -- but it is limited.

Upon returning to office, Jayalalithaa will have to come to terms with a tight fiscal situation. While sentiment has improved there is no uptick in growth yet. Revenues are not flowing.

Many say this is a function of political uncertainty -- will Karnataka appeal against the order? Is there a chance the case may be reopened? However, the upside is: the structures are so strong that Tamil Nadu can function even without her. Her absence has proved that. 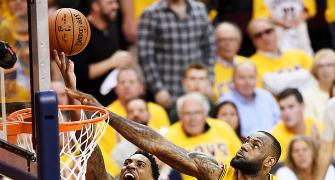 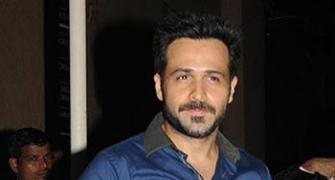 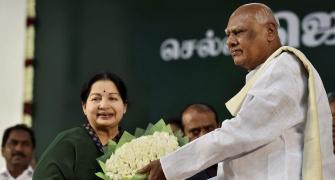 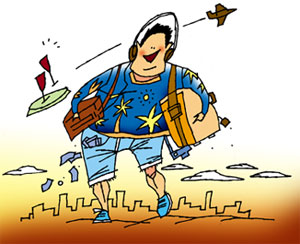 How to benefit from these 5 credit cards 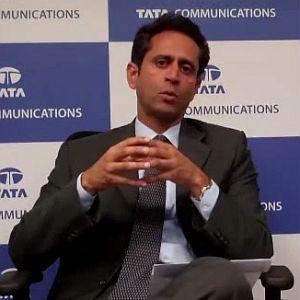