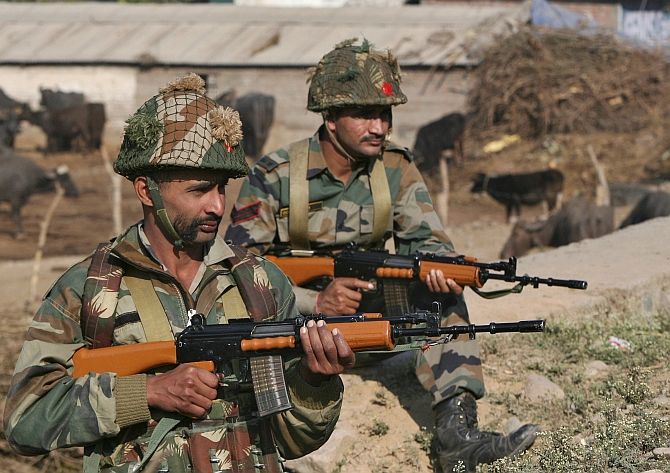 IMAGE: Soldiers inside the Pathankot air base. Photograph: Reuters

The government will investigate the two apparent lapses made by security forces that seemed to have occurred during the Pathankot terrorist attack: One, the failure to detect the infiltration of the heavily armed terrorist group, most probably members of the Jaish-e-Mohammed, well-trained and ready to die, across the Punjab border and two, their entry into the Pathankot air force station undetected.

At the same time, an internal assessment within the government has appreciated the fact that civilian casualties were fully avoided and so was any damage to the high value air assets like fighter aircraft and helicopters.

At first glance, the casualty figures of seven security personnel killed looks high and unacceptable, but a closer scrutiny shows up that only two security personnel -- a brave, unarmed DSC (Defence Security Corps) soldier and an IAF Garud commando -- were actually martyred in direct combat with the terrorists.

Four other DSC men were unlucky to have been caught out unarmed and unprepared while they were in a cookhouse. The terrorists chanced upon them and killed four of them instantly.

One of them was so brave that in an act reminiscent of Constable Tukaram Omble's bravery during the 26/11 attacks, chased a terrorist, turned his weapon and killed him before being eliminated by the remaining terrorists. This man -- reports have said it was Jagdish Singh -- deserves the highest award for his gallantry.

And so does Garud Commando Gursewak Singh, who confronted the terrorists at a crucial junction and prevented them from proceeding towards the technical area where the air assets are located before being martyred.

Lieutenant Colonel Niranjan Kumar's death during clearing operations was unfortunate and once again demonstrates that bomb disposal is a highly risky and unpredictable operation even in the most benign circumstances.

After the initial success, the terrorists were unable to make any headway and were confined to the periphery. Thereafter, it was a matter of time before they were eliminated.

The criticism about the delay in killing the remaining terrorists or even detecting a couple of them much later is a matter of perspective.

From the security forces' point of view, they were not willing to take anymore casualties than absolutely necessary and therefore the deliberate and apparently slow clearing operation that took more than 48 hours.

Now that the operation is over, many of the Standard Operating Procedures will have to be revisited, tactics honed and intelligence improved.

To begin with border management in Punjab by the Border Security Force will have to be reviewed and thoroughly revamped; twice in the last six months, terrorists have managed to infiltrate from the same area.

The Punjab Police also needs a shake up and needs it quick.

The story of the superintendent of police who was let off by the terrorists needs to crossed checked by interrogating him and his associates. The Akali Dal government will have to pull up its socks in managing not just law and order, but also the intelligence network within the state. Right now, the Punjab Police is the weakest link in the security grid.

,font size=7>Finally, the security of all frontline air force bases is expected to be reassessed in the coming weeks. Although the DSC has traditionally guarded these stations, security managers will need to take a hard look if they need to be replaced or redeployed.

Although comprising of veterans drawn from the three defence forces, the DSC is neither equipped nor oriented to carry out an anti-terror operation. They have done and continue to do a great job in static duties across the most sensitive defence establishments, but it will be unfair to expect them to take on highly motivated, lethally armed and bent-on-suicide terrorists.

If anything, the Pathankot episode shows that the security forces handled the attack well after the initial setback, although there is no denying that there are shortcomings in India's security grid that need urgent correction. 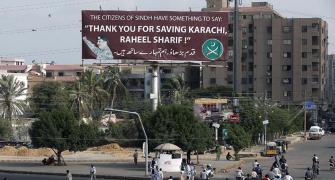 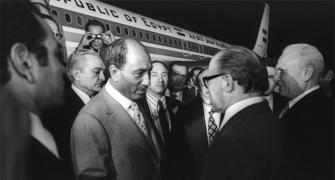 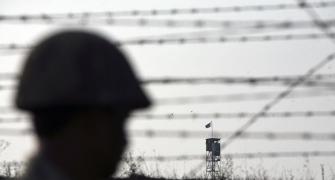 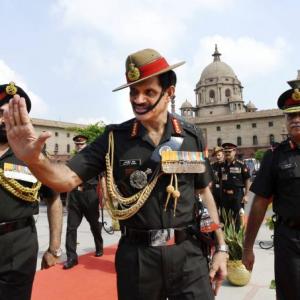