Frustrated and irked, they took to social media to address the matter. And with reports trickling in that the government has officially banned access to over 800 websites, a nationwide debate has been sparked on the viability of such a move.

According to a report (external link), “by order no. 813-7/25/2011-DS (Vol.-V), the department of Electronics and Information Technology has asked the Department of Telecom to notify internet service providers to block access to 857 URLs, under the provision of Section 79(3)(b) of the Information Technology Act, 2000 as the content hosted on these websites relate to morality, decency as given in Article 19(2) of the Constitution of India.”

While on one hand the ‘moral policemen’ will continue to fight hard for the ban on online porn to remain, on the other hand there will be those who’ll obviously claim that a ban on any kind of content on the Internet is an unabashed attack on a person’s freedom. And then there are those who believe that pornographic content encourages violence against women and children. So, if the government believes that enforcing a ban of internet pornography will lead to a reduction in crimes against women and children, and do a world of good to the mind-set of people in India, then let me remind them that internet is really not the only source of pornography.

If the government thinks that they will be able to control that, then they’re either fooling themselves or have no clue about the power of viral media.

It’s not only websites that showcase pornographic content that’s getting all the traction, but slowly and steadily the business of ‘adult’ toys too is finding numerous takers in the online space. Though the industry is embryonic in India, as compared to other developed countries, people are slowly getting comfortable in buying such products and are gradually shedding their narrow-mindedness towards sex. In such a scenario, shouldn’t the government capitalise on this seemingly plausible paradigm shift in the outlook towards sex?

From the looks of it, the government obviously has other plans.

This video reveals the horror of internet 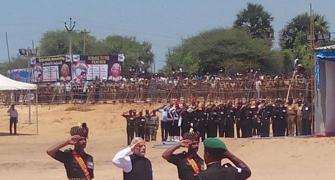 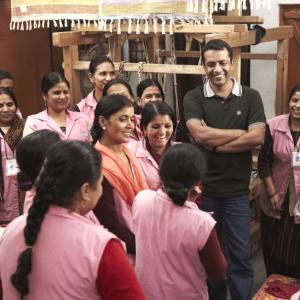