If India is to maintain its steady ascendancy in the global space, it must keep a hawk's eye on China's movement in its own backyard, says Ajai Shukla.

Indian Navy chief Admiral R K Dhowan arrived in Seychelles on Thursday, where he will gift an India-built fast attack craft (FAC) to the island country. Another FAC gifted in 2005 continues to serve the Seychelles coast guard.

Yet this may no longer be enough to discourage friendly countries from welcoming China into the Indian Ocean. On September 15, two days before Chinese President Xi Jinping began his state visit to India, a conventional submarine from the People’s Liberation Army (Navy) quietly docked at Colombo in Sri Lanka.

China’s ministry of defence later announced, somewhat cryptically, that this was the first time a Chinese submarine had 'openly visited a nation in the Indian Ocean.'

This precedent has been quickly followed up. On October 31, Sri Lanka announced that another PLA (N) conventional submarine, Changzheng 2, is on a five-day visit to Colombo, accompanied by a vehicle cargo vessel, Chang Xing Dao.

“The PLA (N) has exploited the anti-piracy effort to consolidate its presence in the region. Each task force consists of three major warships; while one is on station, another is on its way back and a third is en route. These flotillas make port visits to show the Chinese flag,” says a serving Indian admiral.

Yet, there is concern in New Delhi that PLA (N) submarines are now paying port visits -- allegedly here for anti-piracy patrols. China’s defence ministry has claimed the submarine which docked at Colombo “was on an escort mission to the Gulf of Aden and Somalia”.

New Delhi is as concerned at Colombo opening its doors to China, despite official and unofficial agreements with New Delhi on protecting India’s sphere of influence.

In an exchange of letters in late-July 1987, following the signing of the Indo-Sri Lanka Agreement to Establish Peace and Normalcy in Sri Lanka, also referred to as the Indo-Sri Lanka Accord, the two countries had agreed that “Trincomalee or any other ports in Sri Lanka will not be made available for military use by any country in a manner prejudicial to India’s interests.”

Even so, since the agreement does not define “India’s interests”, Colombo can classify the Chinese submarine’s visit as a routine matter. Explaining the PLA (N) submarine’s visit, Sri Lanka said: “This is nothing unusual. Since 2010, 230 warships have called at Colombo port from various countries on goodwill visits and for refuelling and crew refreshment.”

“Conventional submarines legitimately visit foreign ports for restocking, and for rest and recreation of crews. But a visit by a nuclear submarine requires an extraordinarily close political relationship. Only very close friends allow a nuclear submarine to visit each other’s ports,” says a high-ranking defence ministry official. A second Indian red line would be a PLA (N) visit to Trincomalee. With its superb deep-water harbour and its proximity to India, this port is especially sensitive for New Delhi. That is why Trincomalee was cited in the 1987 agreement.

Besides, Trincomalee is off the international shipping routes, being located in north-eastern Sri Lanka. “Regular shipping does not go past Trincomalee; a visit to that port would indicate a special interest,” says the MoD official. Colombo’s deference to Beijing is believed to stem from a two-fold interest. The first is to play India off against China, in the manner of many small states. Second, Beijing deploys financial resources to Sri Lanka that are irresistible to Colombo.

Indian aid to Sri Lanka has also been rising. From Rs 15-25 crore a decade ago, the allocation for Sri Lanka has jumped to Rs 500 crore in the current budget, almost as much as the Rs 676 crore allocated to Afghanistan.

Even so, this is dwarfed by China’s investments in Sri Lanka, which are nudging $5 billion over the past decade, with another $2.1 billion committed as loans. Furthermore, Beijing’s self-serving principle of “non-interference in internal affairs” is welcomed by Colombo, while New Delhi has voted in the UN against Sri Lanka’s human rights record during the closing period of the war against the Liberation Tigers of Tamil Eelam. 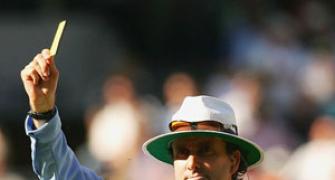 Ever heard of red and yellow cards in cricket? 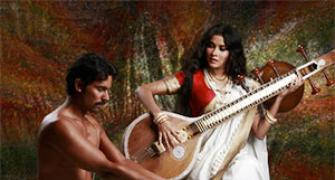 I am your sevak, PM Modi tells his Varanasi 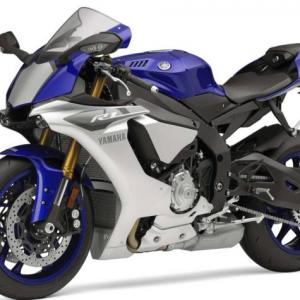 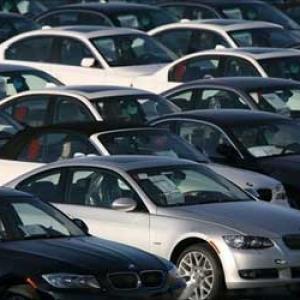