'Dealing with Pakistan can become dangerous, and even suicidal, for the powers that be in New Delhi,' warns Rajeev Sharma. 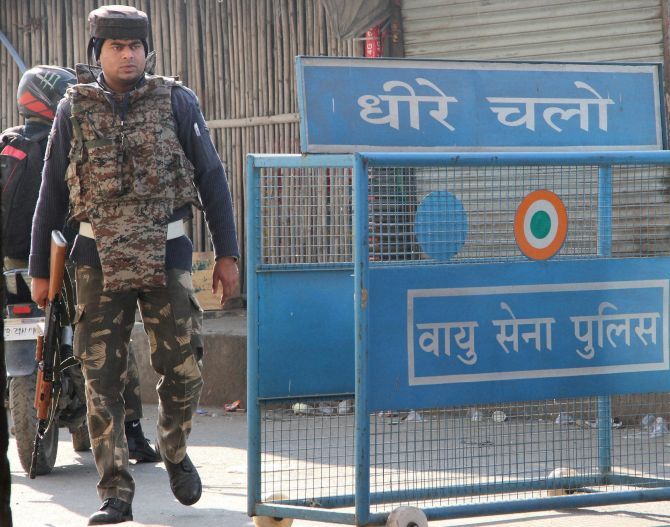 With Pakistan's five-member investigating team's arrival in India for 'joint investigations' of the terror attack at the Pathankot military base, it is time to focus on two important aspects of the about to unfold India-Pakistan bonhomie: Operational and political.

Operationally, one may ask where is the need for Pakistani investigators to visit the terror site when India has already shared relevant details like telephone numbers and call records with Pakistan?

What will the Pakistanis investigate?

What will be achieved by the Pakistani team visiting the crime scenes?

Strictly from the perspective of criminal jurisprudence, what can be achieved by visiting a crime scene after a gap of almost two months? Won't the 'crime scene' be 'dressed up'?

Won't the witnesses whose statements the Pakistani team record be tutored?

Will these be admissible in Pakistani courts even if one were to presume for argument's sake that the Pakistani system is the finest in the world and the Pakistani establishment is run by angels?

The only relevance and importance of the upcoming 'joint investigations' lies in political symbolism.

After all, it is going to be a friendly match where nobody is a winner and nobody is a loser.

The imagery of sleuths from India and Pakistan working hand in hand to jointly investigate a terror attack will impress the world and will definitely be no less than the eighth wonder of the world for Indians and Pakistanis.

But will this imagery and symbolism help in any way in meeting the fundamental Indian requirement that the perpetrators of the Pathankot are brought to justice and the main culprit, Jaish-e-Mohammed chief Masood Azhar, is prosecuted?

There is yet another lurking danger inherent in this entire exercise. What happens when yet another high profile terror attack takes place in India, a possibility no one can rule out?

Will the Modi government again play host to yet another Pakistani probe team to conduct 'joint investigations'?

This leads us to the other aspect that I mentioned at the outset: The political aspect.

The Modi government's Pakistan policy is bewildering; many would find it confused and confusing.

There is no official word yet from the government whether the Pakistani Joint Investigation Team would be allowed access to the Pathankot airbase, and more importantly why. The Modi government, which has been airing its policies through the social media, hasn't used this route either for unveiling its Pakistan policy.

Equally baffling is the conduct of the Opposition parties, particularly the Congress, who have maintained total silence on the issue thus far. However, there is every likelihood of there being a method, a strategy, behind the Opposition's silence on this serious national security issue.

Most likely, the Opposition is deliberately keeping mum and waiting for the unprecedented India-Pakistan 'joint investigations' into the January 2-5 terror attack on the Pathankot military base to unfold.

The method behind the Opposition's silence on the Pathankot 'joint investigations' could be this: The Opposition knows that the Modi government is about to fall in its own trap and it will come out with all guns blazing after the government actually falls in this trap.

Dealing with Pakistan is not only difficult, but can also become dangerous, and even suicidal, for the powers that be in New Delhi.

Now it is Modi's turn to be afflicted with the Pakistan itch. We should soon know how things pan out. 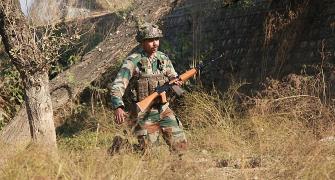 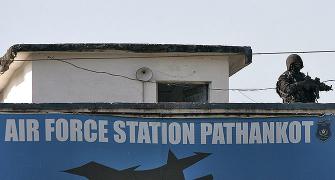 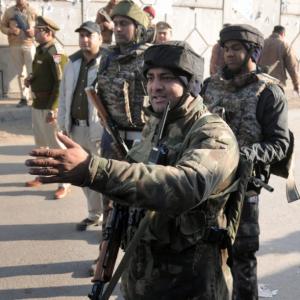