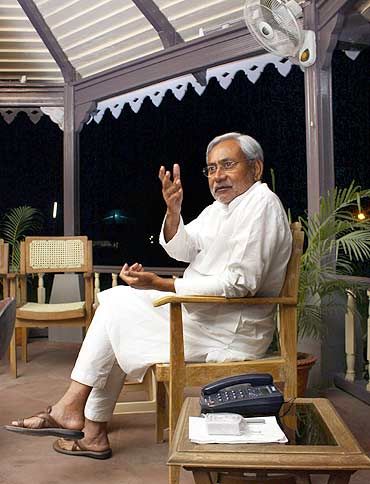 Nitish Kumar has to eschew disastrous experiments with prohibition and reservations in the private sector. Unless he is dissuaded from pursuing these flawed measures, he will pave the way for Bihar to again become a part of the BIMARU group of sick states, says Amulya Ganguli.

By deciding to impose prohibition in Bihar from April, Nitish Kumar has disappointed his legion of admirers who expected him to move ahead from his magnificent victory in Bihar to provide the state with a model of governance in sync with his forward-looking image.

Unfortunately, he has shown that he remains essentially a provincial leader concerned with coddling his special vote bank -- middle class and lower middle class women -- without taking into account the manifold and well-documented negative side-effects of prohibition, going back to the US in the 1920s which gave rise to criminal syndicates.

It is not only the annual loss to the Bihar exchequer of nearly Rs 4,000 crore (Rs 40 billion) which will be detrimental to the state's interests, but the fact that the 'dry' laws cannot be effectively implemented in the midst of other 'wet' states and a neighbouring country like Nepal. It is not an experiment which can be carried out by hermetically sealing Bihar.

As a result, the chief minister's belief that irresponsible fathers will no longer be able to spend the money meant for their children's education on liquor and maltreat their wives will remain a pipedream.

Instead, the situation will become worse with illicit liquor as well as drugs claiming lives, and corrupt police and excise officials enriching themselves as liquor is smuggled in from outside.

It is a safe bet that Nitish Kumar will realise his mistake before long as other states like Haryana have done.

In reality, therefore, he is doing a disservice to women as well as to Bihar by depriving the state of the funds which a majority of the other states earn, thereby undermining Bihar's much needed development efforts.

As is known, no one suffers more than the women and children from poor infrastructure -- no roads or schools or hospitals or drinking water or electricity -- since men have the option of emigrating.

The inevitable increase in the consumption of illicit liquor and drugs cannot but lead to law and order problems, detracting from one of Nitish Kumar's major achievements during his earlier tenures as chief minister.

But, apart from these negative features, what his latest step will confirm is that he is among those chief ministers -- like J Jayalalithaa or Mamata Banerjee -- who cannot see beyond their respective states.

In the All India Anna Dravida Munnetra Kazhagam czarina's case, her earlier obsession with Sri Lanka had shown that she could not be expected to function with restraint and responsibility in matters of foreign policy had she been in a position of authority in Delhi.

On the other hand, the Trinamool Congress leader had shown that she can even be indifferent towards her state's interests if she believes that a particular ploy -- evicting the Tatas from Singur, for instance -- will pay political dividends before an election.

Banerjee won the election in 2011 on which she had set her heart, but ever since then she has been running from Mumbai to Singapore to London in search of investment, but the corporate sector remains uninterested because they have seen how she badly she had treated one of the best-known names in Indian business.

To avoid being clubbed with such provincials who will forever remain confined to their states, Nitish Kumar will have to show greater awareness of the larger realities of social, economic and political life.

He has so far managed to avoid being designated an out-and-out casteist leader like Lalu Yadav. But by catering to another vote bank, he may temporarily strengthen his base. But it will not be long before the unwholesome effects of making Bihar 'dry' will begin to be felt, forcing him to retrace his steps.

Nitish Kumar's other false step will be an extension of the quota system to the private sector of which he has spoken in an interview.

He cannot be unaware, however, that the surest way to discourage investment is to introduce reservations in the private sector, thereby placing caste above merit and turning this enterprising segment of the economy into another version of the moribund and loss-making public sector.

Unless the chief minister is dissuaded from pursuing these flawed measures, he will be paving the way for Bihar to again become a part of the BIMARU (Bihar, Madhya Pradesh, Rajasthan, Uttar Pradesh) group of sick states.

Nitish Kumar's USP is that he belongs to a new generation of leaders who have risen above identity politics to focus on development. Modi, too, has become a part of this non-sectarian group who has moved away from his 2002 communal persona to praise a Muslim resident of Rajasthan, Imran Khan, for his development of mobile applications before a large audience of the Indian Diaspora in London.

Nitish, in this respect, is different from other politicians of the Hindi heartland like Lalu Prasad or Mulayam Singh Yadav or even the 42-year-old Akhilesh Yadav (who has failed to emerge from his father's shadow) whose politics revolves around caste and who have little interest in economic growth.

Nitish, on the other hand, is seen as relatively clean, to quote Rahul Gandhi. To maintain his forward-looking image, he has to eschew disastrous experiments with prohibition and reservations in the private sector. 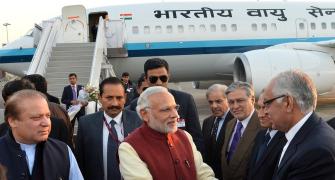 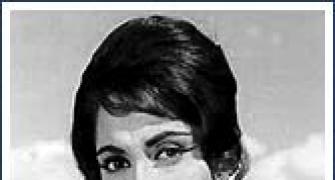 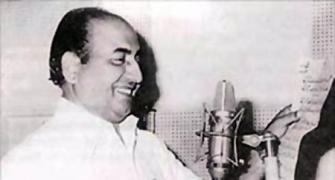 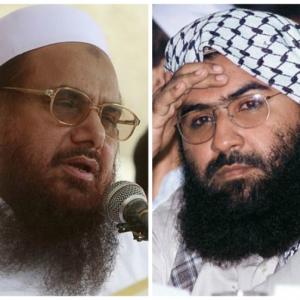 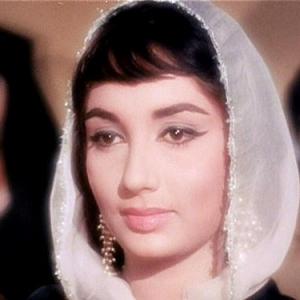