'The bigger challenge and dilemma for Pakistan would be if the US and Saudi Arabia go full throttle against Iran and enforce regime change in Tehran.'
'That would be bad news for Pakistan, especially with the current instability in Balochistan,' notes Brigadier Narender Kumar (retd). 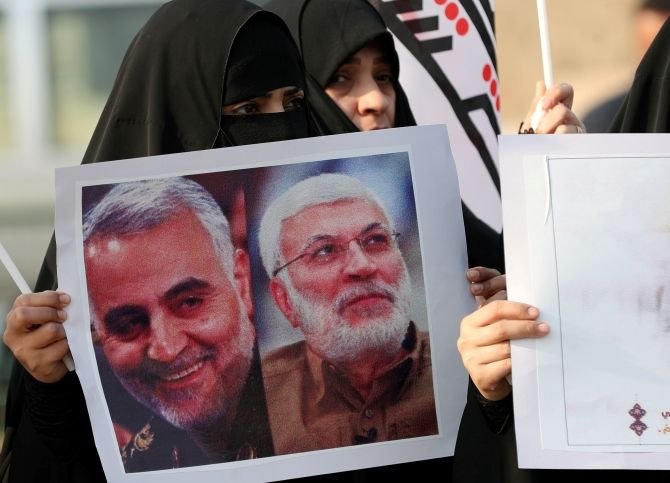 The Middle East has been plunged into uncertain security situation with the killing of Major General Qassem Suleimani, Iran's most powerful military commander.

General Suleimani made Iran a pioneer in developing capabilities to fight conventional and high technology war by employing asymmetric means.

The Quds Force has footprints across Asia, Africa, Europe, even North America.

There are reports that some Iranian diplomats are members of the Quds Force and used to report to General Suleimani.

The Quds has offices or 'sections' in many Iranian embassies which are closed to most embassy staff.

He had challenged the US military when he sent a message to General David H Petraeus, the then American commander in Iraq in 2007, saying, 'You should know that I, Qassem Suleimani, control the policy for Iran with respect to Iraq, Lebanon, Gaza, and Afghanistan.'

He had also threatened US President Donald J Trump that 'You may start the war, but we will end it.'

General Suleimani's death is a big blow to Iran, especially the Quds Force that currently operates in Syria, Yemen, Iraq and Lebanon.

The Iranian-backed Popular Mobilisation Forces in Iraq and the Quds Force are most likely to retaliate since the assassination of General Soleimani and PMF commander Abu Mahdi al-Muhandis has hurt the core of Iran's military and irregular warfare capabilities.

There is a likelihood of Saudi Arabia, Turkey, Israel, even the UAE, getting involved in the conflict.

'It is hard to imagine that Iran will not retaliate in a highly aggressive manner,' Robert Malley, president and chief executive, International Crisis Group, said after the general's assassination.

What can Iran target to retaliate?

Iran has options to target US assets deployed in West Asia or in the Arabian Sea, major terror strikes against US troops deployed in Syria, Iraq, Qatar and Saudi Arabia.

In addition, Iran may also launch cyber-attacks on the US.

There is also a possibility of attacks on US consulates spread across Asia and even beyond.

If Iran retaliates, the region is likely to get destabilised and it will certainly impact energy security. Oil prices are set to rise, thereby putting a strain on global economies.

If the escalation does take place, the Gulf of Oman and the Straits of Hormuz will become the graveyard of global economies. It will impact approximately 25% of global oil supply.

Iran may use Houthi militias to disrupt sea lines of communication in the Red Sea. Drones/missile attacks against Saudi Arabia will intensify. 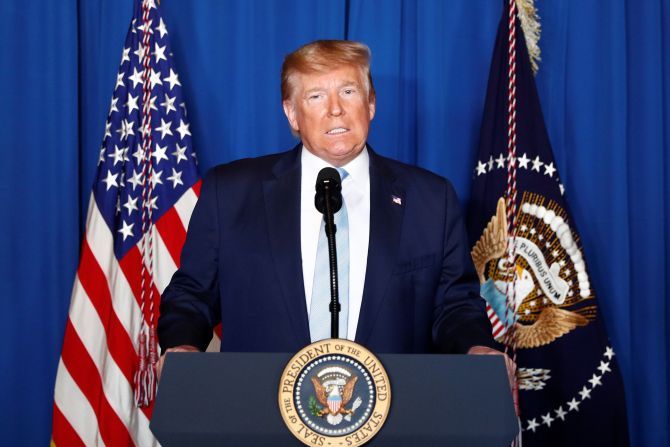 There is a possibility of Saudi Arabia being dragged into the conflict.

That will force Pakistan to support the US and Saudi Arabia in its against Iran and Iranian-backed militias.

There could be a demand from the US to use Pakistan air and naval facilities to execute operations against neighbouring Iran.

The bigger challenge and dilemma for Pakistan would be if the US and Saudi Arabia go full throttle against Iran and enforce regime change in Tehran.

That would be bad news for Pakistan, especially with the current instability in Balochistan.

At the same time, China would not like Pakistan to support either the US or Saudi Arabia given the close ties between Iran and China.

How the Gwadar port in Pakistan will be used by Pakistan or China will be a matter of immense interest to Saudi Arabia and the US on the one side and China, Iran and Russia on the other.

The big question is on whose side ISIS and Al Qaeda will operate. They have exploited wars, State collapses and geopolitical upheaval in the Middle East, gained new footholds in Africa and pose an evolving threat elsewhere.

Violent extremist groups have always considered disorder as an opportunity to gain access to new regions.

Both ISIS and Al Qaeda will see the current upheaval as an opportunity to spread its influence in the Arabian peninsula.

Since the Islamic world will be busy building alliances either against Iran or in support of Iran, there will be hardly anyone that will heed Imran Khan's rhetoric over Kashmir.

In such an atmosphere of uncertainty, there is an opportunity for India to have a breather from the international community over Kashmir.

At the same time, India will have to look for alternative oil supplies so that there is no further slowdown to the already slowing economy.

India should start planning how it would extricate approximately the five million Indian Diaspora from the Middle East in the event of conflict.

The government would be required to establish camps, build up logistics, identify routes of evacuation leading to air heads or seaports, work out availability or road transport, and identify airports and sea ports that may be available even during conflict for safe evacuation of Indian nationals.

India should also be careful, considering the Quds Force's reach and ability to target the US and its allies in India.

The Delhi police had concluded that the suspects who planted a bomb to kill the wife of an Israeli diplomat in February 2012 were members of the Iranian Revolutionary Guard Corps.

If a war in the Gulf breaks out, West Asia will never be the same again.

The world may witness collapse of regimes, intended or otherwise.

If Pakistan aligns with the Saudis, it may risk escalation of instability in Balochistan through covert operations by the Iranian Revolutionary Guard Corps. If it remains neutral, it will pay in terms of Saudi and US annoyance.

In the end, the main winners in a war will be the extremists. It may lead to the revival of ISIS and Al Qaeda with much greater spheres of influence. 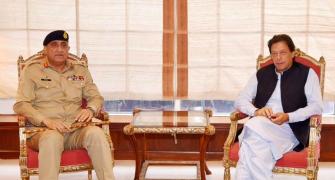 Pak backs US action against Iran to get military aid 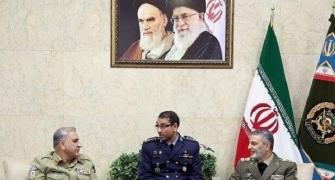 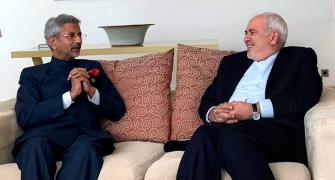 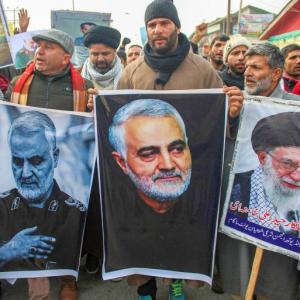