Hey! Heard anything about the farmers?

'I can barely see anything in the news about the farmer protests, and all I've seen of Nirav Modi is that he can't come home because he's busy, and that the CBI is writing letters begging him to please at least call the Indian embassy, no?'
Mitali Saran on the week that was. 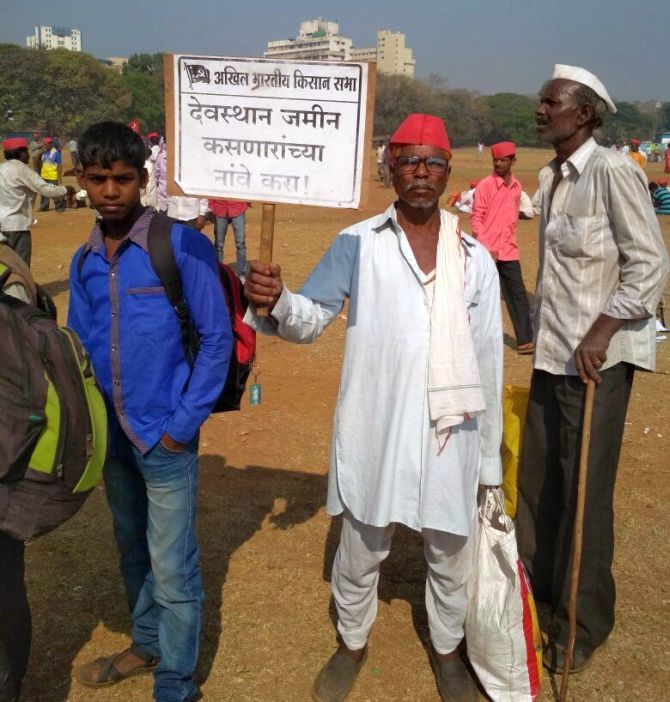 IMAGE: Thousands of farmers in Maharashtra walked 180 kms to Mumbai under the blazing sun over six days to press their demands of an unconditional loan waiver and transfer of forest land to tribal farmers who have been tilling it for years.
One of the demands is to transfer ownership of temple lands, which they cultivate, in their names.
Photograph: Syed Firdaus Ashraf/Rediff.com

Dear fellow weary compatriots, I've got nothing upbeat to tell you, so if you're looking for merriment please move along, there's nothing to see here.

It's been a hell of a few weeks. There were cockroaches crawling around in my fridge until yesterday, when the fridge was replaced, but the inside of the new fridge is about as cool as a gun in a classroom.

The plumber was supposed to come three months ago to fix a big leak but he didn't, so I got cross and called another plumber, but have been waiting for him for a month.

A dear friend of mine couldn't make it over on my birthday because he thought he had food poisoning, but it turned out that he had had a heart attack.

All in all I think my blood pressure is creeping up, and if you tell me to look on the bright side I will smack you in the nose with a cool-ish cockroach.

Plus, I think my eyesight is failing. I thought I saw 14,829 photographs of Canadian Prime Minister Justin Trudeau and his family dressed for an Indian wedding every day for what felt like a year.

I thought I saw a number of tweets from a number of pro-government handles that have routinely been apologist or spread fake news, now being critical of the government and/or the prime minister. I thought I caught some news items about the Congress winning some by-elections.

And I can barely see anything in the news related to Judge Loya, whose death seems only the worst of the stories about all the judges who have heard the Sohrabuddin Sheikh case.

Some of the sad little rags that stick to journalism like losers, instead of aiming for TRPs, have reported that Justice Revati Mohite-Dere, who had heard most of the petitions and was scolding the CBI for doing a shoddy job, is the latest judge to have had the case taken from her. (We should probably keep an eye on her health.)

I can barely see anything in the news about the farmer protests, and all I've seen of Nirav Modi is that he can't come home because he's busy, and that the CBI is writing letters begging him to please at least call the Indian embassy, no?

Maybe they'll solve the next celebrity death with the aid of an ouija board, and hopefully the ouija board will tell them about how they're doomed because they traded their long term credibility for the short term TRP war.

As if that's not enough, it was Holi, that wonderful day of throwing cold wet things at perfect strangers. Steve 'Indians have no creativity' Wozniak can take a hike, by the way, because we had an innovation this year: Men were pelting women with balloons filled with semen.

Can you imagine the unholi mess? I feel that the fact that they had enough semen stored up to fill balloons explains the whole thing.

Yup, mitron, insofar as I can still see, I'm seeing the glass as half-empty this week.

Kalyug is deepening and entropy is eating away at the fabric of time and space. 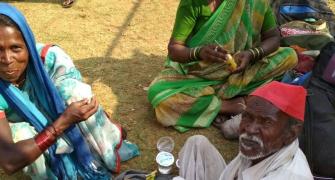 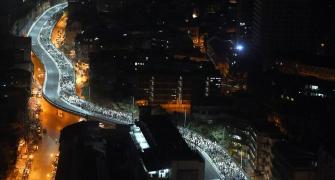 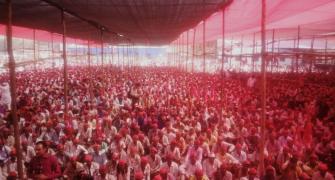 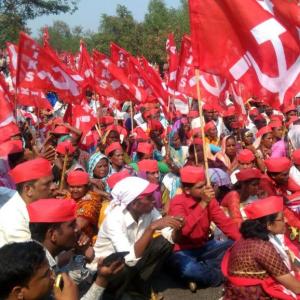 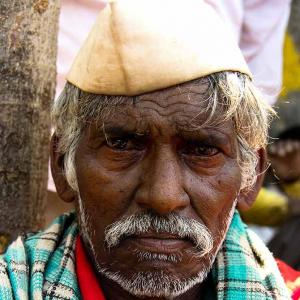