We saw the biggest hits of the year.

But who are the biggest stars who made the biggest hits, and how much did they score from all their 2017 releases?

While Aamir Khan does not feature on this list since he didn't have a movie release this year, Salman Khan stole the show.

Here is looking at the top Bollywood actors of 2017 who brought in the maximum moolah at the box office. He may have delivered a disappointment with Tubelight, but roared back with Tiger Zinda Hai.

TZH scored the fastest Rs 150 crore ever in just four days and is set to touch Rs 200 crore by the end of its first week. 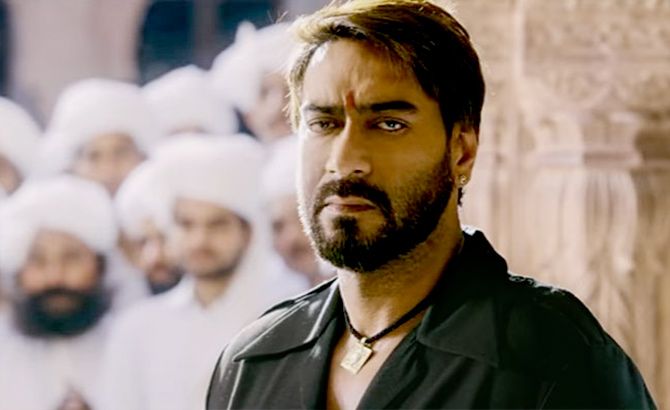 Golmaal Again ensured that Ajay makes his way to the second spot.

With Golmaal Again, he balanced out Baadshaho that didn't perform according to expectations. 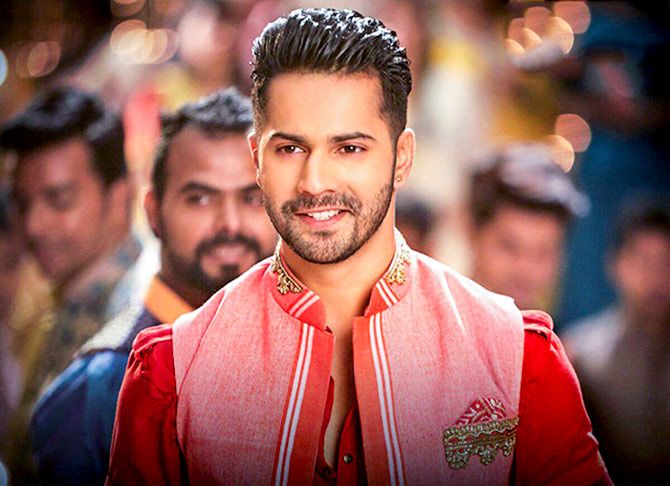 Varun has delivered hit after hit.

With Badrinath Ki Dulhania and Judwaa 2, he scored a double hat-trick, something no actor has done in 30 odd years. 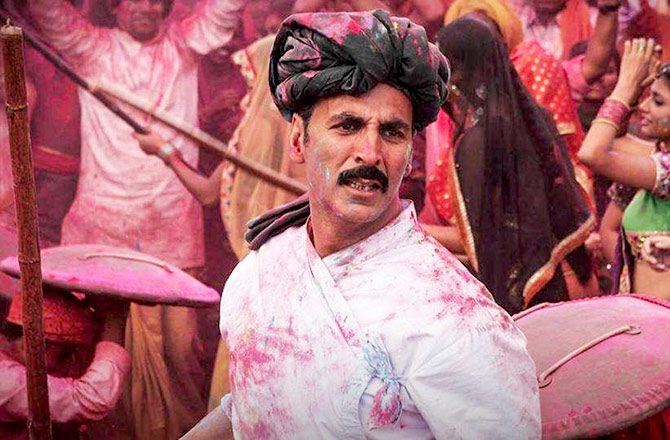 Akshay's average of Rs 125 crore per release is impressive. Also take into account the fact that the cost of his films stay within the Rs 40 crore zone. 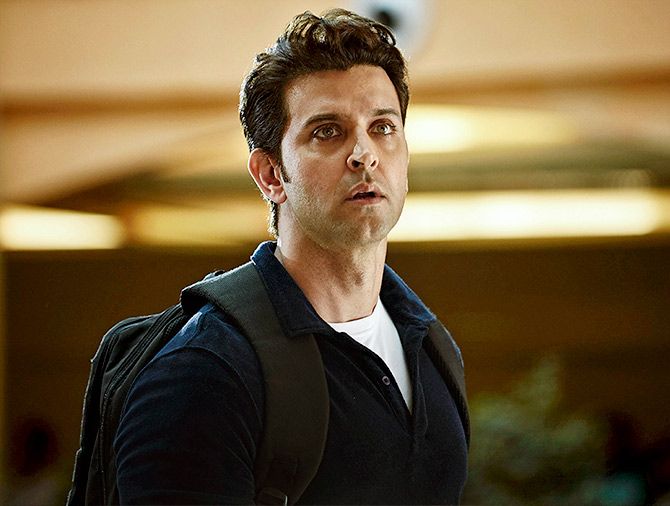 Producer Rakesh Roshan made sure the film stayed within its budget and director Sanjay Gupta delivered a movie that appealed to the masses. 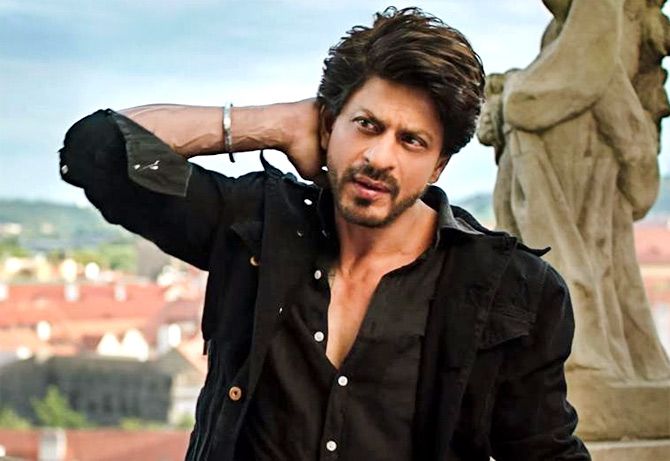 SRK enjoyed a good opening with Raees, but one expects him to deliver blockbusters. 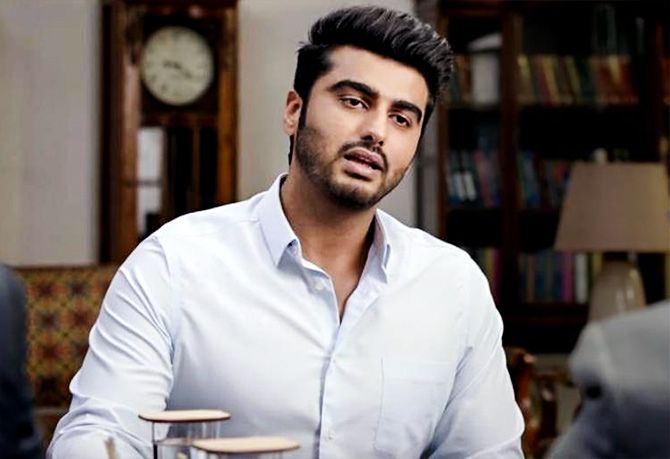 Half Girlfriend and Mubarakan were expected to do better. Still, combined, they crossed the Rs 100 crore mark. 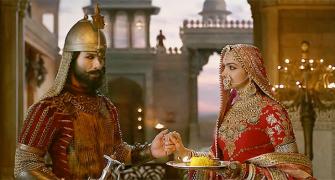 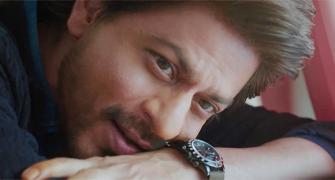 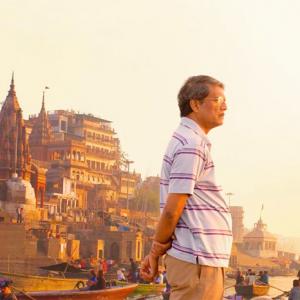