From songs woven around them to adorning the biggest, brightest, bulkiest jewels available in town, Bollywood sure loves its bling.

Whether it's a happy or sad scenario, nothing like a shiny bauble to uphold the leading lady's queenly vibe.

With Diwali around the corner, Sukanya Verma looks at Bollywood's extravagant bling fetish. If you got it, flaunt it is Deepika Padukone's clear-cut mantra. It's like the lady decided to wear her entire tijori before melting it all for good. Things are far from peaceful in paradise for Aishwarya Rai's newly married queen but one drool worthy glimpse of her MAHA-maharani haar and you'd never be able to tell. Madhuri Dixit's million-dollar smile is killer enough. Add to that heaps and heaps of diamonds and gold and every single bijou fan in the audience cried, 'Maar dala'.

Between the sparkling gems in her eyes and the ones on her body, super photogenic Rani Mukerji has the camera on its knees.

Manikarnika: The Queen of Jhansi

Kangana Ranaut's royal avatar is pretty much dripping in gold, but look at her eyes light up at the sight of real pearl. Yo Rekha, Midas called. He wants his gold back. Jokes apart, we can never get enough of this Goddess in Gold. Speaking of ancient goddess vibe, the ethereal Vyjayanthimala looks straight out of a jewelry catalogue in her classical design. Diamonds are a girl's best friends but Katrina Kaif decides to dump the giver of that lavish diamond necklace to live happily ever after with a fellow moong bhajiya fan in the fittingly titled Ajab Prem Ki Gajab Kahani.

Blinded by gold conveyed in Kajol's humorous style in a movie helmed by a film-maker whose showmanship is imbued in wealth and splendour. Mandakini and her diamonds trying to outshine each other. When it comes to bling, the Hindi film heroine has only one mantra -- more, more, more. No talk on jewellery is complete without a mention of Saira Bano's exquisite colour-coordinated gem pieces.

Kriti Sanon secretly trying out a glorious gold crown embellished in priceless gems while no one is watching is every one of us. All that glitters is Zeenat Aman. Sexy and sparkling, could there be a deadlier combo? Occasionally, the men are only too happy to channel their inner Bappida. 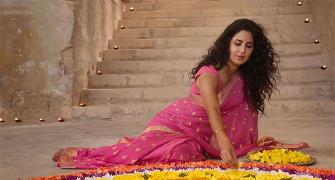 10 Things to Look Forward to this Diwali 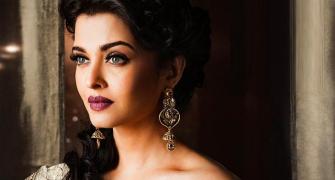 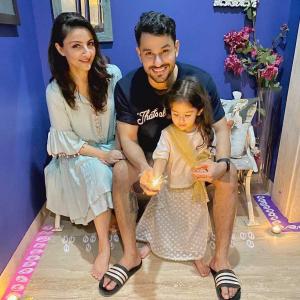 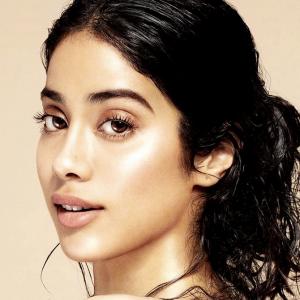