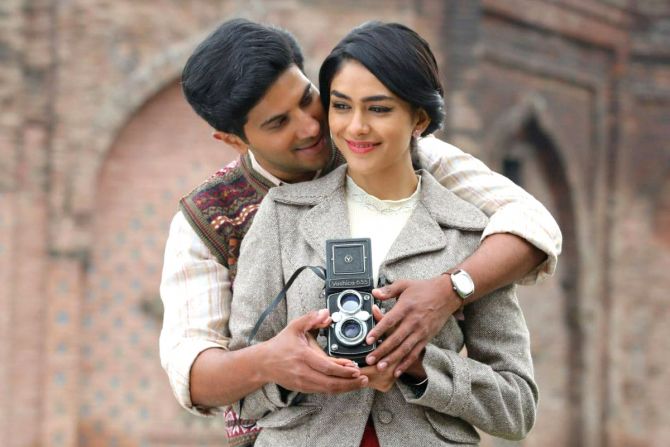 Spanning through the 1960s and 1980s, Sita Ramam, starring Dulquer Salman, Mrunal Thakur and Rashmika Mandanna, revolves around a letter from an Indian soldier written for his ladylove and the efforts of a Pakistani girl to deliver it.

Thor: Love and Thunder
Where to watch? Disney+Hotstar
Language: English 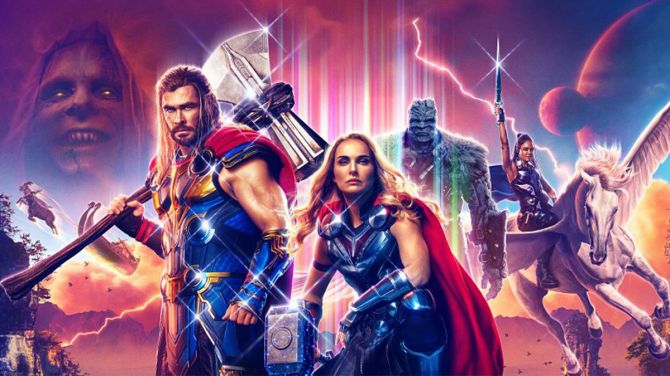 In the fourth film of the Thor series, the God of Thunder's existential and galactic adventures continue over threats like Gorr the God Butcher and surprises like Mighty Thor.

Narco-Saints
Where to watch? Netflix
Language: Korean (with subtitles) 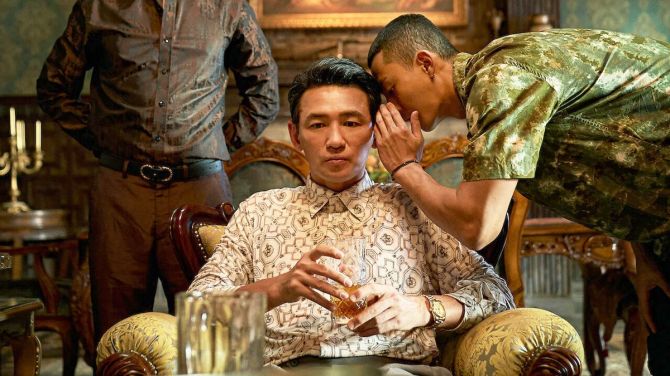 Inspired by true events, a businessman is forced to be a part of a covert operation run by the National Intelligence Service to nab a Korean drug lord in South America. 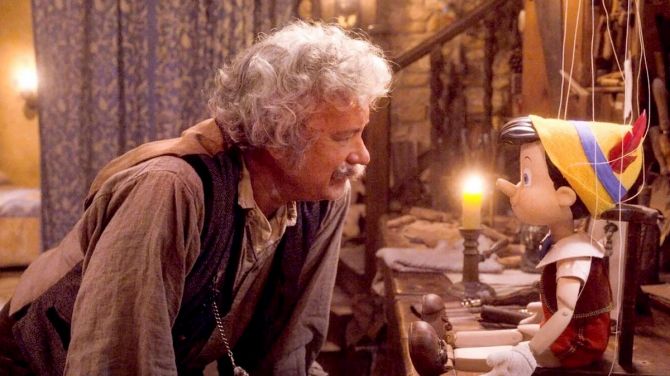 Disney doles out yet another live-action adaptation of its animated classic as film-maker Robert Zemeckis pairs up with his star of Forrest Gump and Cast Away Tom Hanks to bring Carlo Collodi's children's fantasy about a wooden puppet doll to life.

Devil in Ohio
Where to watch? Netflix
Language: English 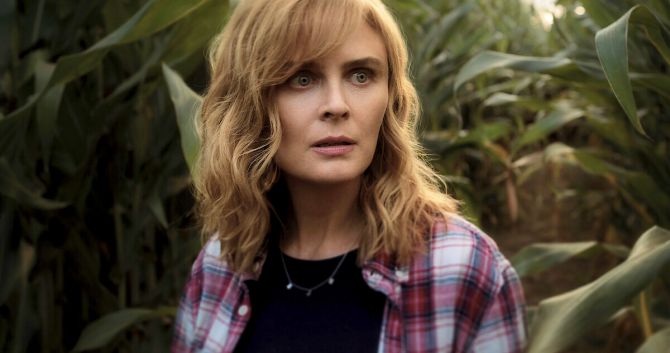 A psychiatrist throws her life as well her family's in jeopardy after she gives refuge to a teenage patient, who has escaped a mysterious cult in this mini-series based on Daria Polatin's novel of the same name.

Life by Ella
Where to watch? Apple TV+
Language: English 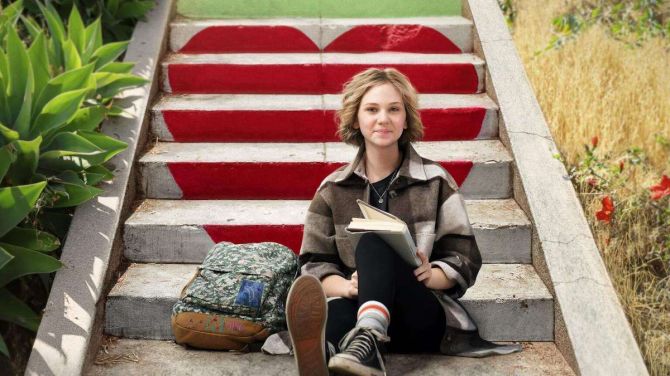 Ella, a 13-year-old cancer survivor, decides to live in the moment once she's back to attending middle school in this feel-good new series on Apple TV. 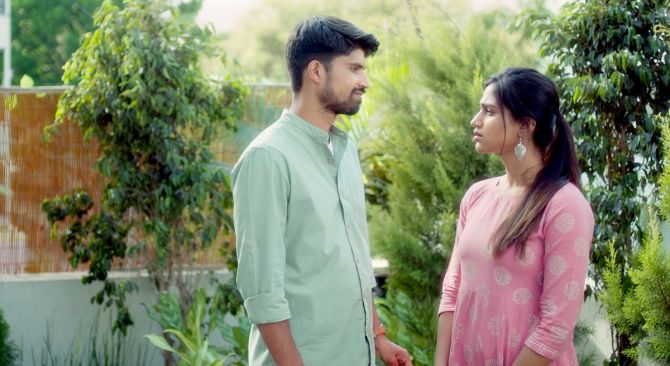 Egos clash, tempers fly and idiosyncrasies colour the air of this family entertainer about a pair that's all set to wed before one of them decides to call it off at the nth moment. 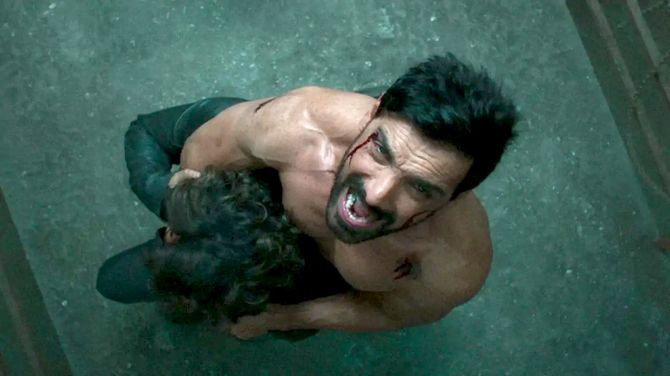 A masked killer preys on young women when a girl in the city is abducted and her ex-boyfriend is held responsible in Mohit Suri's 'spiritual sequel' to Ek Villain, starring John Abraham, Arjun Kapoor, Disha Patani and Tara Sutaria.

Pappan
Where to watch? ZEE5
Language: Malayalam (with subtitles)

A murder investigation led by Kerala policemen grows curiouser and curiouser even as a cop and her estranged father and former policeman investigate the same.

Entrapped
Where to watch? Netflix
Language: Icelandic (with subtitles) 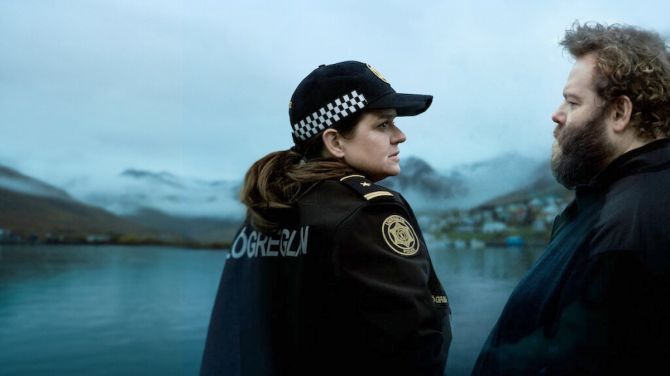 Fans of Scandinavian noir rejoice as Ólafur Darri Ólafsson's dishevelled detective returns to solve yet another murky suspense involving dead women and missing in the sequel to acclaimed series, Trapped.

In the Aisles
Where to watch? Mubi
Language: German (with subtitles) 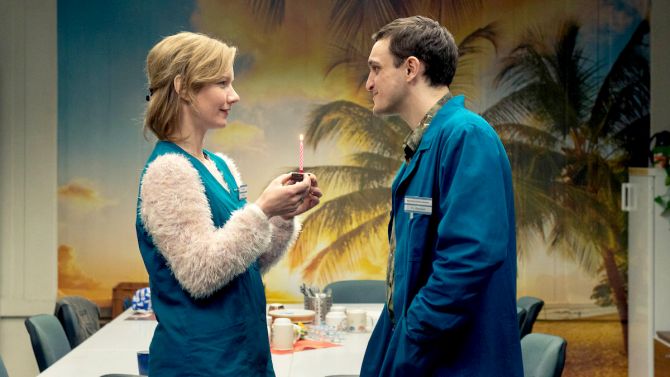 A tender romance blossoms between a counter manager and her co-worker against the backdrop of their workplace, an enormous warehouse. 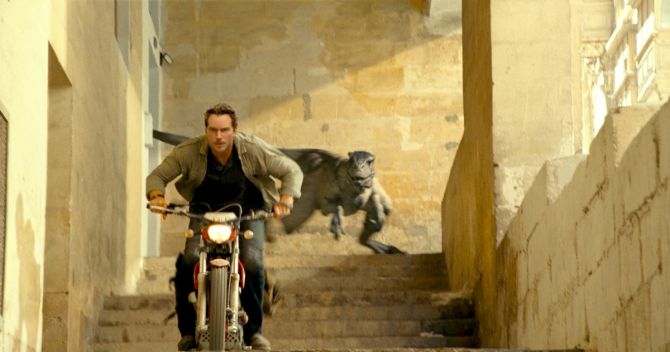 Around a new status quo, dinosaurs thrive and hunt alongside humans until heroes of two diverse generations will join hands to rescue and restore balance in nature.

Thallumaala
Where to watch? Netflix
Language: Malayalam (with subtitles) 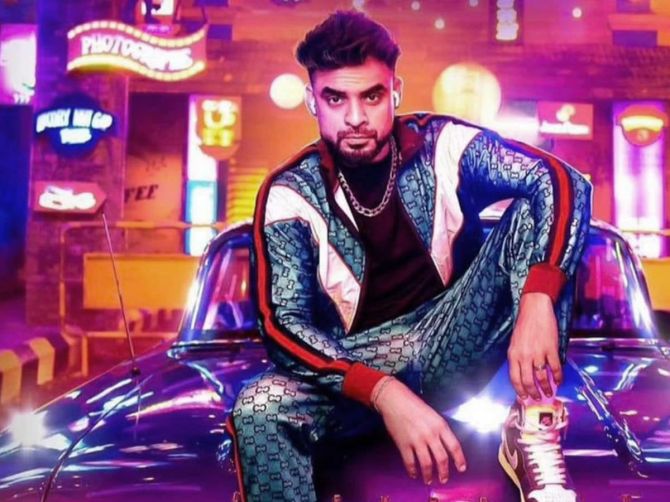 High on rap tunes and rumble in the streets, the ever-terrific Tovino Thomas plays a hot-headed ruffian whose tendency for getting into scuffles is challenged when he falls for a VBlogger. Prakash Raj and Karthi play a father and son duo clashing over ego and ethics in this Madurai-based drama. 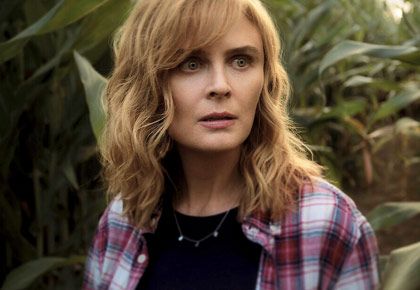 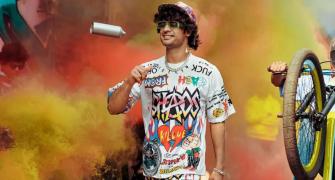 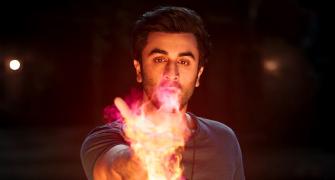 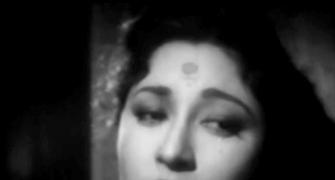 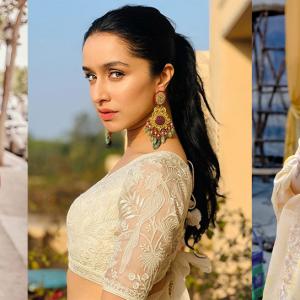