Not every Bollywood star has had a dream debut.

Yes, Kareena Kapoor may have had one in Refugee and Deepika Padukone may have got lucky with Om Shanti Om, but not everyone shares the same opening luck.

Joginder Tuteja looks at the lesser known films of these stars. 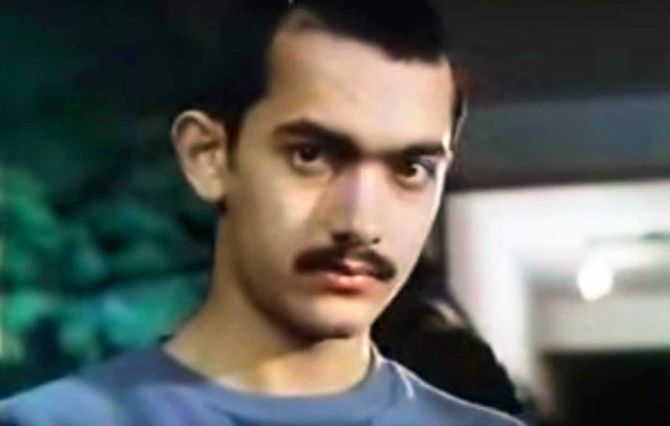 But this was not his first film as an adult (Aamir was first seen at age 7 in uncle Nasir Hussein's Yaadon ki Baraat).

Three years earlier, Aamir had starred in Ketan Mehta's Holi where he played a rowdy student.

Even though its content startled many viewers, Holi was a flop. By the way, it also featured future Lagaan Director Ashutosh Gowariker as Aamir's co-actor. 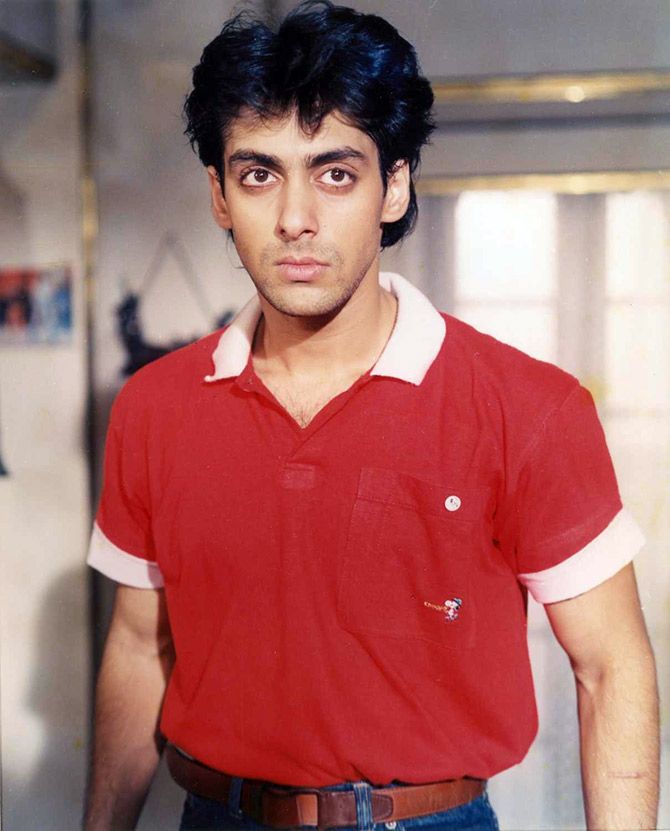 Before he burst onto the scene with Maine Pyaar Kiya, Salman played a supporting role (as Farooque Sheikh's younger brother) in Biwi Ho To Aisi, where Rekha had led the show. 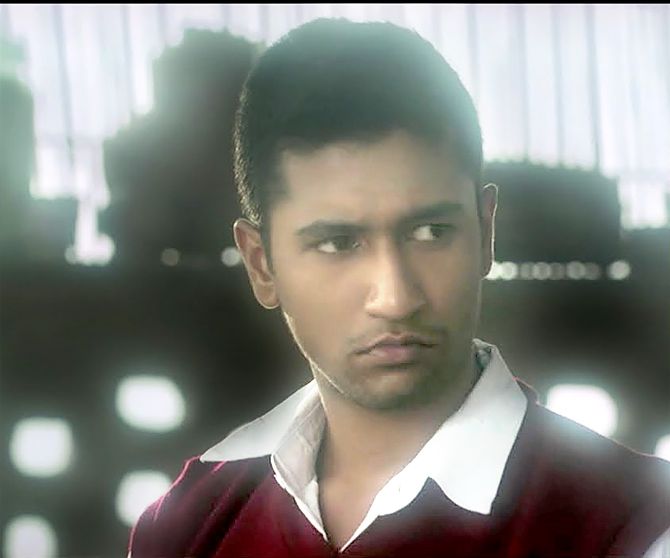 Vicky made waves with Masaan long before he hit the big league with Uri - The Surgical Strike.

Did you know Masaan wasn't his first film?

He also had a small role in Anurag Kashyap's Bombay Velvet. 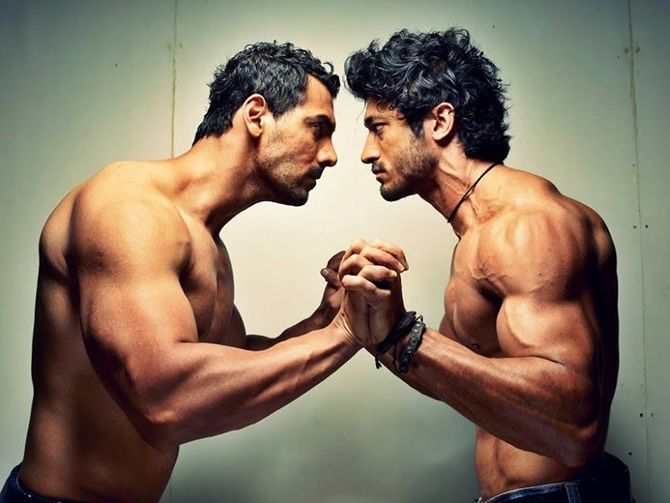 While Vidyut is known for his action image post the Commando franchise, he began his career with a brief role in Amol Gupte's Stanley Ka Dabba where he played Divya Dutta's boyfriend.

Later, he made a strong impression as a villain in John Abraham's Force.

From a five second role as a newsreader in Ram Gopal Varma's Rann to delivering the Rs 150 crore plus blockbuster Stree, Rajkummar has come a long way.

Many believe his first screen appearance was Love Sex Aur Dhokha, but the National Award-winning actor had to go through his fair share of struggles before making it big in Bollywood. 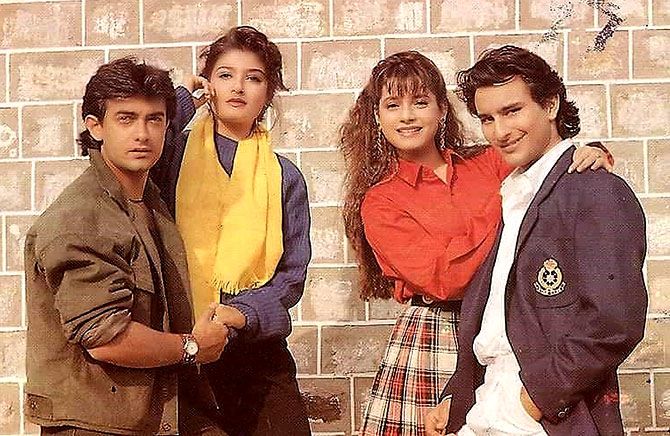 Saif got a dream launch in Yash Chopra's Parampara.

Co-starring Aamir Khan, Raveena Tandon and Neelam, Parampara is one of the least remembered films of all these actors. 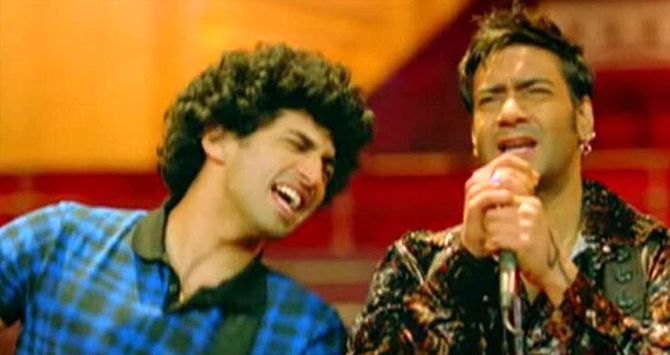 Adi did three consecutive supporting roles before he made it big with Aashiqui 2. 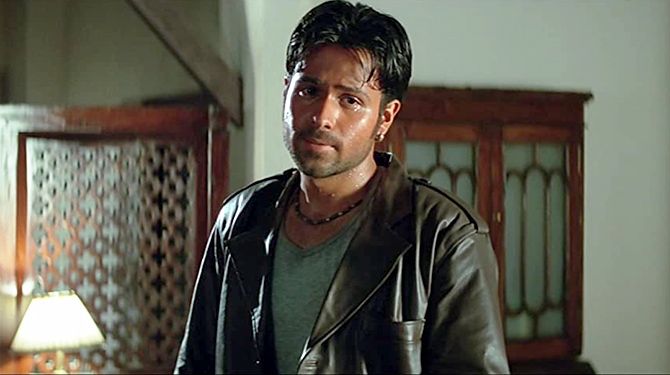 Many kisses with Mallika Sherawat and one Bheege Hoth Tere (Murder) later, Emraan Hashmi was a major star.

But one look at him in his debut movie Footpath and one would see it wasn't really easy for the actor to break into the scene.

As a second lead to Aftab Shivdasani in the Vikram Bhatt gangster drama, Emraan had to struggle his way up for success. 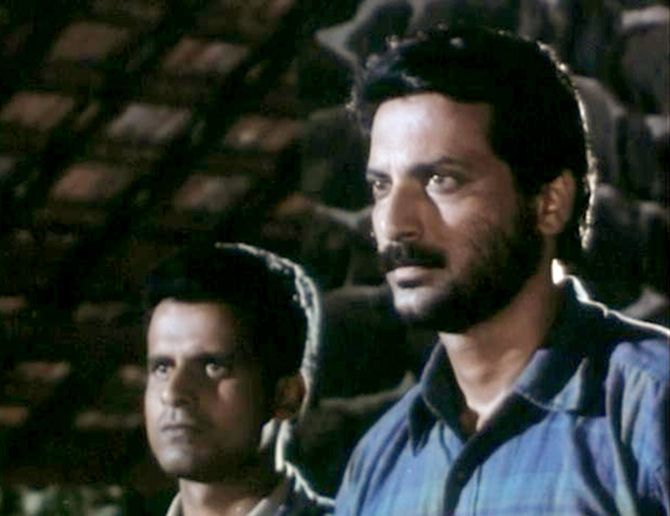 In fact, his career began with a small part in Govind Nihalani's Drohkaal. 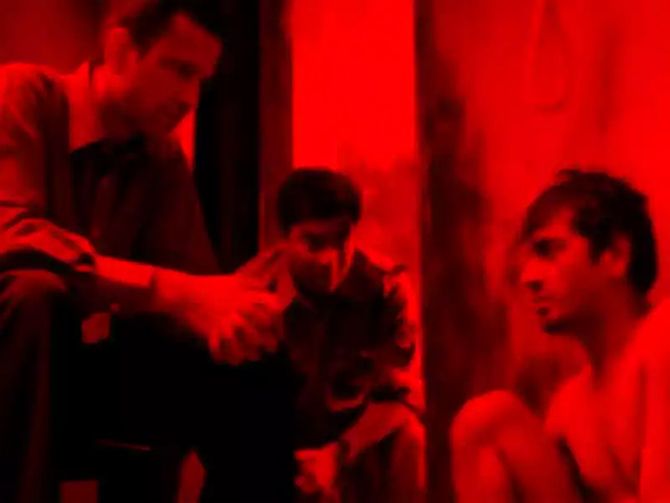 Nawaz did several walk on parts before he gained recognition.

But it wasn't just the interrogation scene in Sarfarosh that showed the talent he had.

He also had a major scene in Black Friday as well as Shool, which are remarkable. 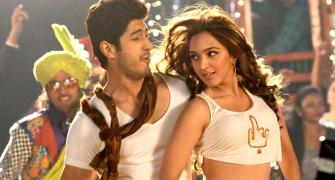 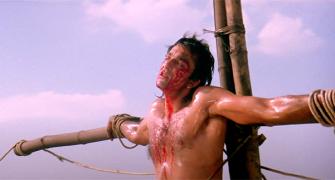 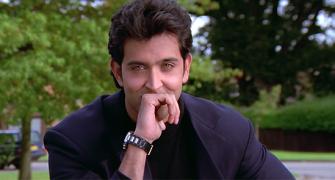 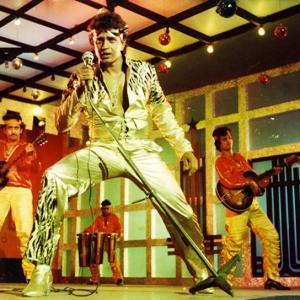 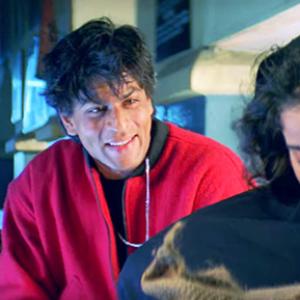