Sukanya Verma looks back at Bollywood royalty, and asks *you* to pick your favourite!

And now, Bollywood is turning its spotlight on a historical figure, Rani Laxmibai's story of grit and valour.

And if Kangana Ranaut's bloodstained war cry in the trailer is any indication, she's not going down without a fight.

Vote for your favourite rani from the many, many variations on the screen. 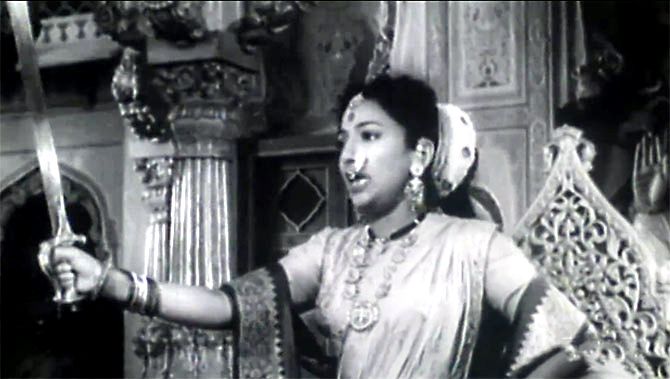 Decades before Kangana decided to step into Jhansi Ki Rani's shoes, Sohrab Modi roped in his significant other and actress Mehtab to portray the patriotic queen who rebels against the British Raj to defend her home and people.

High on drama and histrionics, Mehtab's performance is in sync with Modi's Parsi theatre sensibilities. 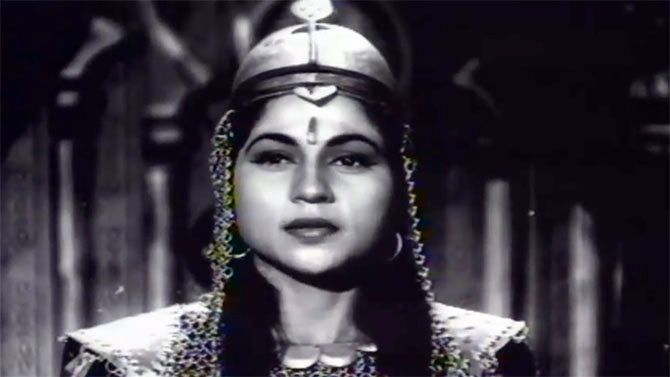 Best remembered for her sobbing mommy roles, Nirupa Roy cuts a picture of grace and courage as the Malwa's beloved Rani Rupmati whose star-crossed romance with the 16th century Sultan Baz Bahadur and their combined love for music and arts is the crux of S N Tripathi's opulent musical.

Caught between her devotion to her husband Emperor Akbar and love for son Prince Salim, Durga Khote's regal and poignant Jodhabai is forced to pick sides between men, who just will not budge. The ethereal Naseem Bano, also mother to Saira Bano, is a sight to behold as the stunning Empress Noor Jehan.

In Sohrab Modi's acclaimed Pukar, she accidentally shoots a washerwoman's husband and pleads guilty too, completely challenging her husband, Emperor Jehangir's justice code: A life for a life. 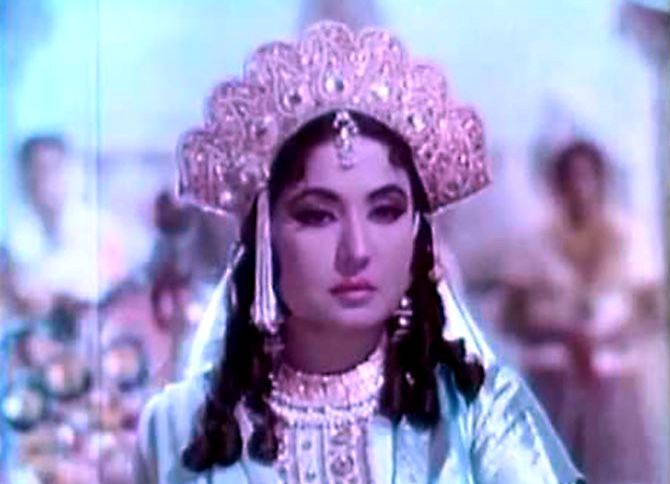 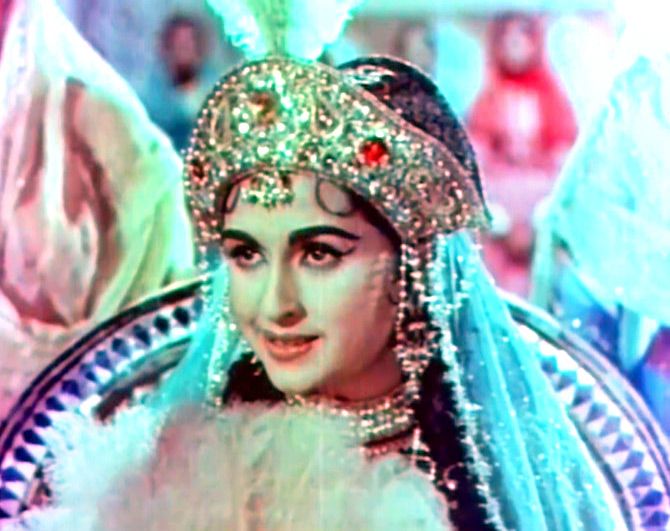 The heartbreaking romance that led to Emperor Shah Jahan building an iconic symbol of love as a tribute to his deceased wife comes alive in Bina Rai's all-heart, angelic Mumtaz Mahal. 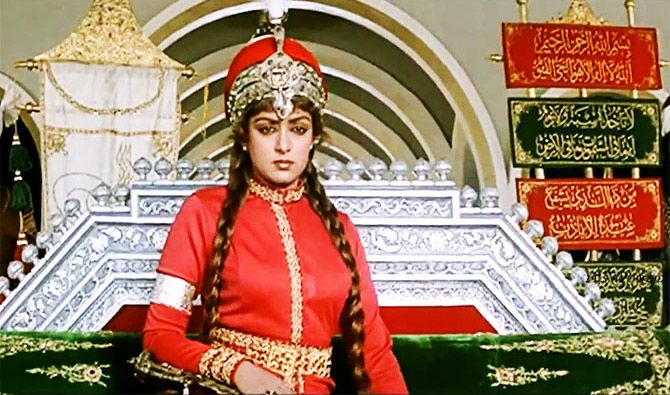 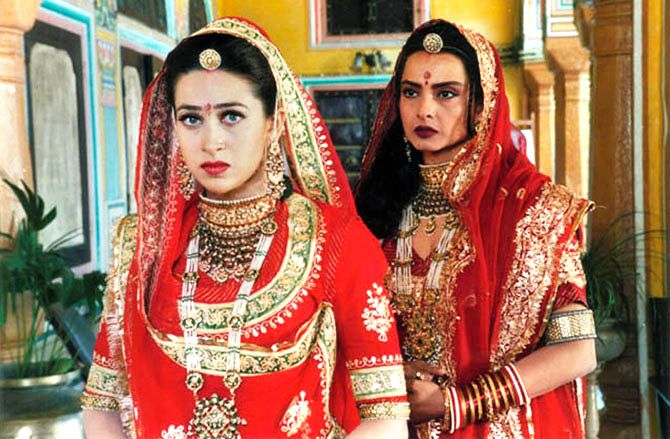 As the Rajput queens at the different ends of hierarchy, Rekha and Karisma Kapoor share a Maharaja and bittersweet equation over adherence to royal norms and traditions. 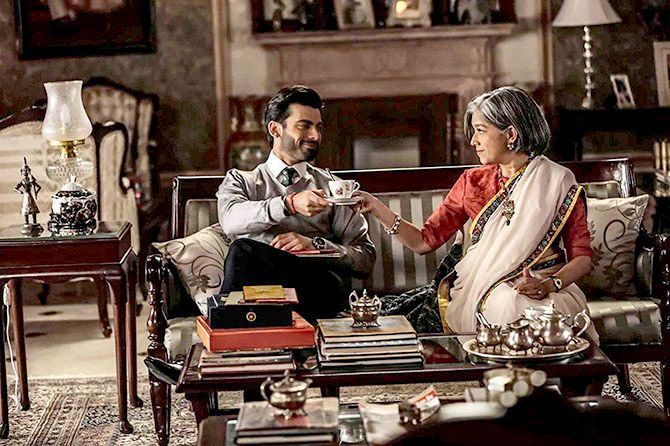 She's not only snooty about her aristocratic status, but will do anything to protect it. 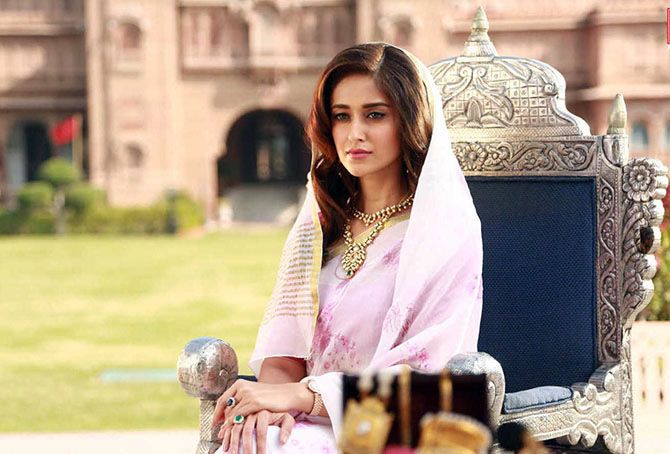 Baadshaho's mindless masala is all kinds of silly.

Even so, Ileana is happy to model herself after the fashionable Maharani Gayatri Devi in vintage saris and classic pearls.

The similarity ends soon enough when her Gitanjali Devi reveals herself to be a wolf in chiffon clothing. 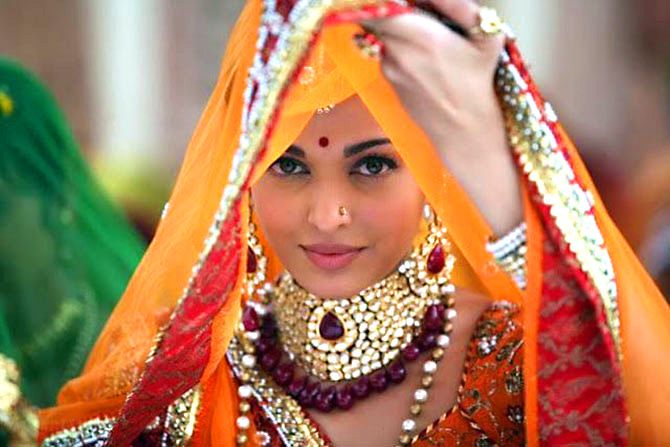 Aishwarya does well in rendering all her traits -- proud and feisty yet emotional and forgiving. 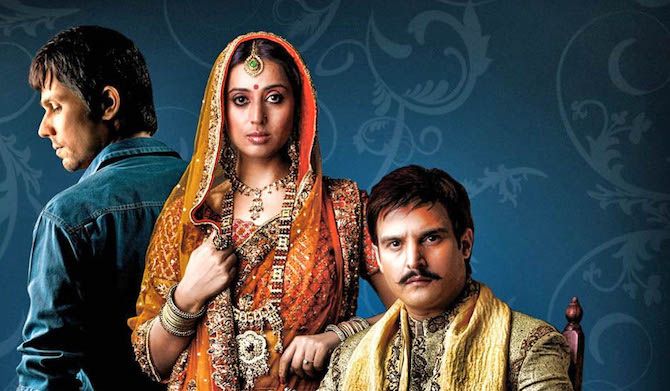 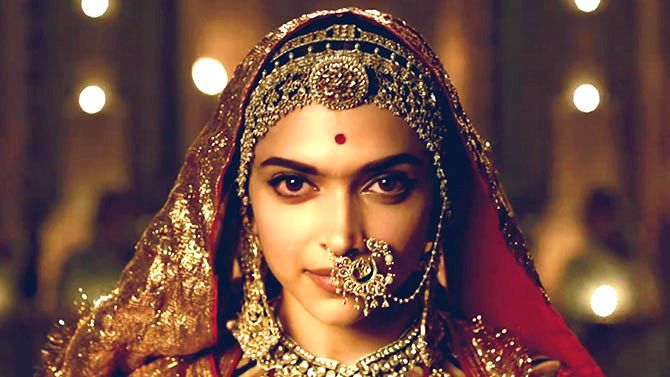 Though her decision to commit jauhar in one the most controversially picturised scenes of Sanjay Leela Bhansali's expensive period drama is stuff of debates. 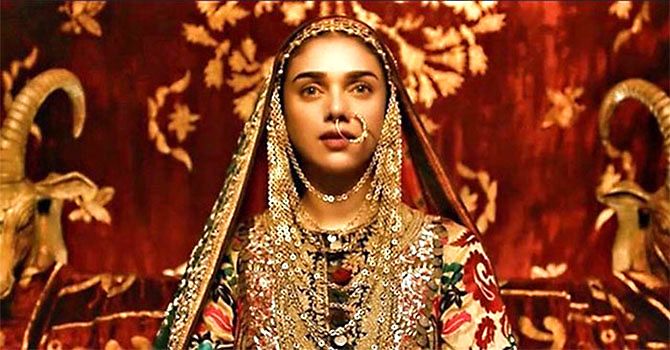 Despite shabby treatment at the hands of her barbaric half, Hydari's character defies her husband and helps in his enemy's escape. 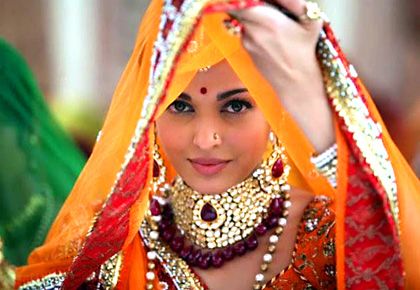 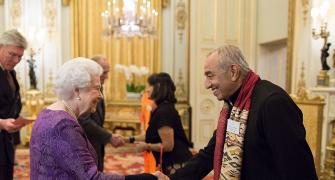 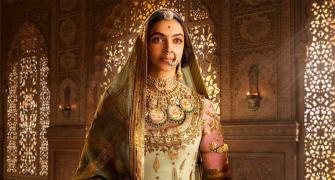 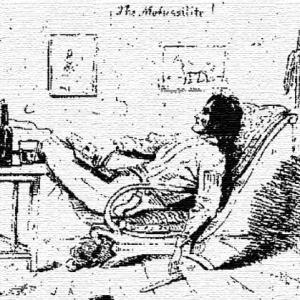