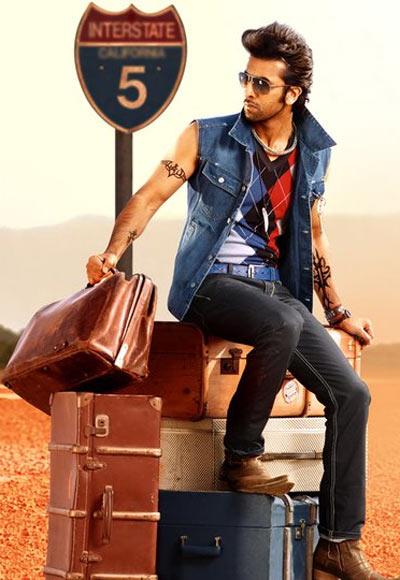 Now, such a film will never find its way to Bollywood.

But we decided to let our imagination run wild, and ask YOU, dear reader, which Bollywood hero would suit the enigmatic and sexy Christian Grey best on screen. Have a look at our suggestions, and vote at the end of the slide show.

He's long established there's nothing he can't do.

And who better to play such a myterious character than this part-sweet, part-sexy and all around great actor? 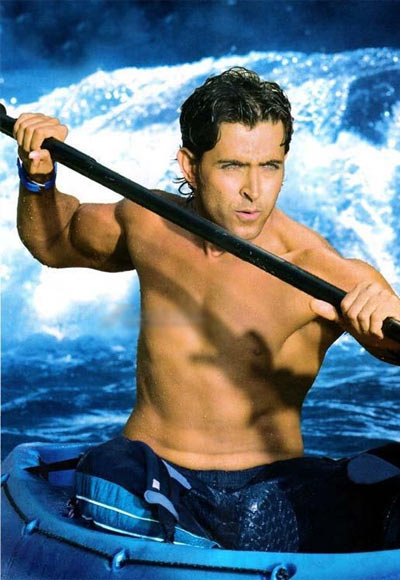 He may be known as a loving family man in real life but it'd be quite interesting to see this Indian Greek god in a grey character with some seriously dark overtones.

Also, can you think of better way to put that body to use on screen? 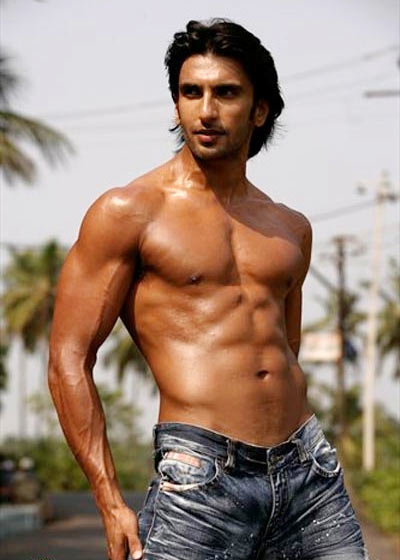 If anything, it may solidify his reputation as a sex symbol. 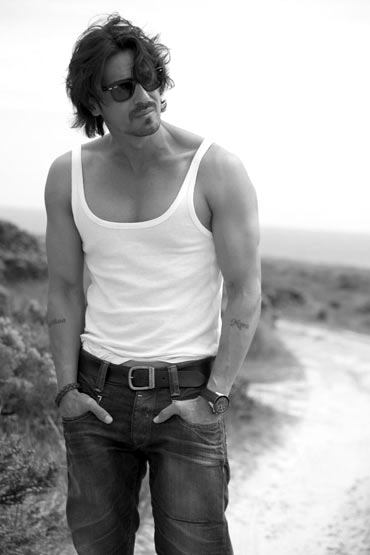 This timeless hottie has taken to playing negative characters with quite a flair.

Ever wonder what he'd be like as Christian Grey? 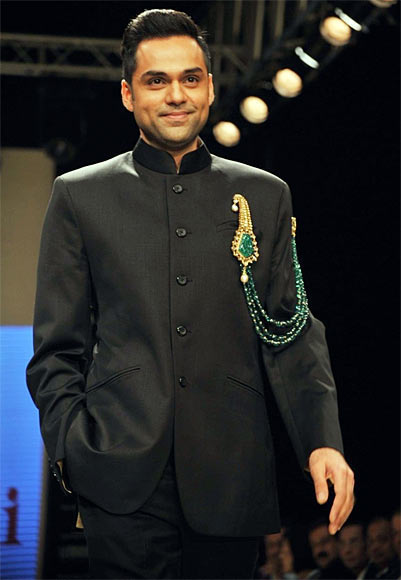 If you ask us, he may bring a personal touch to the character. 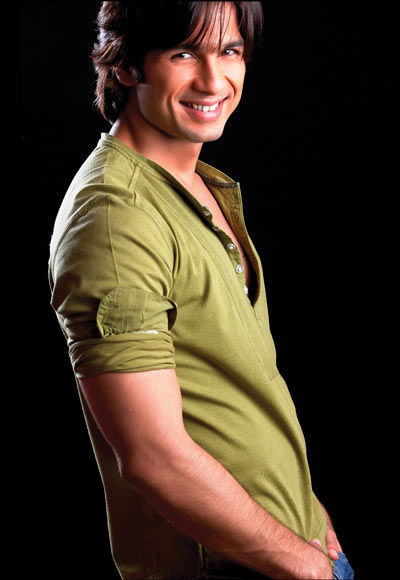 Let's face it, Shahid Kapur's career-best performance was in Vishal Bhardwaj's snazzy Kaminey, where he played a character with some serious shades of grey.

May be going back to the basics will be of some help to this actor. 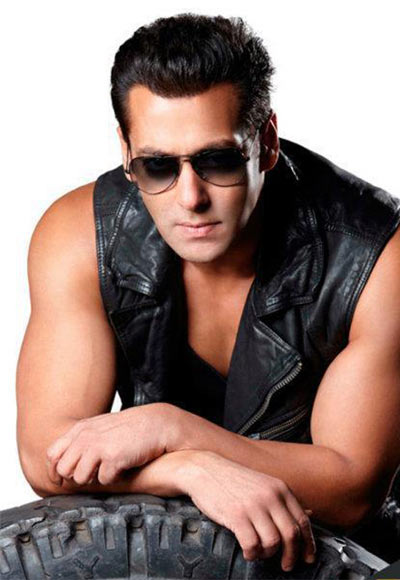 Wouldn't it be exciting to see this Khan, who has played overly positive characters on screen off late, to take up something off the beaten track? 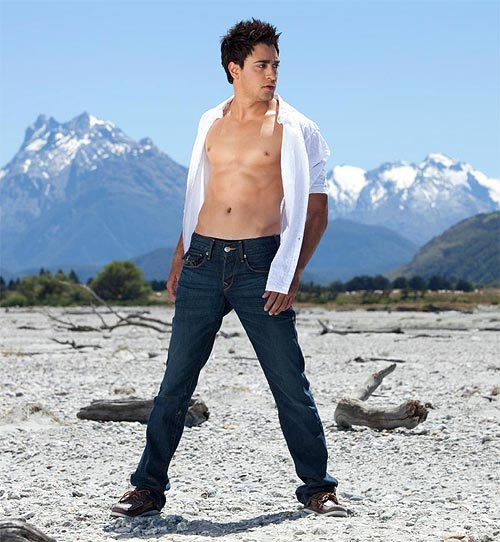 It may very well be time for Imran Khan to hang up his chocolate hero boots and forge in uncharted territories. 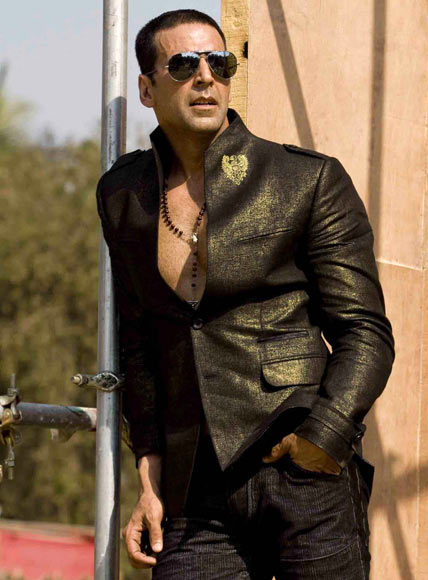 Akshay Kumar seems like an actor, who could do justice to this role. His strong, tough-guy screen persona would lend the character some credibility. 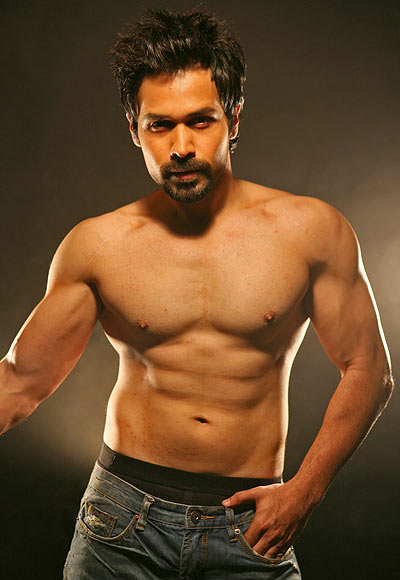 And while we are at it, why leave Bollywood's serial kisser out of all the action?

He may have graduated to performance-driven roles and meaty scripts but a little diversion never hurt anybody.