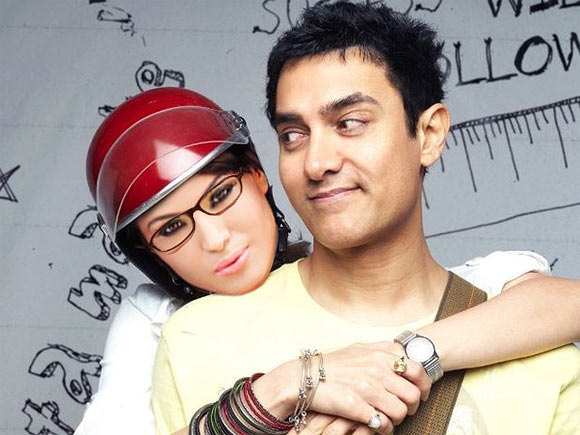 Pakistani actress Veena Malik, who knows only too well how to grab headlines, is in the news again for her statement, where she declared she would like to work with Bollywood's top Khans -- Aamir, Salman, Shah Rukh and Saif.

She even said why exactly she has chosen these particular actors.

So does she make a good jodi with these leading men?

Rediff.com designer Uday Kuckian let his imagination run wild, and decided to post the sexy starlet next to each of these superstars.

Here, Veena gets to 'hug' Aamir, who she wants to work with because of his 'acting skills.' 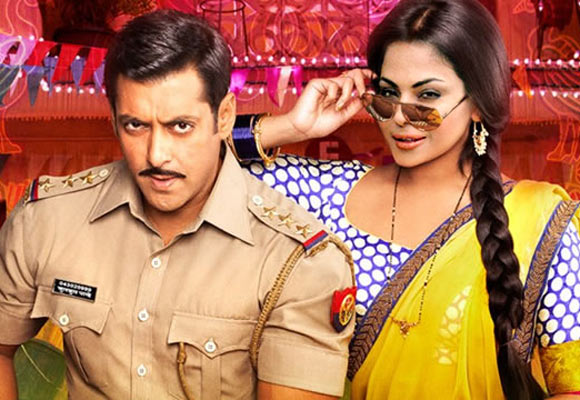 Salman Khan gets Veena's vote because of his 'Dabangg style.' Veena likes Shah Rukh Khan because of his 'romance.'

Does she want him to serenade her, like he did with Katrina Kaif in Jab Tak Hai Jaan? While we know what Veena thinks about the Khans, we wonder what they think of her!