Could this be Jhalak Dikhhla Jaa's newest contestant? 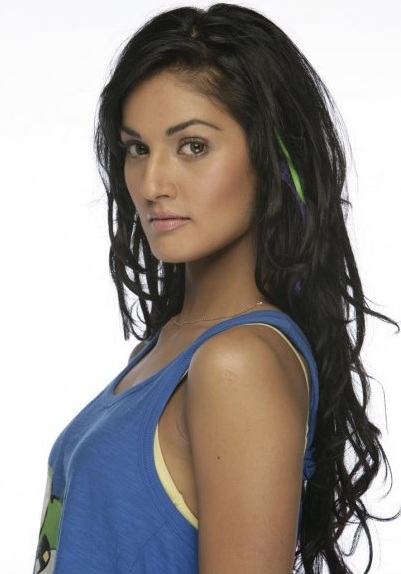 Mukti Mohan, who made a mark with her performances on dance reality show Zara Nachke Dikha, will now be seen battling it out with RJ Mantra, Rohit Roy, Rochelle Maria Rao, Vatsal Seth, Karan Patel and Sana Saeed as the wild card entry to secure a regular place in Jhalak Dikhlaa Jaa.

Mohan is excited about participating in Jhalak... because, she says, "It is a huge platform. I have participated in a dance reality show earlier too, but it was with a group of girls (battle of the sexes) and not as an individual."

She adds, "I am a trained Bharatnatyam dancer but I have learnt various dancing styles from my sister (Shakti Mohan, winner of Dance India Dance).

This platform will help me to explore different forms of dance. It's challenging and I am looking forward to it." 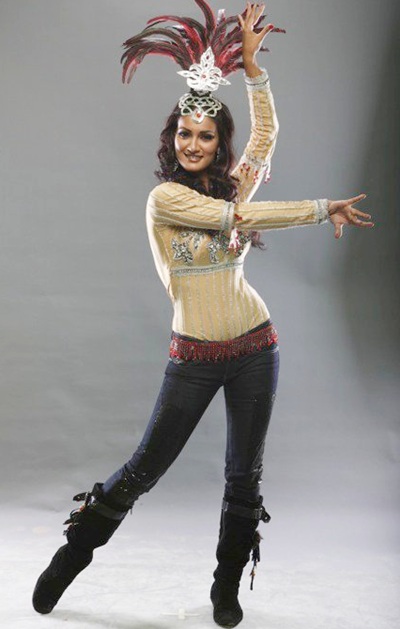 She has also acted in the Hindi film Blood Brothers, in an item song in Saheb Biwi Aur Gangster and the Chikni Chameli song in a Telugu film.

THe starlet is a big fan of Madhuri Dixit, who is a judge on the show. "I have learnt dance steps watching Madhuri films.

"My favourite is the song Ek Do Teen from the film Tezaab and Hum Ko Aaj Kal Hai from Sailaab."

She was chosen for MTV iSuperstar, where participants had to act and dance like a Bollywood star in their own music video.

'I guess Lauren Gottlieb will be a tough competitor' 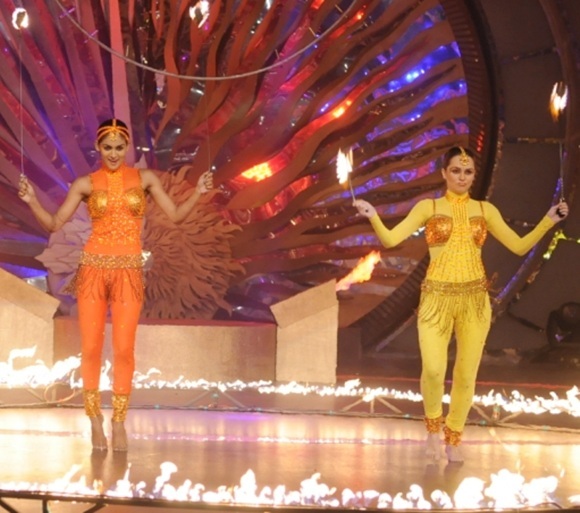 Isn't she nervous performing in front of her idol?

"I am nervous because I have to give my 200 per cent. She is my dancing icon and it is my dream to perform with her."

Only three or four celebs will win the battle and gain a regular spot on Jhalak. So who does she think will be her biggest competition if she gets selected?

"It's too early to say because it hasn't begun yet. I have to give my best to become a regular contestant. I haven't followed this season but I have followed the American dance reality show So You Think You Can Dance.

"Lauren Gottlieb (one of the contestants on Jhalak) was fabulous and a winner too. So I guess she will be the toughest competitor," Mukti says.