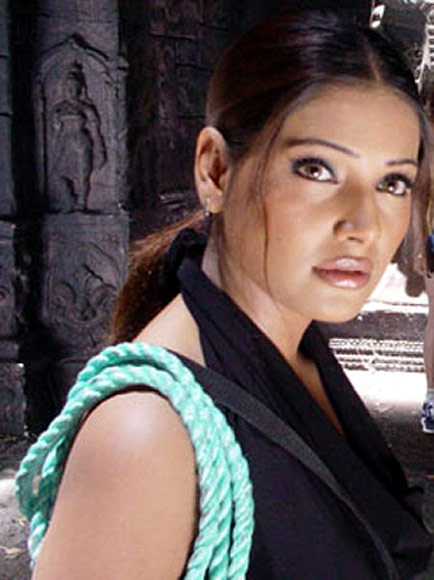 Recently in an interview to Rediff.com, Bipasha Basu confessed, 'I have done about 55 films and out of which, I think 15 might be terrible. ' Look like her latest release Raaz 3 is all set to join this list.

Despite a good opening, the reviews to Vikram Bhatt's horror sequel are scathing with some criticism directed at its leading lady as well.  From 'laughable performance' to 'a gym-toned clothes horse,' Basu has received quite some flak for her negative portrayal in the movie.

This isn't the first time the 33-year-old actress has gone wrong though. Here are 10 of the worst films in her 11-year-old career.

Bipasha plays a US-based scientist but it's hard to remember that when she's dressed up like Lara Croft. Considering its daft content, it's no surprise Rudraksh was a non-starter at the box-office. 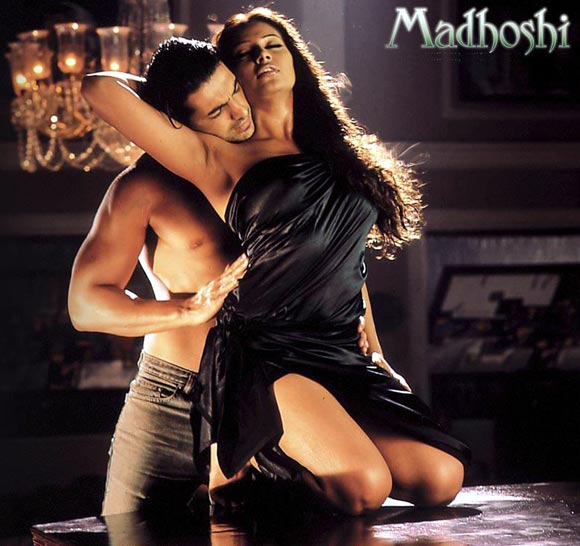 So here's the deal. A girl loses her sister in a terrorist attack and the trauma triggers off strong hallucinations. Though engaged to be married, she begins to fall for another man.

But he's not a person. So the fiance gets a plastic surgery to resemble this delusion and ensure a happily-ever-after. 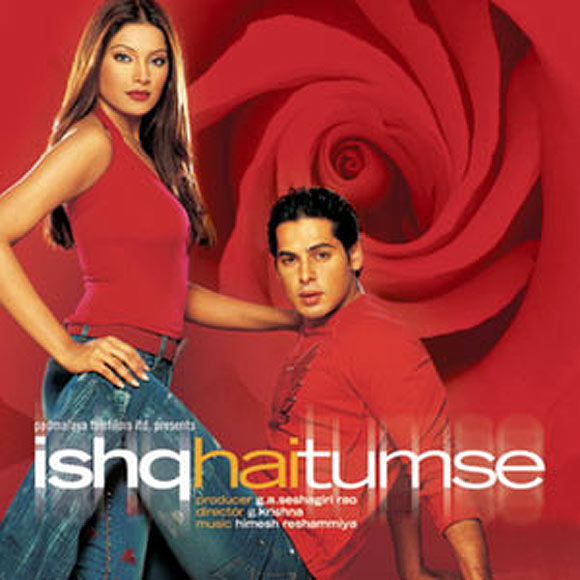 Nobody showed any interest (understandably) in watching a bored Bipasha and blank Dino Morea in a synthetic Hindu-Muslim romance the year Yash Chopra's Veer Zaara came out. 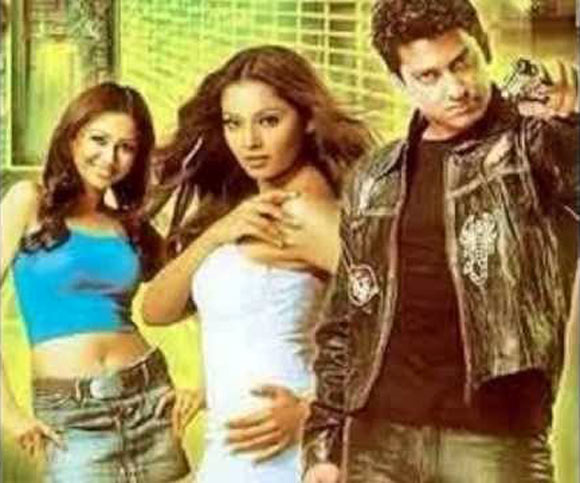 Don't fret if you don't remember this Aftab Shivdasani-Bipasha Basu starrer in which the Mast hero plays a scientist keen on conducting a cloning experiment leading to Dr Jekyll and Mr Hyde kind of results.

But the forced twists and dimwitted logic of this wannabe sci-fi drama are much too contrived to be taken seriously. 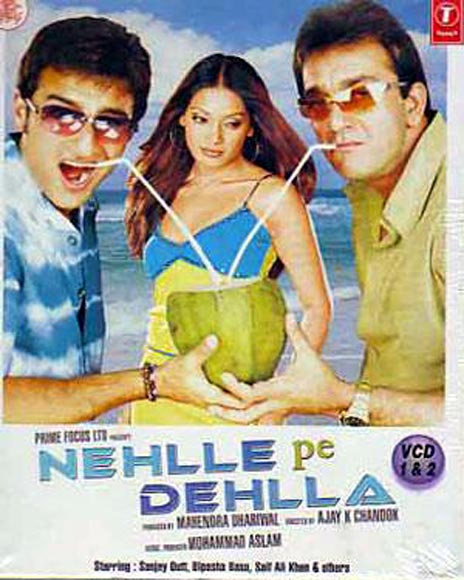 This long-in-the-making comedy from David Dhawan's erstwhile assistant, Ajay Chandok features Sanjay Dutt and Saif Ali Khan as master swindlers while Bipasha pitches in the glamour as an affluent heiress.

Only by the time Nehle Pe Dehla was out, its stars had moved on to greener pastures and showed no enthusiasm in rescuing this mindless farce. 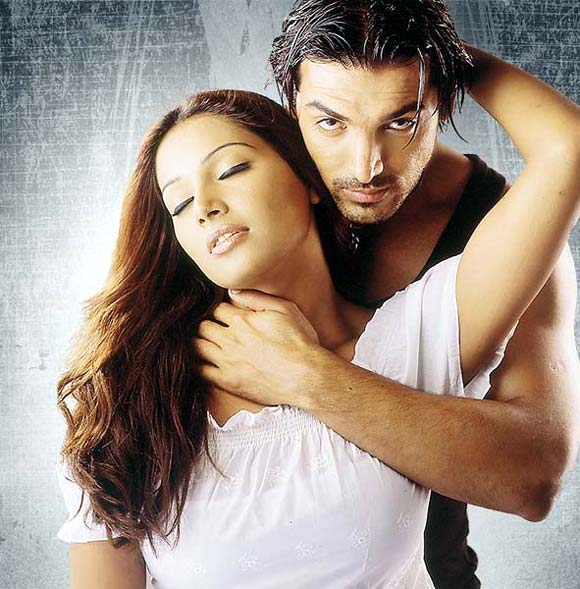 One was Inteha and the other, Aetbaar, a relatively lavish take with stars like Amitabh Bachchan, John Abraham and Bipasha Basu.

Here, John plays the obsessive chap while Big B gets into the shoes of a protective father. As for Bipasha, all she has to do is dress in skimpy outfits and looks scared or sexy in turns. 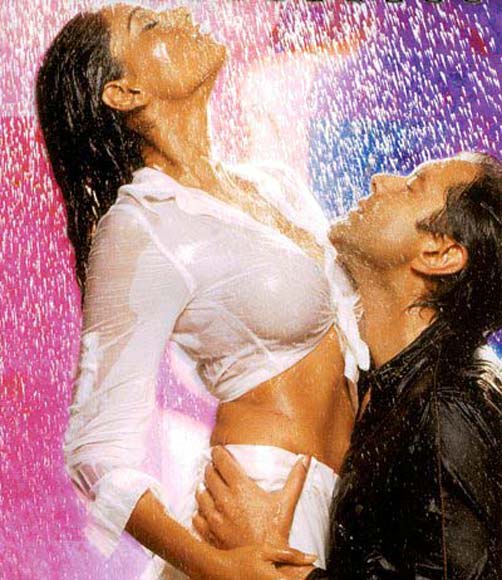 While Priyanka Chopra stands in for the quintessential Bhartiya Nari, Bips represents the modern girl while Bobby Deol plays an expressionless cad.

But in truth both the girls deserve a spot in a museum of ancient artifacts for their astonishingly submissive attitude towards relationships. 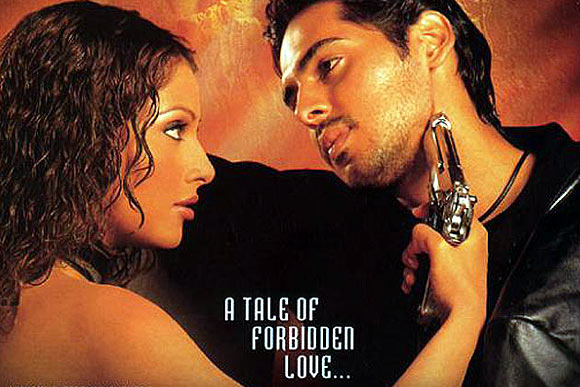 What can you say about a film where Bipasha plays a no-nonsense cop in low cut blouses, ogles at beefy criminal Dino Morea in the shower and doesn't waste any time in starting an amorous affair? 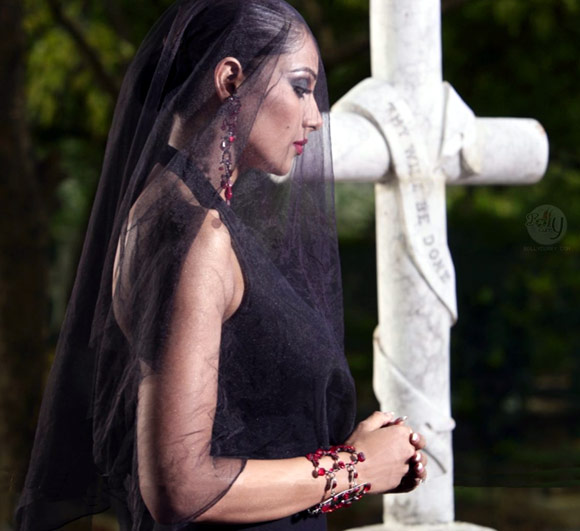 Some of the most obtuse films are the ones that pretend to be smart and independent in their creativity.

One such hollow example is Pankh. Though the story had tremendous potential to impress, it is handled too frivolously to make any connect.

Poor Bipasha, although she looks like a million bucks as a troubled soul's favourite illusion, the actress gets a rotten deal in this so-called indie flick. 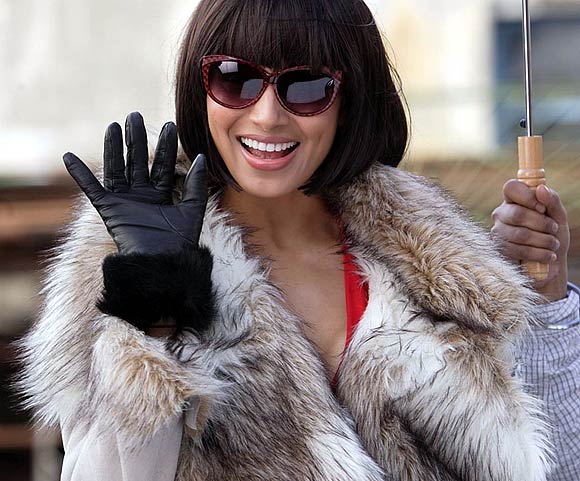 In an ideal world, nothing can wrong with an official remake of The Italian Job. But in Bollywood, even an action-packed thriller is reduced to a big-budget joke.

Starring Abhishek Bachchan, Neil Nitin Mukesh, Bobby Deol, Sonam Kapoor and Bipasha, this multistarrer, directed by Abbas-Mustan, packs in too many lame twists and corny dialogues to make any impact.