The Coolest Dons in Bollywood 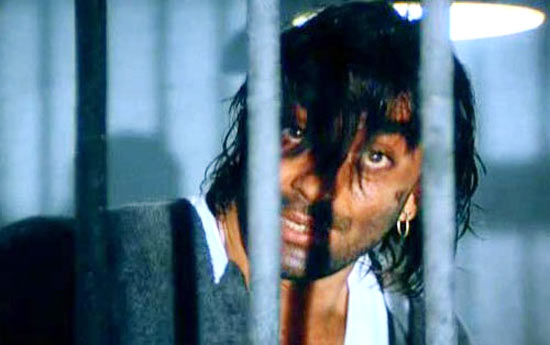 In a few days, Shah Rukh Khan will return to the screen, reprising his Don character for a sequel made by Farhan Akhtar.

He's played a don many times over, and while Vaastav may well be the performance to applaud (and Munnabhai the performance to truly cherish), the cool factor came with this film, one whose theme music Sanju continues to milk today. Nayak he may not be, but what a great villain. 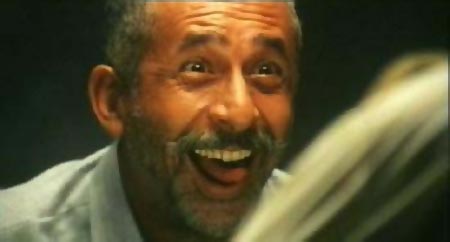 The best thing in Kaizad Gustad's debut feature was the terrifying and hilarious gangster turn by Naseeruddin Shah. Finally given free rein to swear, Naseer so obviously enjoys hamming it up in pidgin English that his sheer enthusiasm is infectious. 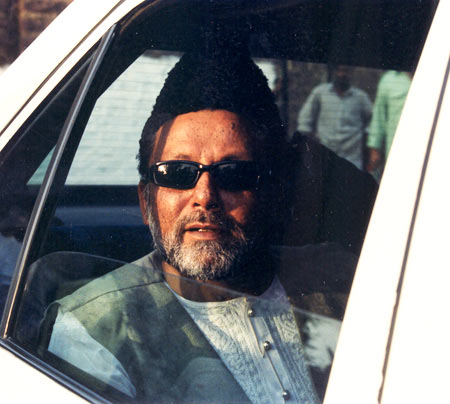 It takes a lot to play off Marlon Brando's iconic Godfather performance, but a lot is what India's finest ever actor has to offer in this Vishal Bhardwaj cracker.

Kapoor's Abbaji, the intimidating head of a crime family, is one of modern Hindi cinema's most unforgettable characters. 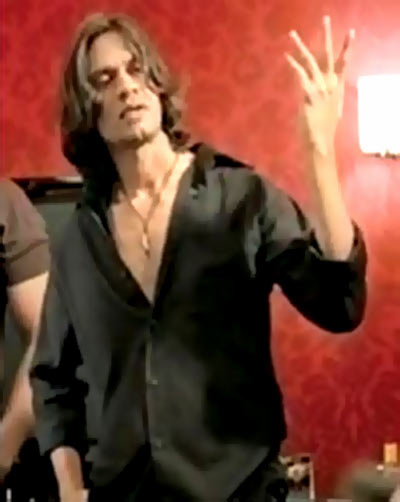 There's something to be said for playing it cool, and in Abhinay Deo's Delhi Belly, Raaz tries hard to remain mostly unflappable despite truly extenuating circumstances.

A gangster who hates to get his hands dirty, his indignant reaction at a lackey pretending to be from housekeeping provides the movie's single best moment. 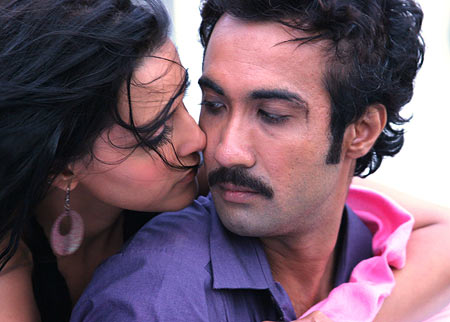 Image: A scene from Mithya

Shorey plays a struggling actor in Mithya, but also finds himself with a doppelganger: a cold, ruthless don who has no time for niceties.

The don dies and Shorey, pretending at being him, loses his memory and ends up believing he is the don, leading to a fresh take on the character. 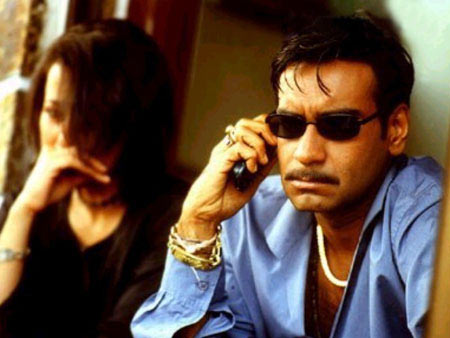 Image: A scene from Company

Cold, brutal and inscrutable behind an ever-present pair of Aviator sunglasses, Ajay Devgan's Malik -- Ram Gopal Varma and Jaideep Sahni's take on that man called Dawood -- is a frightening gang boss, a man who appears firmly in control even when he's anything but.

Not a man you want to cross. 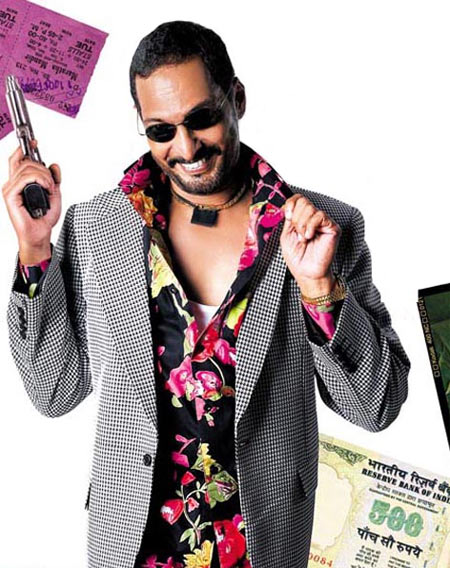 There's a scene in Rohan Sippy's rollicking Bluff Master where Nana Patekar, playing one of the funniest villains in recent memory, prays to himself, doing an aarti in front of a mirror.

A filmgeeky crime boss full of himself? And a non-screaming Patekar? Yes, please. 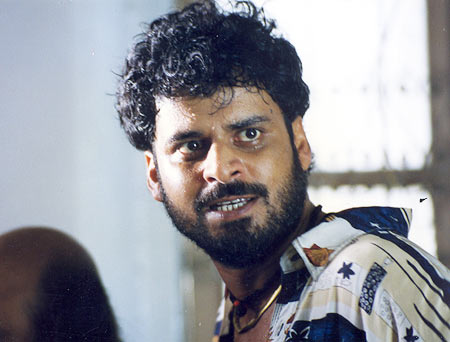 Manoj Bajpayee Bhiku Mhatre is an irrepressible Bhai filled with a spirit impossible to resist, overwhelming everyone he comes into contact with. And they succumb, gladly. 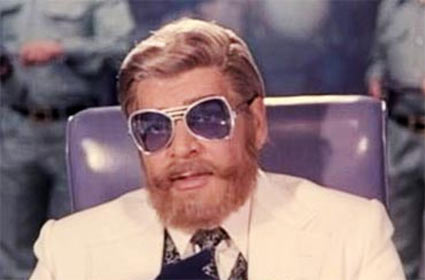 Ajit's played a memorable Don far too frequently in our cinema, but we chose to include this Subhash Ghai film ahead of others simply because this is the film where -- despite the good guys confused by reading it upside down as No 17 -- the entire city knows him as Lion. Or, as he said, Loin. 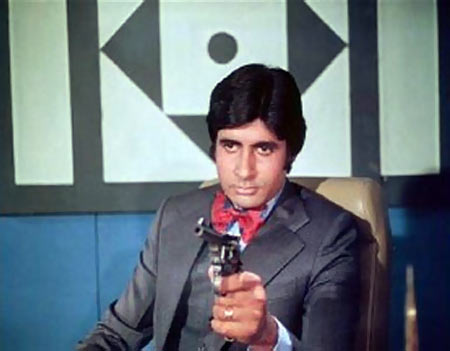 But of course. We saved the best and most inevitable name for last. When we talk about cool Dons, the bar is forever set unbreachably high by Amitabh Bachchan in Chandra Barot's 1978 Don, a classic of coolth and style.

Stylish, suave and heartless, Bachchan's Don remains a villain with more charisma than most of even Bachchan's own hero characters.