'Sanjay Dutt is an errorist, not a terrorist' 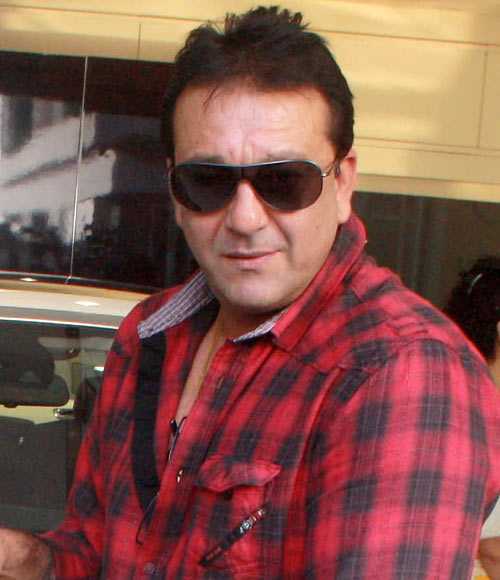 Here's what your favourite Bollywood celebritities are tweeting.

Members of the film fraternity, have spoken out in support of Sanjay Dutt after the Supreme Court sentenced the actor to five years in jail in connection with the 1993 Mumbai bomb blasts.

Arbaaz Khan: 'Still shocked by strict judgment meted out to Sanju baba. One has to respect the lands judiciary but personally think its too harsh.. God give Sanju baba and his family the strength to overcome these trying times. Sanju baba is a good guy and will pray for him. God bless !'

Raj Kundra: 'Landed in tokyo to the news of my bro @duttsanjay we have faith in the law. He has suffered 20 years isn't that enuff?? Nicest man I know!'

Pooja Bedi: 'I respect the law... but sometimes facts don't give a true picture. it's rightly said that #sanjaydutt is an errorist not a terrorist. Back then the underworld virtually ruled Bombay & bollywood. Stars would perform for them films were financed by them. Stars scared 2say no. 20 yrs later things have changed& perhaps it's hard 2understand that underworld ruled builders& stars. cops never got th big dons who ruled. It's foolish to have been possibly intimidated into keeping stuff but from what I know of Sanjay he's a gentle giant with a heart of gold.'

Juhi Chawla: 'Extremely saddened by the news of Sanjay Dutt's sentence.. These are tough times.. Strength and prayers to him & his family.'

Apoorva Lakhia: 'Sad and helpless for Sanju sir and his family.... Friend, mentor, hero. Munnabhai and Sher Khan in 1. Never give in SD. This too will pass.'

Neil Nitin Mukesh: 'Just heard about sanjay sir. I am so upset with the news. One of the finest people around. He deserves Love !! NOT THIS.'

Angad Bedi: 'My childhood hero @duttsanjay needs all our support felllow indians,let's pull out all stops and back him up.come on india! My dream was to work with him and it came true with "ungli" gem of a guy.they don't make people like him anymore.'

Payal Rohatgi: 'Worked with @duttsanjay sir in #Plan and #Rakht. He is a gem of a human being. God give him strength and to his family.'

Neha Dhupia: 'Worked with @duttsanjay in #shootoutatlokhandwala n #ungli . There are very few gentlemen in the industry and he is clearly one of them.'

Rohit Roy: 'I totally respect the Indian judiciary but having known Sanju sir closely for the last decade, I can safely that he wouldn't hurt a fly.. This judgmnt is way too harsh n NO, he doesn't deserve it. I don't undrstnd the law minutely but he seems to be paying for being sanjay Dutt. All our wishes n prayers are with Sanju sir .. I hope he gets some reprieve from the prez or guv.. We all love u, Sanju sir.'

Ram Kapoor: 'Feeling sooooooo bad for Sanjay Dutt!! Yes he made a mistake... But he's paying a VERY high price for it.'

Sujoy Ghosh: 'I have never met a man with a bigger heart than sanjay dutt. i am not qualified to question the law of the land.. but it feels really bad.' 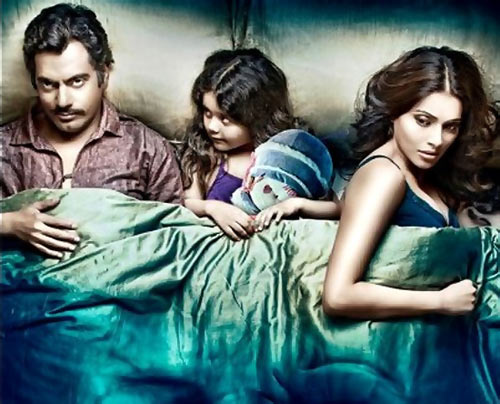 Bollywood stars turned to Twitter to wish Bipasha Basu for her film Aatma, which releases today.

Shahid Kapoor: 'Wishing @bipsluvurself all the best for her film ATMAA releasing today.'

Mahesh Bhatt: '@bipsluvurself May the force be with you!'

Sujoy Ghosh: 'all bestum to @bipsluvurself and @suparn for AATMA. if you are going out on a date this weekend, this is the movie to watch.'

As for Bipasha, she tweeted her thanks to everyone, 'Today #Aatma Releases! All the best to our entire team n a big thank you to all fr their amazing support to mk this film so special! Heartening response from all previews and trials! Saw my dad with moist eyes n getting extremely emotional! Touched! Thank u all!'

Riteish: It took me 10 years to act in a Marathi film 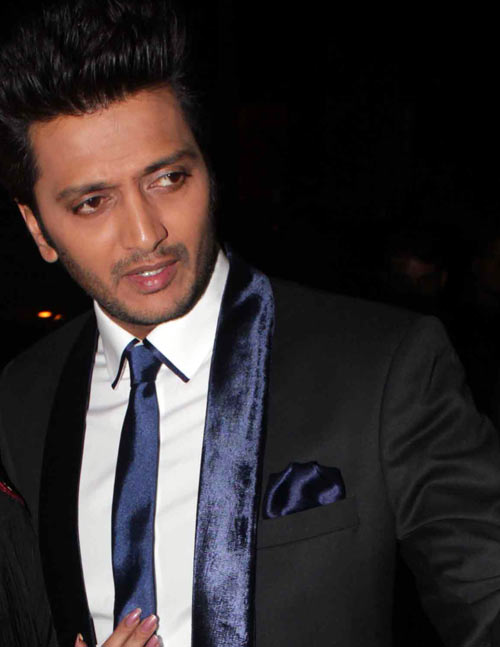 Riteish Deshmukh is all set to make his debut in a Marathi film titled Lay Bhari. It will be directed by Force director Nishikant Kamat and will be produced by the actor himself.

'Today I start shooting for my first Marathi film 'Lai Bhaari'. Excited to work with Nishikant Kamat. Took me 10yrs to act in Marathi film,' he tweeted.

''Lai Bhaari' (marathi) is produced by Cinemantra and Mumbai Film Company. After Balak Palak this is my second production,' he added.

Meanwhile, stars wished him luck and tweeted their wishes:

Kumar Taurani: 'Congratulations @Riteishd on launching of your film 'Lai Bhaari' (marathi), I know you wl do well, you have good taste to select scripts.' 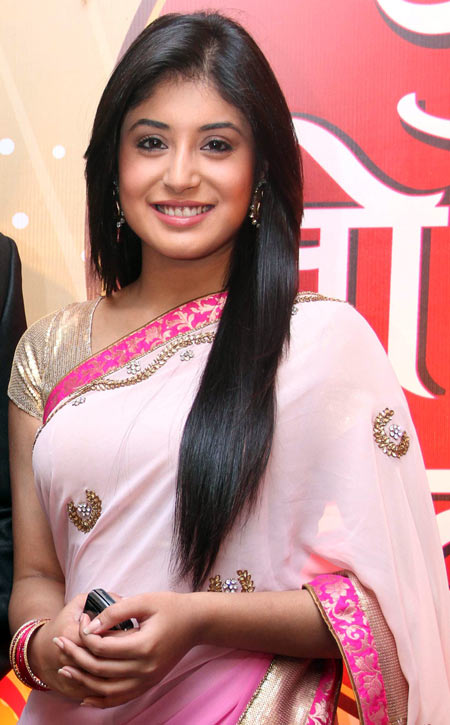 Kritika Kamra got emotional as her television show Kuch Toh Log Kahenge is all set to wind up.

She tweeted: 'Lunch with the unit of KTLK on sets for the last time.. Wrap up party after shoot..Can't believe I won't see these people and shoot on this set after today. Sighhh.. Good byes are never easy! But life goes on... Apt lines by our writer Kamlesh ji in the last episode of Ktlk ..." Zindagi ka mela bhi ajeeb mela hai"'

The last episode of this show, which was inspired by Pakistani show Dhoop Kinare, will be aired on March 28. 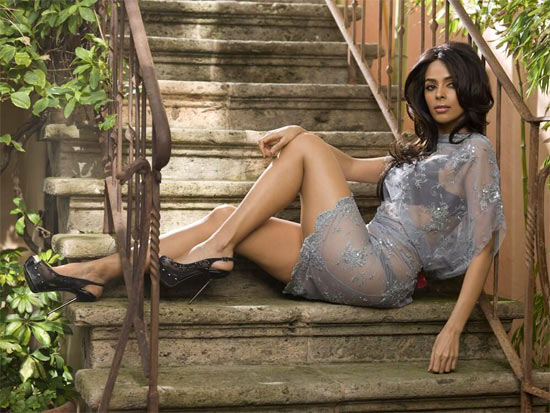 Mallika Sherawat shared a picture of her from her latest shoot and tweeted: 'Posing on the steps.'

Neetu Chandra, on the other hand, shared a poster of her Tamil film Settai and wrote. 'Poster of Settai. Very excited about the film n my favorite Arya,Santhanam n Premge. Keep Laughing friends.'