Sign in  |  Create a Rediffmail account
Rediff.com  » Movies » REPORT CARD: Rate Students of The Year in their follow-up films!

REPORT CARD: Rate Students of The Year in their follow-up films! We give the SOTY stars their report cards!

With Main Tera Hero hitting screens across India on Friday, March 4, all three debutants of Karan Johar's Student of the Year have now starred in two films each.

While aspersions were cast on each of their acting credentials, thanks to the teenybopper tone of their first film, Varun Dhawan, Alia Bhatt and Siddharth Malhotra went on to star in three radically different films and have all garnered praise for their performances.

Who do YOU think has fared the best? Vote for your favourite Student of the Year actor!

David Dhawan cast his younger son in an out and out masala film and it seemed to work in their favour.

While the film goes strong at the box office, Varun's performance has been praised too.

Has Varun Dhawan proved himself in his follow-up film? VOTE! The young actress has been lauded for her acting chops.

Has Alia Bhatt proved herself in her follow-up film? VOTE! 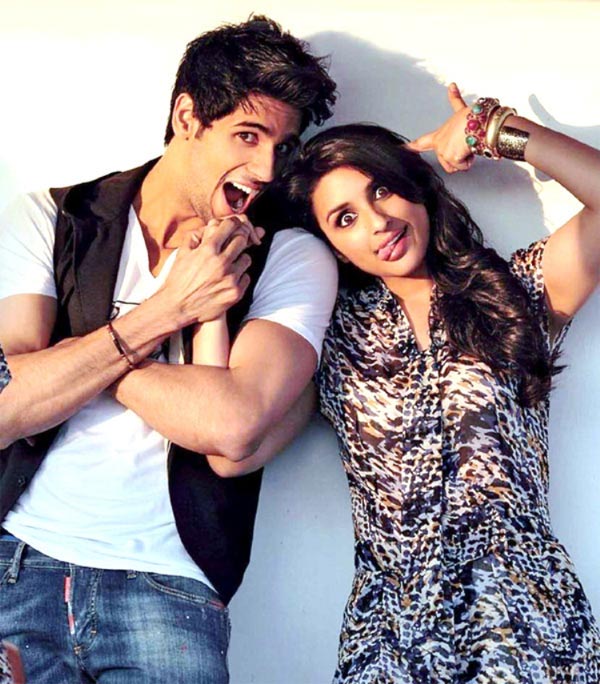 Siddharth Malhotra was quite a revelation in his second film too.

He held his own in the presence of his formidable costar Parineeti Chopra with his nuanced perforamance.

Has Siddharth Malhotra proved himself in his follow-up film? VOTE!