Readers Choice: The Greatest Indian actors of all time 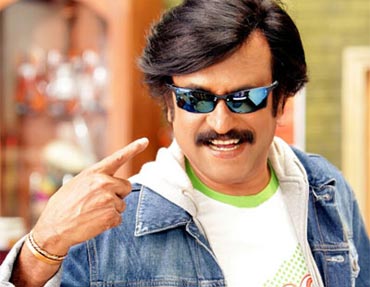 Image: Rajnikanth
Raja Sen in Mumbai
Well done, readers. Asked to make a list of India's finest actors, I threw my hands up and surrendered immediately. You, however, rose to the occasion when we asked you to name the best of the best.

Here, then, is your list. The ten actors that left the greatest impression on the majority of you. It's a difficult list to make and impossible to not fight about, but a list it is. Enjoy.

He might be the country's most revered Superstar, but very early in his career did Rajnikanth decide to go incredibly mainstream, embracing a larger-than-life persona that mythically overshadowed his impressive thespian abilities. Perhaps this is why, despite the phenomenon he undoubtedly is, Rajni only makes it to tenth place in your list. He's the biggest movie star in the world today, and while the critical jury may be polarized regarding his acting skills, clearly King Khan makes enough of an impression on you, dear readers.

After starting out bravely as an antihero, Shah Rukh turned things around to become Bollywood's most iconic king of romance. 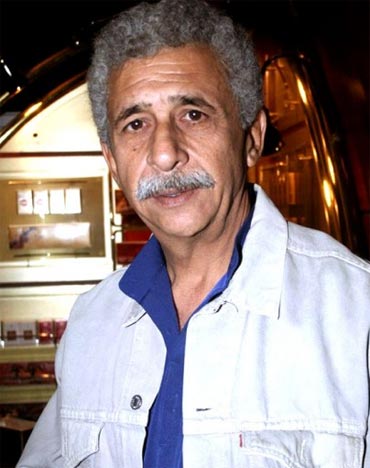 The first true star of independent Hindi cinema, Naseer was one of the few actors who, thanks to his dashing charm, flourished on both sides of the fence, finding both arthouse as well as masala success.

Few heroes can manage a Tirchhi Topiwale alongside a Mirch Masala, but Shah remains every director's dream actor. 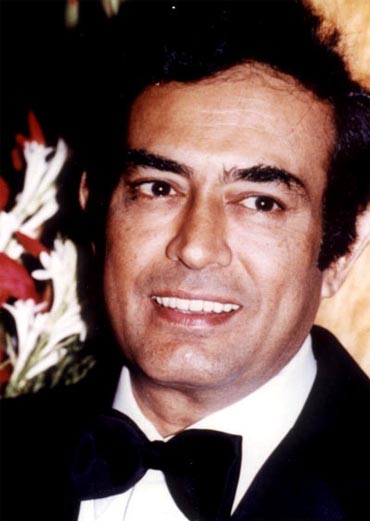 It's impossible to narrow down this terrific actor's most memorable performance, and for sheer awesomeness we can just look at two ends of the Sanjeev Kumar spectrum: Sholay, where he played a dramatically helpless hero, making up for lack of limbs with spectacular grit; and Angoor, where he delivered one of the most effortlessly perfect comedic performances of all time. 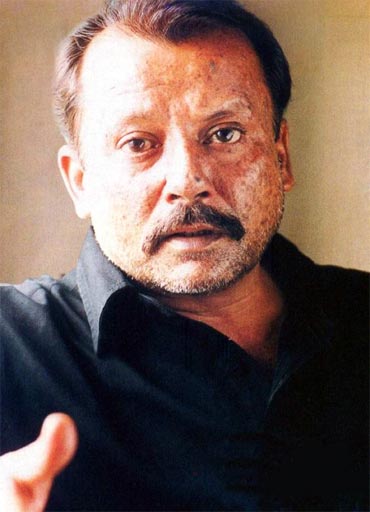 Without question one of the finest actors ever seen on our screens, Kapur possesses the chameleonic ability to completely immerse himself into his characters.

Be it the hopeless junkie from Khamosh, the exasperated tongue-flicker of Ek Ruka Huya Faisla, the sinister mafia head in Maqbool or the despicably corrupt builder from Jaane Bhi Do Yaaro: the result is always stunning. 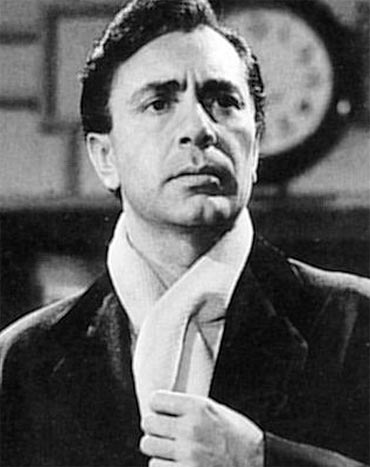 A disarmingly natural actor with a sophisticated style that naturally veered away from showiness, Sahni was an excellent foil for the NeoRealist filmmakers in India.

Several of his performances are acting masterclasses, but he will perhaps be remembered most for his role in Garam Hawa, where he played a defiant Muslim man refusing to leave India during the partition. 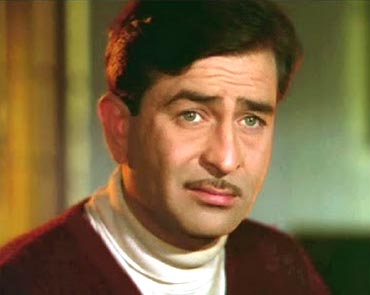 Cinema's lovable tramp, Kapoor gamely put himself through the popular poor-man prism to entertain audiences by giving them just what they most longed for. Brimming with an almost unbearable optimism, Kapoor's screen persona smiled at the hardest of times, showering simple, sheer pleasure on grateful audiences hungering for escape. 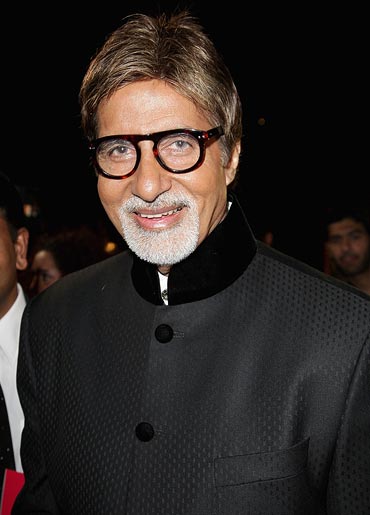 Forty years and counting. The Big B is a legend without parallel in Indian or World cinema, a man who has been ruling the industry for an unfathomably long time.

Best known for playing the Angry Young Man through the 1970s when audiences thirsted for a fighter, Bachchan evolved over the years into an actor who can do anything at all: including reprise his furious persona at this age, in a film releasing next week. 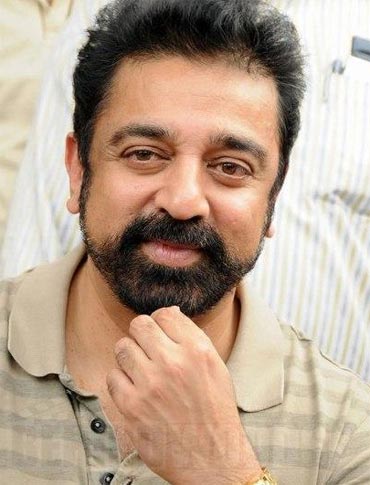 A highly respected actor, Kamal is unquestionably a living legend, one who has stretched himself beyond the points of fathomable versatility. Perhaps most applauded for his performance in Mani Rathnam's Nayagan, Haasan is a rigid method actor who breathes the air his characters do.

The truly impressive thing, however, is his refusal to be pigeonholed into any one 'kind' of cinema. 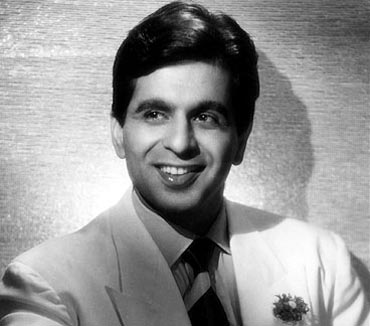 Wow. Impressively done, readers. The first man to get a Filmfare Award for acting, Kumar was a splendidly naturalistic hero, one of the first mainstream actors to eschew theatricality in favour of a more understated approach. And yet, perhaps because of this very approach, few could ever do high drama quite like Dilipsa'ab.

I suggest we all doff our hats and watch both Ram Aur Shyam and Andaz this weekend.