OMG Oh My God opens well at the box office 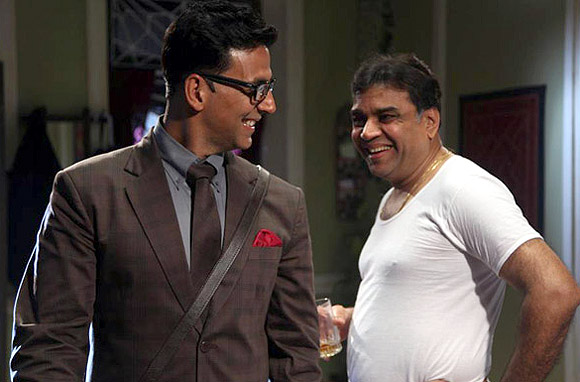 OMG Oh My God has been unanimously appreciated by the critics and word of mouth has added to its box office collections.

The film looks steady and has done a reasonable business as the week begins. 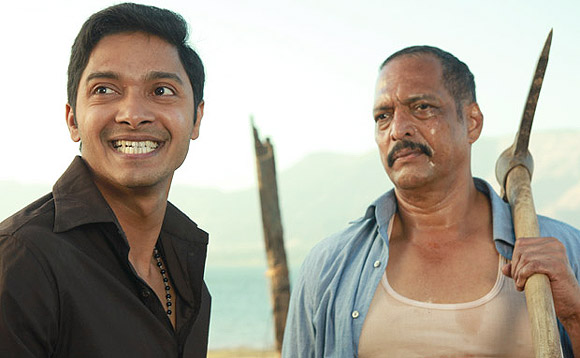 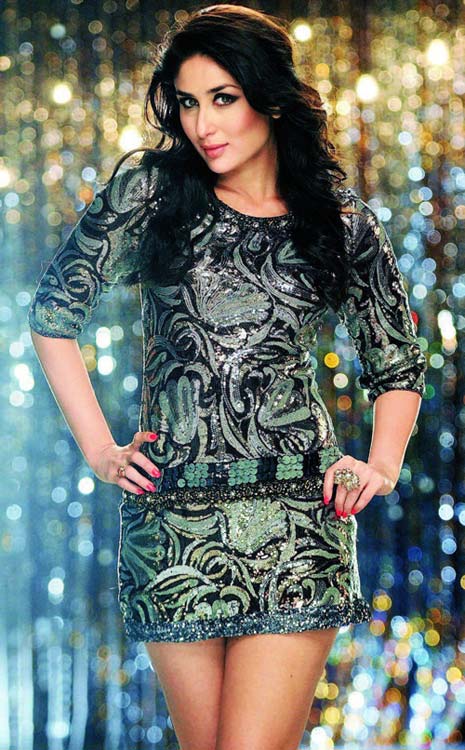 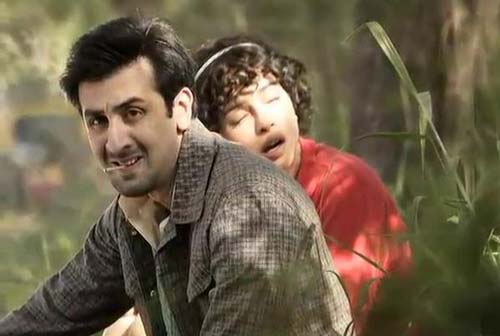 What doesn't: Slightly prolonged second half