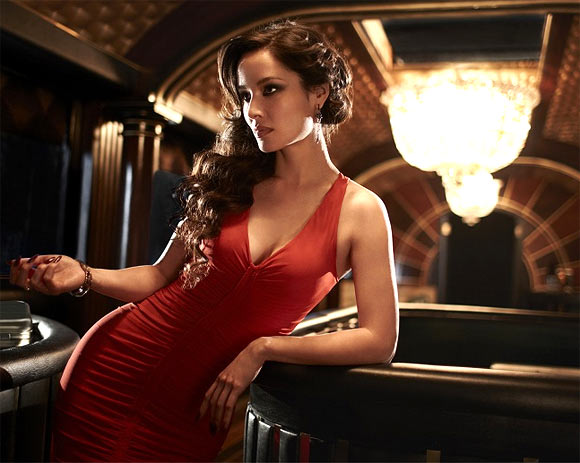 From Ursula Andress in Dr No to Olga Kurylenko in Quantum Of Solace, Bond girls have always been stunning and very glamorous.

The latest Bond film Skyfall carries the tradition forward, and gives us the beautiful Berenice Marlohe and Naomie Harris. Can't wait to know more about them?

Not many know that Berenice encountered a lot of trouble in getting roles in France, so she mostly took up small parts on French television before making her breakthrough in Skyfall. 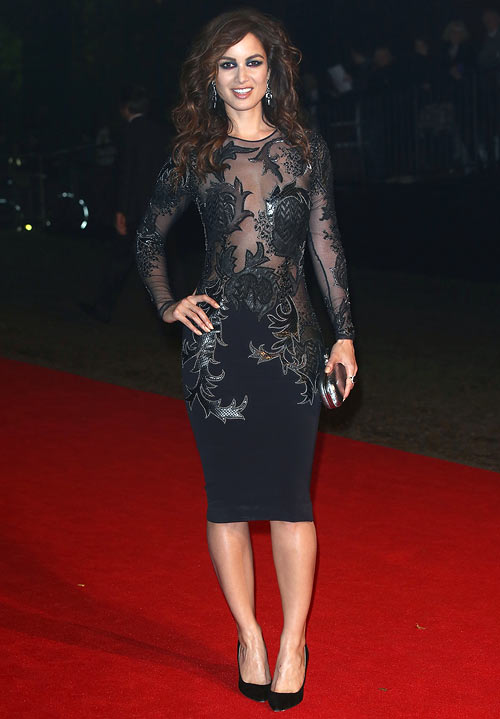 The 33-year-old actress owns three guns, and she loves to pose with them. She did not know how to shoot until she did Skyfall.

She'd always wanted to work with Spanish actor Javier Bardem, who plays James Bond's antagonist Silva in Skyfall. She realised he would be a part of the film only in her second audition, and it was a dream casting for her. 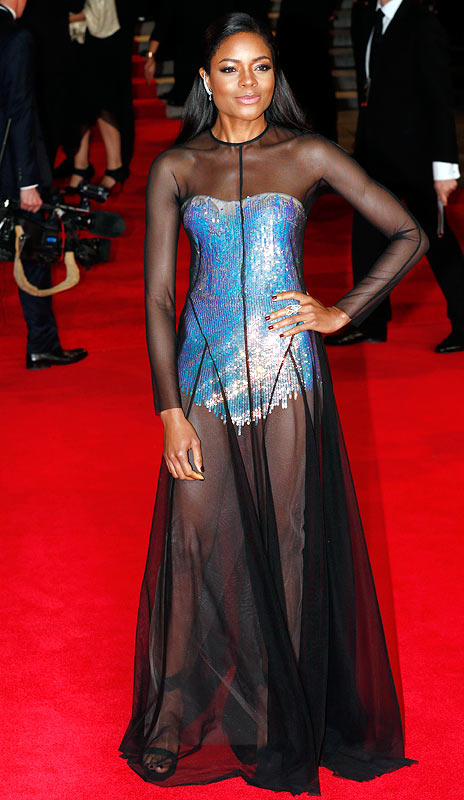 The second Bond girl in Skyfall -- Naomie Harris -- plays Eve Moneypenny. The character hasn't been seen on screen for a decade, since Samantha Bond played her in Die Another Day.

The 36-year old English girl, whose breakthrough film was Danny Boyle's zombie film 28 Days Later, was also seen in the second and third installment of Pirates of the Caribbean. Her character was called Tia Dalma. 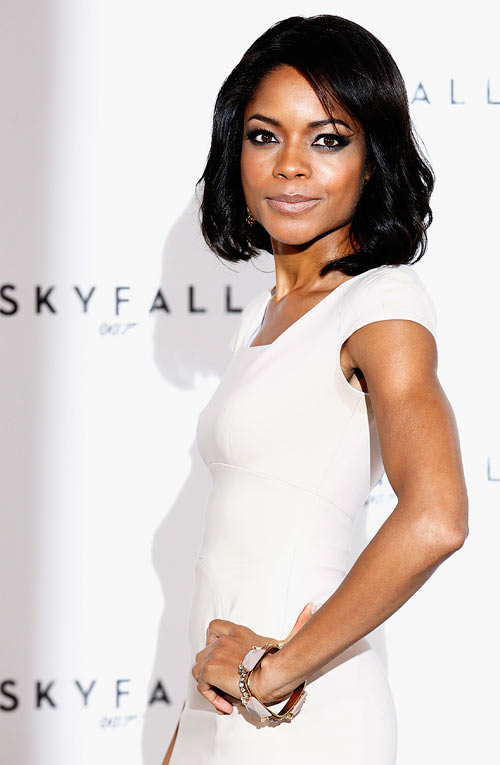 The actress started her acting career at the age of nine.

After graduating from Cambridge University with a degree in social and political science, Harris studied acting and tried out a mix of stage, television and films.

So how did these women fare in Skyfall? Read the review right here