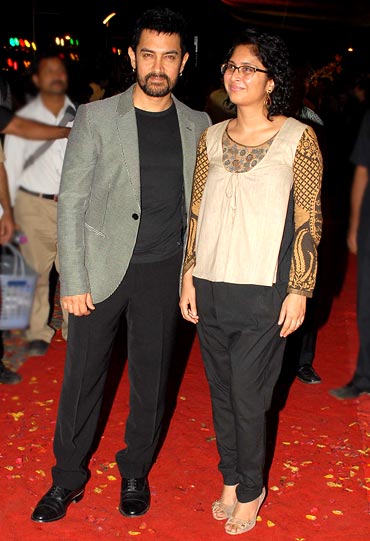 Here's what your favourite celebrities have been up to.

A host of celebrities turned up at the premiere of actor-filmmaker Dev Anand's much-loved classic Hum Dono, in Mumbai on Thursday night.

The film starring the evergreen actor in a double role opposite actresses Nanda and Sadhana is all set for a worldwide theatrical release in colour today.

In the picture: Aamir Khan came with wife Kiran Rao. 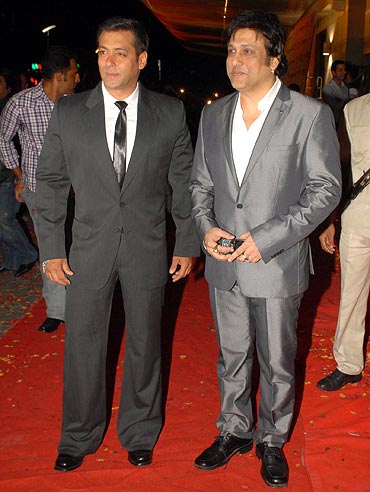 In the picture: Salman Khan poses with his 'Partner' Govinda on the red carpet. 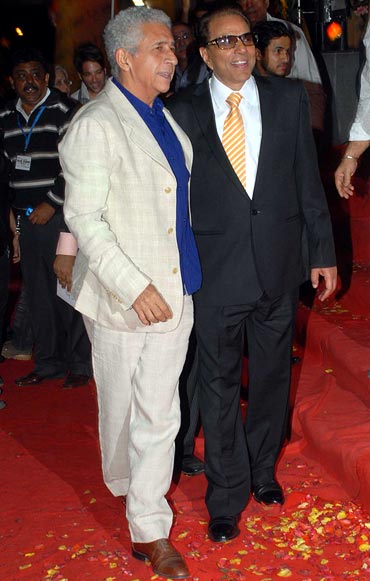 Fans all over the world have been requesting the Bollywood legend to release the hit film in theatres and after 50 years the veteran filmmaker is ready to release the films once again and this time in colour.

In the picture: Naseeruddin Shah and Dharmendra 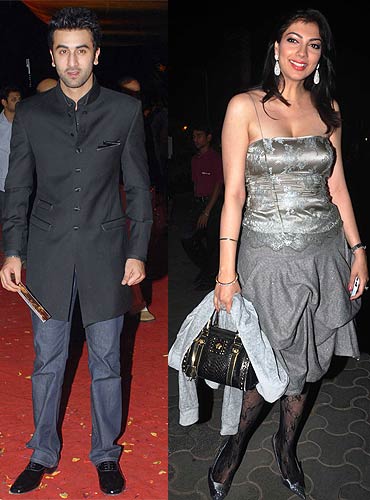 The film has been coloured using a very advanced technology in US and is in CinemaScope with Dolby Digital Ex surround sound.

In the picture: Ranbir Kapoor and Yukta Mookhey. 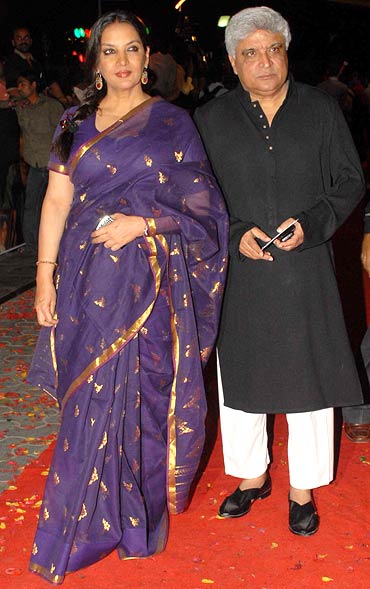 It would be a nostalgic trip for people who have seen the film and a treat for film lovers who have not seen it and have got an opportunity to experience the old-world magic on big screen.

In the picture: Shabana Azmi and husband Javed Akhtar. 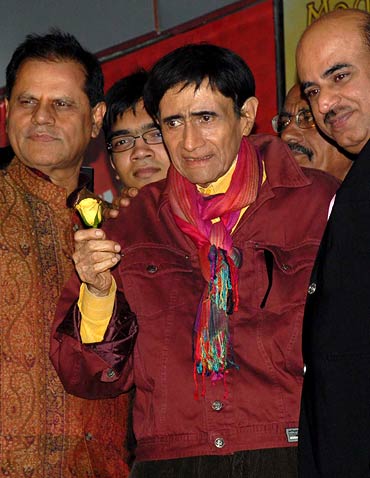 "This is the 62nd year of Navketan Films... I have received a lot of love from my fans for a long time. Hum Dono was a craze when it released. Lots of people were requesting to release the coloured version of the film for a long time. Wherever I go, people talk to me about the film... Its nostalgic. I am releasing the coloured version of the film for all my fans," Dev Anand said.

In the picture: Dev Anand is mobbed as he arrives for the premiere. 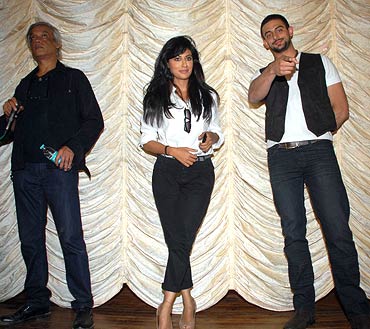 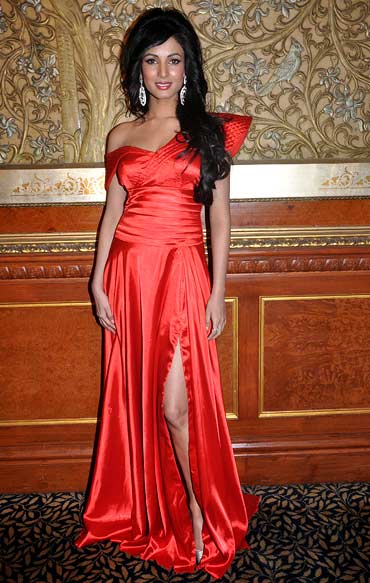