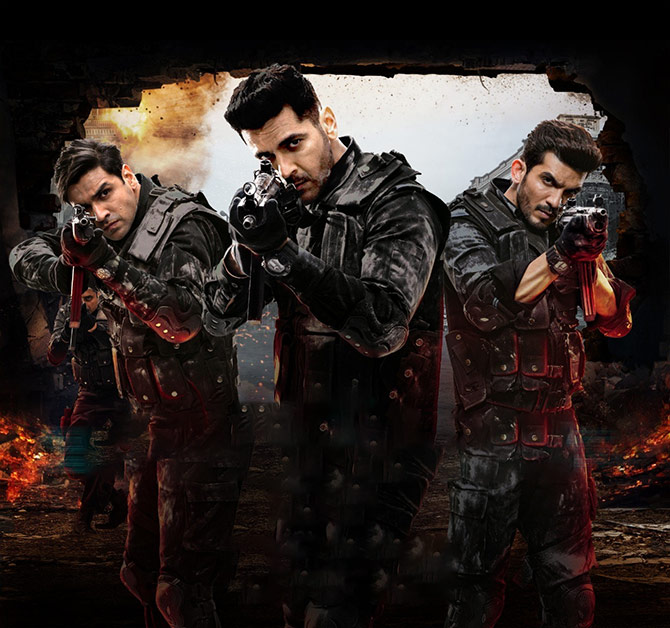 Quite a few films have been made around 26/11 when terror struck Mumbai in 2008.

Two of the most notable feature films are The Attacks of 26/11 and Hotel Mumbai. While the former featured Nana Patekar with Ram Gopal Varma calling the shots, Hotel Mumbai was an Australian-American-Indian co-production with Anupam Kher and Dev Patel.

While the first was called sensational, the latter saw some ,strong>word of mouth going for it. Yet, neither could really cover the distance.

But one can expect a better outcome for State of Siege 26/11, an eight episode Web series on ZEE5.

The format goes in its favour since, unlike a feature film which can be expected to touch only the surface, a Web series can afford to take a deeper dive since there are multiple episodes over which the narrative can unfold.

The show, directed by American film-maker Matthew Leutwyler, unearths quite a few aspects of events that unfolded.

For starters, it succeeds in entering the psyche of the antagonists and figuring out what led to them turning into the monsters during those days of siege.

Since Ajmal Kasab was the only terrorist who was caught alive, it is his background which is explored the most, and the story that is told leads you shocked and wide-eyed.

Played well by newcomer Shoaib Kabeer, the character of Kasab could well be the representation of all the Pakistani terrorists who stormed into Mumbai by the sea route.

There is an entire episode dedicated to finding out Kasab's background, his family life, the route of crime that he took and his ultimate induction into the terrorist outfit.

With Mukul Dev playing the boss who takes over as the handler during the siege, there is further credibility brought on screen.

As for the men on the right side of the law, Arjan Bajwa is quite good as a no-nonsense and brooding NSG commando, who means business, albeit with an emotional side hidden in him.

He instructs his men (Arjun Bijlani and Vivek Dahiya) and does not hesitate to pull the trigger himself. He proves that he has it in him to deliver, as seen in the Ajith starrer Bigil, Shahid Kapoor's Kabir Singh and Akshay Kumar's Rustom.

Arjun Bijlani and Vivek Dahiya are reliable as ever, and though one would have wanted an extended characterisation for them, they do well with what is offered to them.

The same holds true for Tara Alisha Berry, a rookie journalist who was the first respondent at the 26/11 attacks and then finds herself being used as a pawn in the game of one upmanship, led by her channel boss Sid Makkar, a talent who should be seen more.

26/11 also succeeds is uncovering the various sides of the story during the siege -- how the media covered the event, but also gave away clues to the terrorists, how politics delayed the NSG commandos from taking an early flight to Mumbai, how the commandos themselves were not equipped with the best ammunition, how some Mumbai cops showed courage in the face of death and managed to make early inroads in the hotels where the terrorists were holed, why several Israeli citizens were kept hostages...

It takes effort to put together an action-packed affair for the small screen and some of the sequences, especially the ones set inside the hotel with cops and commandos taking on the terrorists, are done quite well. 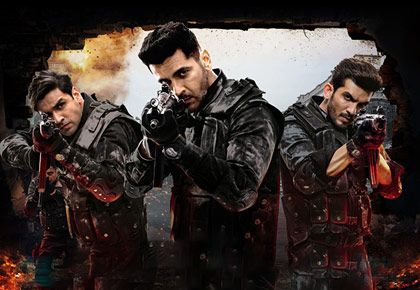 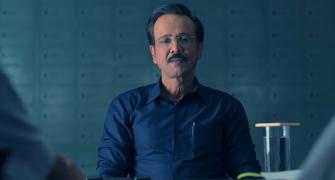 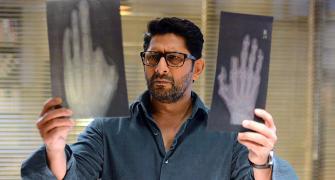 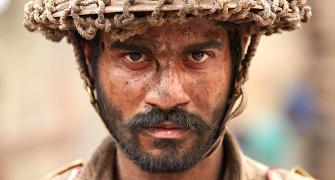 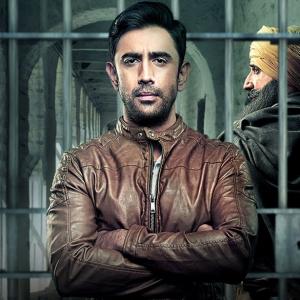 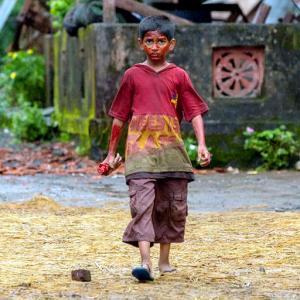