Salute explores narratives of police brutality and unethical practices, power-hungry politicians who will stop at nothing and the helplessness of innocent victims of crime, observes Divya Nair. 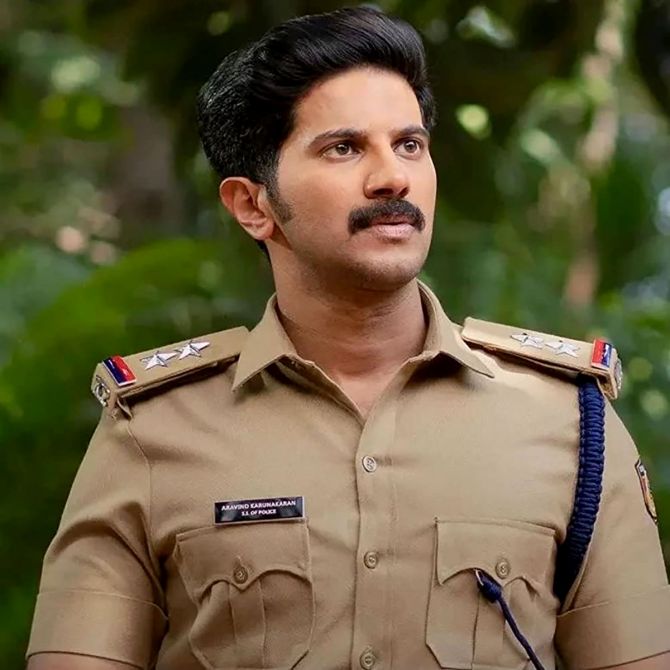 Malayalam cinema's love affair with cop dramas is quite old. But over the years, we have seen a massive transformation in the overall narrative and treatment of its characters.

With films releasing on OTT, directors seemed to have found the confidence to approach subjects without necessarily catering to the mass audience.

When Director Rosshan Andrrews and movie star Dulquer Salmaan took the decision to release Salute directly on OTT, it came with consequences. Theatre owners have threatened to boycott Dulquer films in the future.

The film starts with the murder of a couple, investigated by Sub Inspector Aravind Karunakaran (Dulquer) and his elder brother Deputy Superintendent of Police Ajith Karunakaran (Manoj K Jayan).

Due to immense political pressure, the team is forced to fabricate evidence and pin the crime on the driver Murali (Vinod Sagar), who is then sentenced to life imprisonment.

A few months later, a member of the police team unexpectedly discovers a crucial piece of evidence linked to the murder which raises suspicion that the actual killer -- who identifies himself as Chandran Pillai -- is on the loose.

On Ajith Karunakaran's suggestion, the rest of the police team decides to stay mum and not pursue the lead, fearing consequences of termination of service followed by imprisonment.

A few years later, when Aravind meets Murali's sister, she reminds him of the consequences of framing an innocent man. Aravind is ridden with guilt and vows to find the mastermind behind the crime.

A slow but engaging cat and mouse chase begins where cops fight each other to divert attention from the case and the serial killer is always almost one step ahead of them.

Although a few people who Aravind investigates have met and known Chandran Pillai (who takes on many aliases), surprisingly, no one mentions the idea of seeking the help of a sketch artiste. Mind you, the crime happens in the age of mobile phones where digital footprint is a crucial giveaway, but is conveniently used only to restrict the investigation.

Finally, does Aravind nab Chandran Pillai or does the latter trick him too?

What happens to Murali?

Is justice delivered at all?

The constant chaos of radio signals in the background and the pile of dusty files in the police storeroom are constant reminders of a real set up.

Although the story doesn't follow a linear path, it is engaging and keeps you on tenterhooks till the last scene.

The film explores common narratives of police brutality and unethical practices, power-hungry politicians who will stop at nothing and the helplessness of innocent victims of crime.

Yet, Salute never sticks to one boring premise and quickly paces forward, which works in its favour.

The climax reminded me of Andhadhun where you are left with more questions than answers.

Although Aravind cleverly tries to tie up all ends, you feel let down by the justification. Maybe it's not the end or twist you were expecting or maybe that's how it was meant to end.

Salute is not as heart-wrenching as Visaranai or Jai Bhim where the crime and answers are more deep-rooted and you empathise and even break down with the characters. But it is definitely worth a watch. 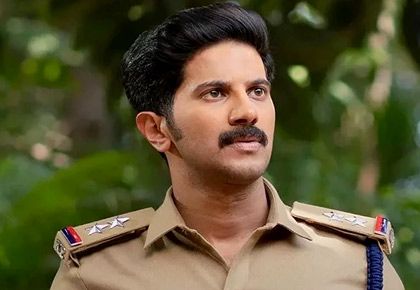 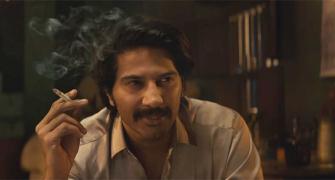 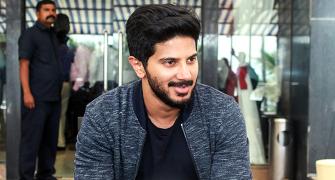 Dulquer Salmaan: 'I don't dwell on success or failure beyond Monday' 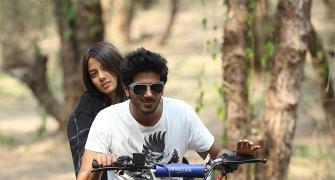 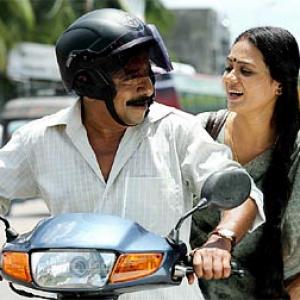 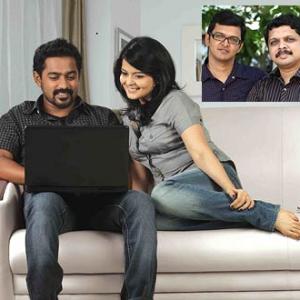 'Traffic was not an easy film to visualise'