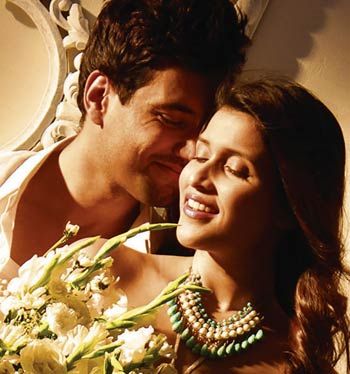 Almost everything about Zid can be best described as botched, says Nishi Tiwari.

And going by the way things have unfolded in the years since Mahesh Bhatt’s massive hit Murder, it isn't going to get better anytime soon.

The Hate Story director Vivek Agnihotri's Zid, starring debutants Mannara and Karanvir Sharma in lead roles, is the latest casualty in the genre.

It appears lost when it should be deftly guiding the audience towards the big revelation in the end, awkward where it should be enticing and a hatchet job in general that flounders at an exasperating rate.

Rohan 'Ronnie' Achrekar, a crime reporter with the The Daily newspaper, is looking to change houses in the wake of a bitter breakup.

When his boss suggests a bungalow by the sea with a vacant outhouse, he moves in almost immediately with his little pup Bobby.

While doing so, the 'crime reporter' also misses all the red flags about the ominously dilapidated setting of the bungalow and its main resident -- a psychotic young nurse who cares for her immobile father.

Things go crazy in no time after Ronnie and his landlady Maya (Mannara) meet with a road accident.

It is also the time when the film swerves into full-blown nonsense mode. The script, direction, performances, background score -- almost everything about this movie can be best described as botched.

There are continuity glitches and plot holes that will befuddle you more than the big, loony reveal at the end and twists that seem like a patchwork of templates lifted from past whodunits and thriller, incorporated and executed half-heartedly.

Sharma, as Ronnie, has neither the agility nor the instinct of a crime reporter. He moves like a sloth, looks perpetually confused or terror-stricken, and mysteriously develops vertigo after moving in the house, a condition that rears its head only at the script’s convenience.

Mannara, who has been all over the web in the run up to her launch vehicle’s release, has traces of her famous cousin Parineeti Chopra’s innate effervescence, which is probably why she strikes as a terrible miscast as the loner, slightly homicidal Maya. She is more piercingly loud and childlike than murderously psychotic.

The steamy scenes appear to have been added as an afterthought -- director Agnihotri recently alleged in an interview that they were incorporated in his absence; the film really was a remake of German film The Good Neighbour's remake.

The only thing Zid has going for it is the atmospheric chills it offers by way of perennially grey skies, dense foliage around the bungalow and beyond, and the sense of distant melancholy the camera lends to the scenes. 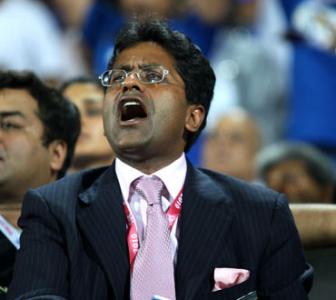 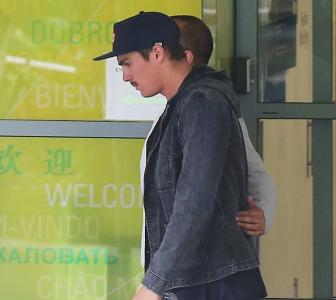