Review: American Sniper can't see beyond its own nose 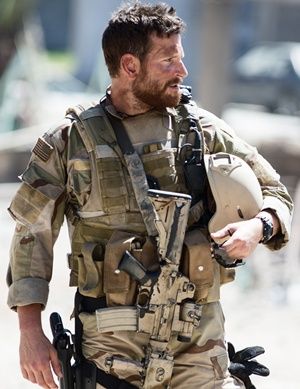 Despite being intrinsically American, American Sniper might actually appeal to a certain section of the political spectrum, says Paloma Sharma.

Based on the autobiography of Chris Kyle, Clint Eastwood's American Sniper tells the story of the deadliest sniper in the US military history, with 160 confirmed kills out of 255 probable ones.

Alternating between Kyle's personal life and his four stints in Iraq, the film opens with the sniper lying low on a rooftop, looking through the periscope of his rifle at a young boy and a woman who may or may not be concealing a bomb in her burqa.

Kyle is now faced with the choice between risking the lives of innocent Iraqi civilians or letting suicide bombers blow up a US military convoy.

While he tries to make the decision, the film explores who he is and how he got here.

As it progresses, American Sniper feels less like a film about a man who sacrificed everything to serve his country and more like glorification of a soldier in order to serve him up as a role model for prospective soldiers.

The film deals less with the actual Chris Kyle and more with the idea of the legend, keeping its focus on his time in Iraq and speaking minimally about his struggle with Post Traumatic Stress Disorder.

The film follows a singular story line, a technique that isn't exactly the most innovative, and struggles to keep up the suspense.

American Sniper sees Clint Eastwood back in the director's chair and, considering that Eastwood is just as legendary in his field as Kyle is in his, it is tough for one to believe that Eastwood came up with this film after delivering cinematic greats like Million Dollar Baby and Letter from Iwo Jima.

American Sniper can hardly see beyond its own nose.

Its focus remains Chris Kyle and his professional glory.

Kyle is the only person who is shown as multidimensional. Other characters hardly exists.

One wonders if it's a script-related flaw or Bradley Cooper's performance just overshadowing everyone else's.

Sienna Miller, who plays Kyle's wife, Taya, is restricted to being pregnant or being mad at her husband's job for keeping him away from her and their children.

American Sniper only slightly touches upon Kyle's personal struggles after coming home and often neglects his humanity (and that of his fellow soldiers), turning him into a character in a video game.

The film is stocked with enough action and just the right amount of gore.

The battle sequences are well choreographed, especially the routines of the two snipers in the film and the training of the SEALs.

However, the scene that really takes the cake is Kyle's last battle, fought in the ruins of war-ravaged Iraq in -- I kid you not -- a rising sand storm.

But American Sniper has deeper problems than just weak character development or a singular, inconsistent plot.

It does not even give two minutes of screen time to the Iraqi side of the story, being completely inconsiderate to the situation of the average Iraqi who suddenly woke up to find foreign troops kick in their doors and burn their homes to the ground.

Not only does it feature only one non-American, non-terrorist/terrorist sympathiser with a speaking part, it refers to Iraqi people as "savages" on more than one occasion.

American Sniper starts off beautifully and you think it's going somewhere but all it seems to do is single-mindedly justify America's interference in Iraq.

Even though Taya is featured as an anti-war voice, said voice soon gets tuned out by the hyper-masculinity and jingoistic patriotism of the film.

It is extremely difficult to think that someone with Eastwood's enormous talent and experience would have come up with this.

This doesn't mean that American Sniper is cringeworthy.

Despite being intrinsically American, the film might actually appeal to a certain section of the political spectrum, even in India. However, it could have been infinitely better.

Not quite as mindlessly gory as Lone Survivor, not quite as brutal and sensitive as Fury, American Sniper is a middle ground that is as masala as a war biopic can get. 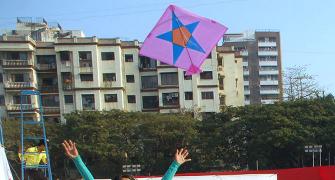 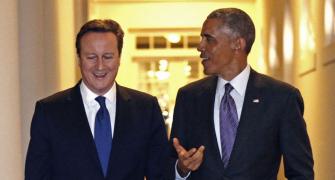 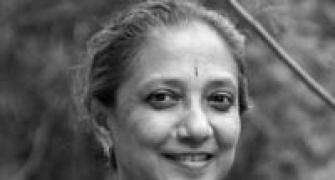 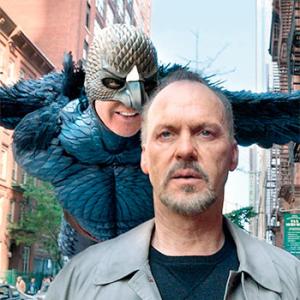 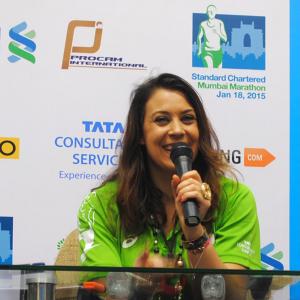