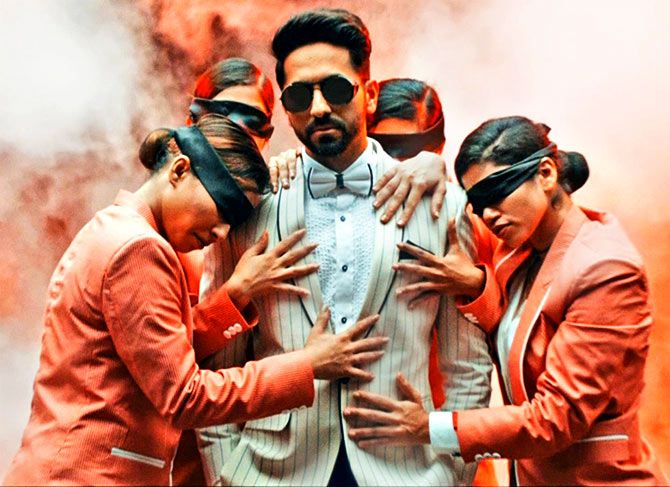 Under that silver, wiry mop of hair dwells the brain of a reckless genius.

The degree of devilry it plots in Andhadhun, a thriller so scrumptiously bereft of morality, it's to be seen to believe.

And see it you must before watching trailers, reading reviews or bumping into that friend who beat you to it.

The clever wordplay in Andhadhun's title reflects a duality that colours nearly everything in the film.

What they say and what we see, there's plenty to read in between, from crabmeat cooking techniques to childhood injuries.

César award-winning French short film, L'Accordeur is at the heart of Andhadhun's twisted schemes and its standalone, centrepiece sequence.

If music is both an instrument of composure and violence, Raghavan turns jump scares into something of an art form in this spectacularly staged masterstroke.

Tabu, as the actor's trophy wife (think I saw her reading Sujatha Rangarajan's book about the same, Anita) is the intended recipient of this musical surprise.

There are others too -- the girl on the yellow scooter (Radhika Apte), the cop who eats 16 eggs a day (Manav Vij), his hyper, Chinese bhel-serving better half (Ashwini Kalsekar), a genial lottery ticket seller (Chaya Kadam), a sneaky, prankster kid (Kabir Sajid) and a doctor caught up in life and liver (Zakir Hussain).

This isn't some suspenseful setup for corpses and clues.

Traps are laid without keeping us out of the loop.

Alibi ready folk see through each other defences.

People die and it's no secret.

It's the defiance to withhold that really alarms and engrosses.

Lest you imagine you've got it all figured, it's not the mystery of murder, but the murky, inscrutable human mind that truly interests the makers of Badlapur and Johnny Gaddar.

There's a neat line in Alfred Hitchcock's Shadow of a Doubt -- 'I have the feeling that inside you somewhere, there's something nobody knows about.'

A self-proclaimed admirer of the film-maker, Raghavan seems to have designed his entire script on those lines in company of writers Pooja Ladha Surti, Arijit Biswas and Hemant Rao.

He toys with our judgement, shames our sleuthing instincts, challenges us to second guess and laughs when we miserably fail.

Intellectual humiliation was never this enjoyable.

There is no false note to his flamboyance or harmless has-been ways as he revels in his forgotten legacy going over old videos and songs in a sprawling apartment whose cerulean, floral walls are plastered with poster-sized reminders.

Andhadhun shares its retro knowledge of his once successful career in handpicked songs, their smartly packaged instrumental version whilst paying ode to Doordarshan's beloved Chitrahaar and Chayageet.

Raghavan's love for pop culture references incorporates everything from Sholay to Shakespeare. And as the lady well versed in both Lady Macbeth (Maqbool) and Gertrude (Haider), Tabu's delicious insights into the disconcertingly unruffled keeps you invested and at arm's length all at once.

As the cat AND mouse of this constantly shifting game undecided between boy who cried wolf and closet Gandhian, Ayushmann Khurrana delivers the most nimble performance of his career.

Andhadhun tests his 'acting' skills like never before and he rises to the challenge like a pro.

Andhadhun is completely aware of its intelligence and quick wits mercilessly testing our gullibility while Raghavan leads us to its staggering finish with the finesse of a Mikado champion. 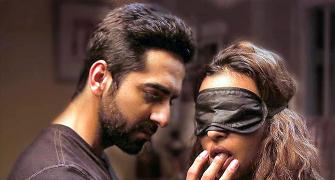 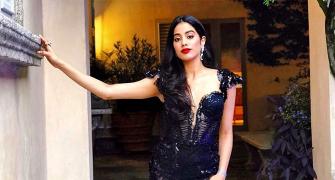 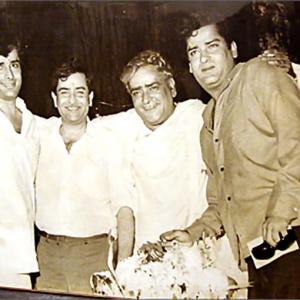 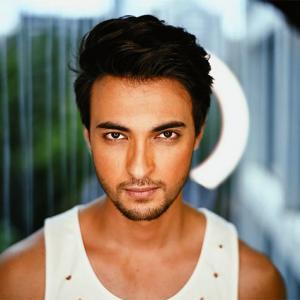