'We didn't want the role to become manly, given that Amrita Singh has to be strong and deal with the world of men.' 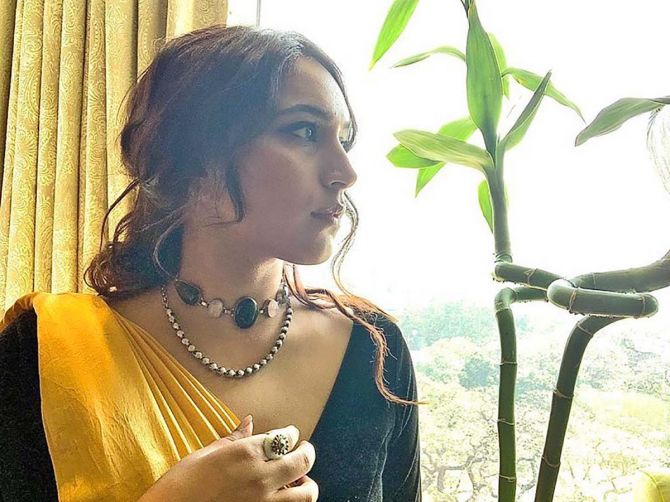 Zoya Hussain has been getting great feedback for her performance in the Web series, Grahan.

Based on Satya Vyas' Chaurasi, the series moves back and forth from the 1984 anti-Sikh riots to 2016.

Zoya plays a cop and holds her own against Pavan Malhotra, who plays her father.

In a candid chat, she tells Rediff.com Contributor Prateek Sur, "There are so many emotional complexities that have to be portrayed because, unlike a film, the character is with the people for so many hours."

You play the lady cop Amrita Singh. How difficult was it getting into the character of a cop, physically and mentally?

It was tough. More so, because we didn't want it to become manly, given that she has to be strong and have power and deal with the world of men.

But we didn't want her to have fake power because she's someone who, even at this point of her career, is a bit confused and lost. She had just been transferred to a new place, and had not found her feet yet. She was not getting any support and that's why she wanted to resign at the beginning of the show.

So we wanted those nuances to come out.

It's only when she gets a clue and stumbles upon what's happening that she starts to get her confidence.

There are so many emotional complexities that have to be portrayed because, unlike a film, the character is with the people for so many hours. Did you base your character on any specific cop?

There are a few officers who are incredibly charming people. They are authoritative, powerful, extremely charismatic, and conduct themselves with such elegance and dignity.

I watched a lot of interviews of theirs.

Though I didn't get a chance to meet these people because of the pandemic, it would have been lovely to meet them.

How similar or how different is Amrita Singh from Zoya Hussain?

I think we are quite different.

There are times when Amrita is stressed. She is confused because she's like, I've worked my whole life for this, but now, it's not working out. So what do I do? I don't want to give up.

Her boyfriend is getting on her case.

Her father is asking her to settle down.

I don't think I'm as strong as Amrita, but we have a few similarities like I can compartmentalise well emotionally. I'm a forward-moving person like her.

How much of your character was picked up from Satya Vyas's book Chaurasi?

The show has some few events from the book. The 1984 timeline is inspired by the book. Did you read Chaurasi before you started shooting?

I wanted to get that sense of uncertainty.

She doesn't know what she's getting into. She has no idea about what happened in 1984.

She just happens to stumble upon things and from there on, the story unfolds.

What was your first reaction when you learnt that you would have scenes with a talented actor like Pavan Malhotra? Were you nervous?

He plays my father. We had already met before. We had done group readings for a film, but that didn't work out. So I already had a good rapport with him.

It gives you a lot of confidence when you work with someone who is so senior, widely respected and loved.

It's really encouraging when someone of that calibre likes your work.

As an actor, you draw from each other's energies.

The father-daughter bond between you two is fantastic. Did you pick up some instances from your own life?

I've been very lucky that I've been brought up by a man who is so open in terms of conversations.

In Amrita's case, it's completely different.

There's a communication gap between her and the father, so I had to engineer that thought process as to what it would really be like if I had to ask my dad for this. 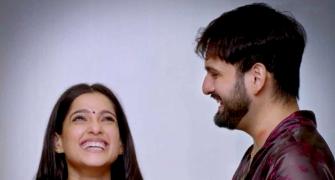 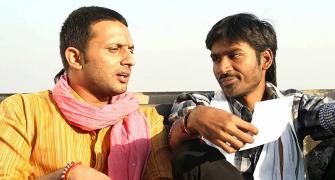 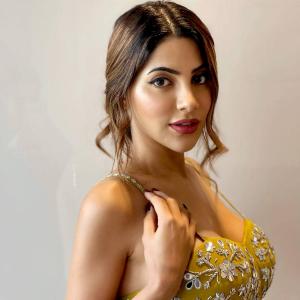 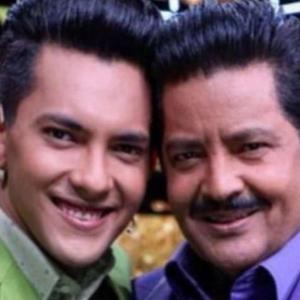