Paatal Lok has been the breakout show of the year and actor-producer Anushka Sharma says though it is too early to comment, the team would love to take viewers back to the darkly twisted universe created by longtime collaborator Sudip Sharma in a follow-up season.

The unanimous praise for the Amazon Prime Video series, led by Jaideep Ahlawat's seasoned Delhi cop, has been gratifying for Anushka as a producer.

"You have to wait and watch to know more about season two. I don't want to divulge too much but let's just say it's quite possible. It's too early to talk about it, but yes if Amazon is willing to do it, definitely there will be a second season," Anushka told PTI in an e-mail interview.

The actor produced the show with her brother Karnesh Sharma via their banner Clean Slate Filmz.

The nine-episode neo-noir series, centred on a Delhi police inspector, who uncovers a sinister plot while trying to solve the assassination attempt on a popular TV journalist, has been lauded for its deep-dive exploration of the caste, class, gender and religious faultlines in the country through an investigative story. 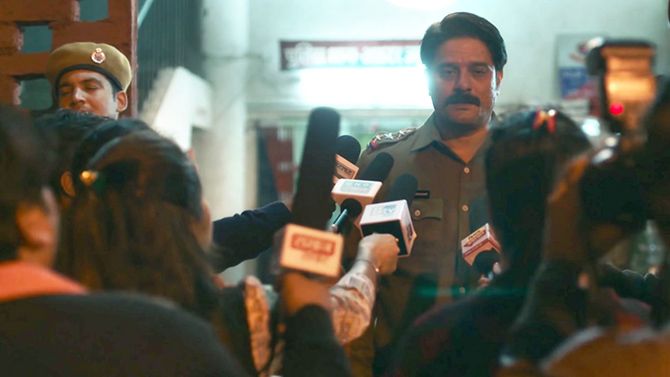 Anushka, who first worked with Sudip on her production debut, the critically-acclaimed film NH10, said she trusts the writer immensely and they make a good team.

"Sudip's first film as a writer was NH10. So we go back a long way and he's like a brother to me. I believe in everything he writes because he is such an economical writer. He is somebody who will tell you the most complicated things in the simplest manner and most entertaining fashion and I think that is his greatest strength as a writer," she said.

There is a marked difference in the kind of projects she has backed as a producer, be it the road thriller NH10, the horror fantasy film Pari or Paatal Lok. They are darker and edgier compared to her films, the fantasy comedy Phillauri being the exception.

Anushka said that has been deliberate on Karunesh and her part as they want to be associated with stories and ideas that are unique. 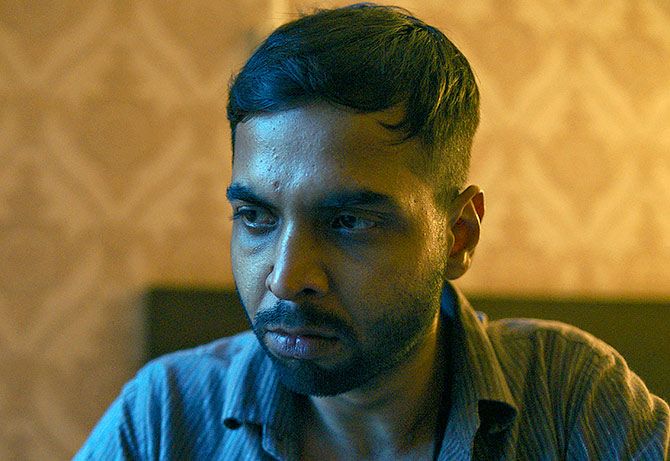 "As a producer, I have always backed content which has been unique and which, you can also say, has been dark. But I don't really categorise them into anything," she added.

"For me, stories are stories. They are ideas and they just have to be said in the most truthful way possible and I think that's what we've always tried to do," Anushka explained. "The emergence of streaming platforms has been a real boon for creative people."

Paatal Lok is her first production in the digital medium.

"As a creative individual, you understand that the process of creativity should be a free-flowing. So what the OTT platforms do is that they allow you to express yourself in a way that is true to the story that you are trying to say and you can remain true to it." 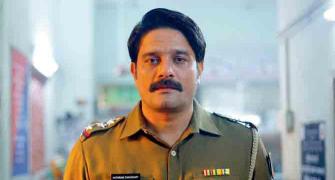