Why was Alia missing at Ranbir's party?

Is it cloudy in paradise?

Ranbir Kapoor returned from Bulgaria after shooting Ayan Mukerji's Brahmastra and hosted a party for folks and friends on Wednesday evening.

Alia Bhatt -- remember Ranbir told GQ magazine he was seeing Alia -- was intriguingly missing at the do.

Ms Bhatt had apparently flown to Delhi on Wednesday morning, so was MIA at Ranbir's home.

'It's new for us, so let it cook a bit,' Ranbir had told GQ, so maybe, just maybe, the saucepan of romance is on a slow burner these days. 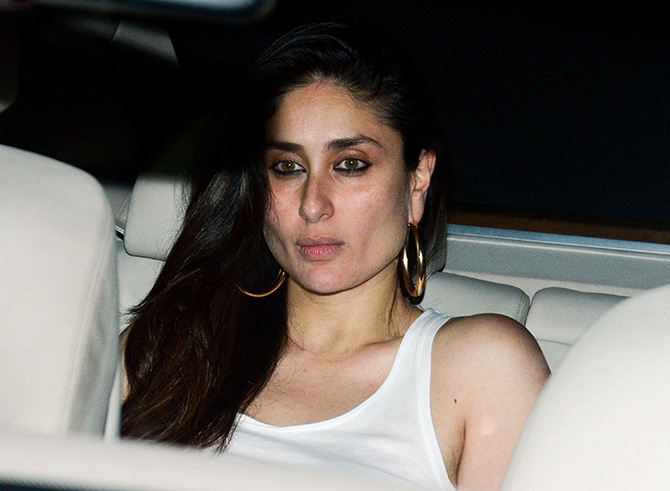 Kareena Kapoor, back from her weekend in Dubai, was present.

There was a time apparently when Kareena's and Ranbir's mums were not exactly buddies, but relations between the two RK bahus have improved since the early 2000s.

Ranbir, who is one cool dude, seems to get along like Trump and Twitter with his older cousins, Karisma and Kareena, and especially with Bebo's beloved Saifu. 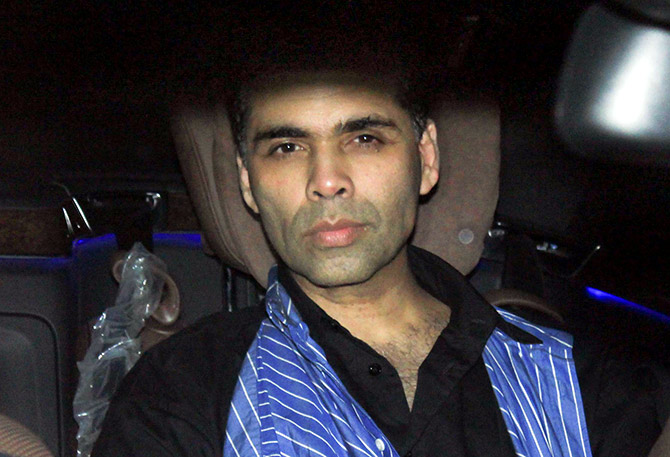 Karan Johar, who apparently played matchmaker (some carping souls claim it's a publicity stunt for Brahmastra) with Alia and Ranbir -- as he did for Neha and Angad -- was there, likely picking Kareena's fertile mind for the couples he could feature on the sixth season of Koffee With Karan. 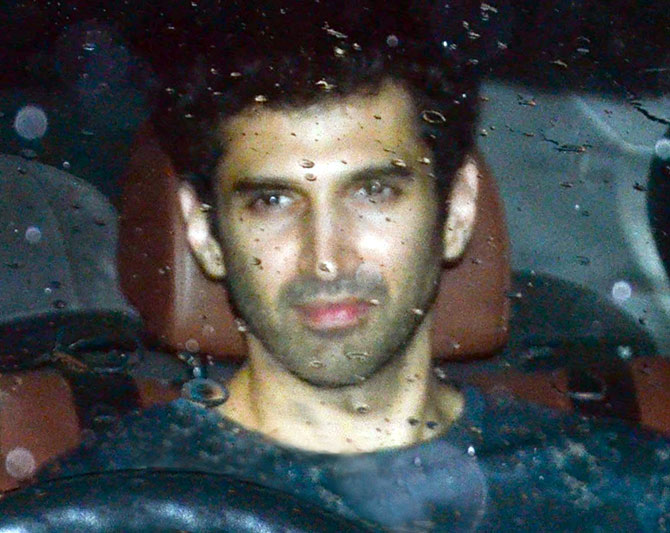 Aditya Roy Kapur -- who apparently became a Ranbir bud after they acted in Yeh Jaawani Hai Deewani -- will soon be seen in Karan's Kalank. 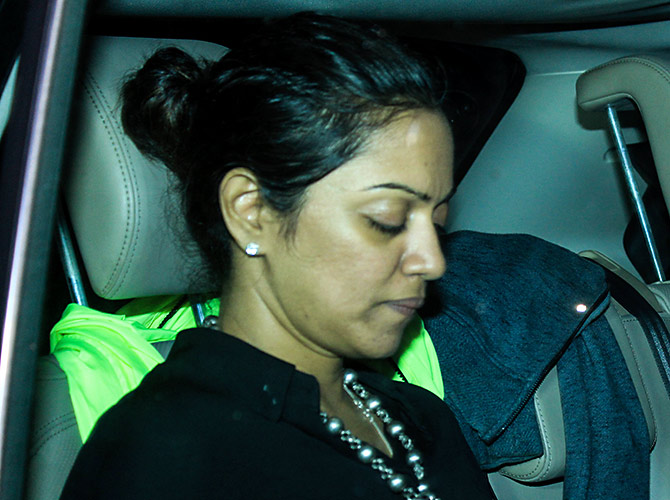 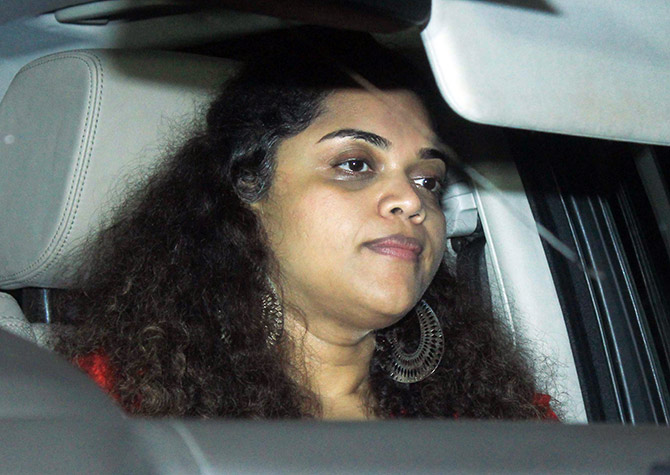 ... her younger sister Aarti Shetty, one of Karan's dearest friends. 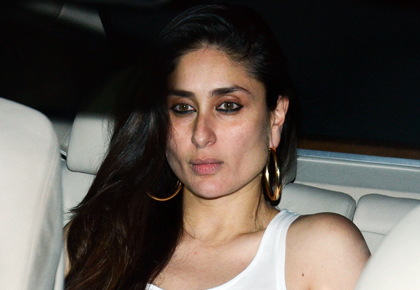 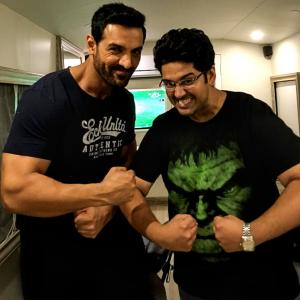 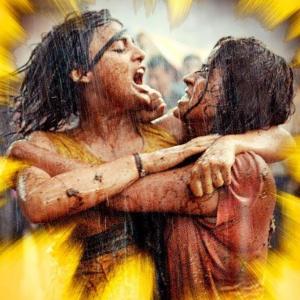