News
Business
Movies
Sports
Cricket
Get Ahead
Money Tips
Shopping
Sign in  |  Create a Rediffmail account
Rediff.com  » Movies » Which Pongal release are you looking forward to?

Telugu cinema has an interesting line-up for Makar Sankranti releases, and Tamil cinema has a wonderful Pongal line-up.

We take a look at the Pongal releases, coming up. 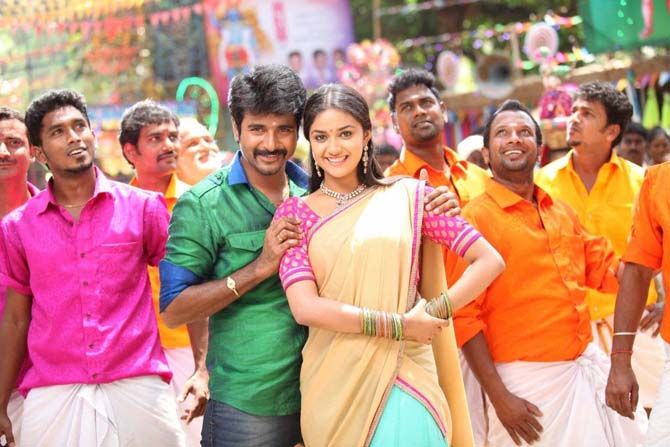 Sivakarthikeayan-starrer Rajini Murugan was to be released during the Ganesh Chaturthi weekend last year, but it got delayed.

Produced by Thirupathi Brothers, the film finally hits the marquee this Pongal.

The film is directed by Ponram, who made his debut with the successful Varuthapadatha Valibar Sangam, also starring Sivakarthikeyan.

Touted to be a romantic comedy, the film has Malayalam actress Keerthy Suresh play the female lead supported by Soori, Kanaka, director Samuthirakani and Rajkiran. 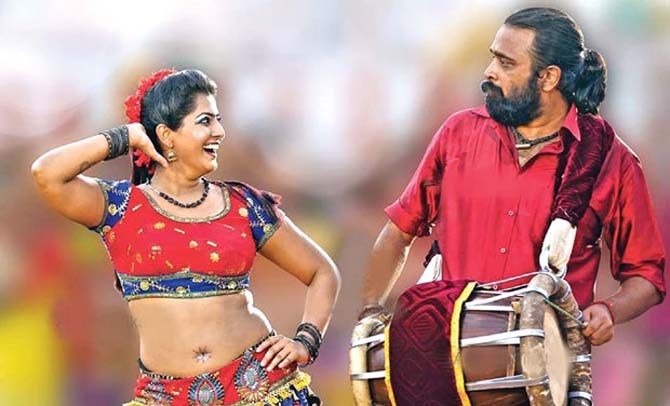 Director Bala is ready with his next film called Tharai Thappattai. It is based on Karagattam, the ancient folk dance of Tamil Nadu.

Satish Kaushik has been roped in for a crucial role in the film.

The film is jointly produced by Sasikumar and Bala and will be distributed by Lyca Productions. 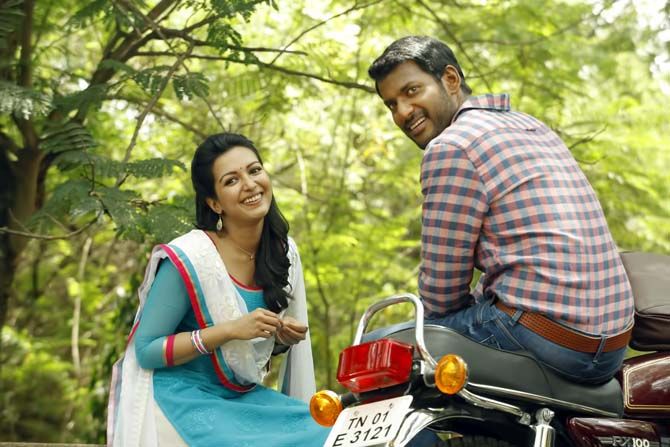 Barely a month after the release of Pandiraj’s Pasanga 2, we have yet another film by the National award-winning director.

The film is said to be an action thriller and is distributed by Sri Thenandal Films.

Hiphop Tamizha has composed the music. Director Thirukumaran made an impressive debut with Maan Karate last year, and he returns with crime thriller, Gethu.

Produced by Udhayanidhi Stalin’s Red Giant Movies, the film has the actor himself play the lead. British actress Amy Jackson has been cast opposite Udhay while Vikranth plays the antagonist.

Music is composed by Harris Jayaraj, who collaborates with Udhay for the fifth time. 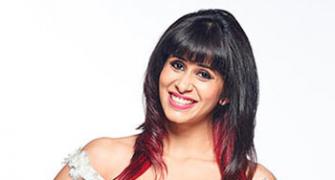 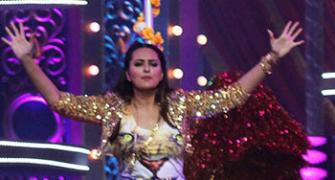 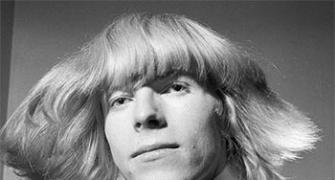 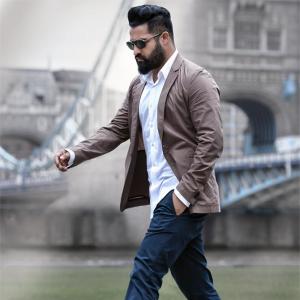 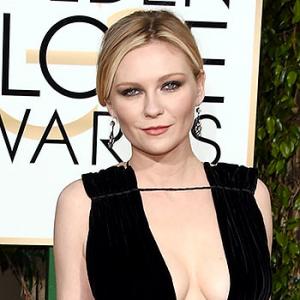