News
Business
Movies
Sports
Cricket
Get Ahead
Money Tips
Shopping
Sign in  |  Create a Rediffmail account
Rediff.com  » Movies » Which Malayalam movie will YOU watch this weekend?

Which Malayalam movie will YOU watch this weekend? 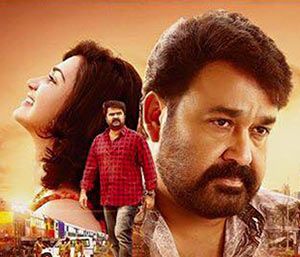 It's Mohanlal versus Manju Warrier this weekend!

Mohanlal and Manju Warrier were seen together earlier this year in Satyan Anthikkad’s Ennum Eppozhum.

This weekend, they will battle it out at the box office as Mohanlal's Kanal takes on Manju Warrier's Rani Padmini.

Which film are *you* waiting for?

A closer look at the two releases:

The Shikkaar team of Mohanlal, M Padmakumar and scenarist S Suresh Babu is back with Kanal, produced by Abraham Mathew of Abaam Movies.

The story is set in Dubai, where recession had an effect. A train journey, where two strangers meet, is a crucial point in the story.

Vinod Illampilly is the cinematographer, while Ouseppachan scores the music. 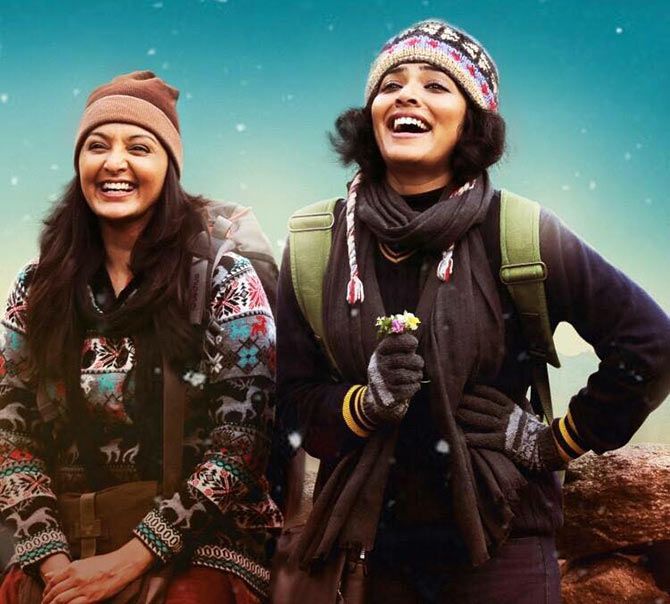 The story is about two strangers, who embark on a trip together. The girls have grown up in different surroundings.

Rani Padmini has been scripted by Shyam Pushkaran and Ravi Sankar.

Madhu Neelakantan is the cinematographer. 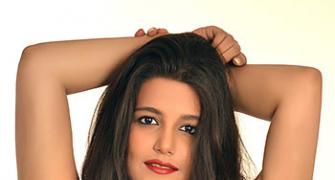 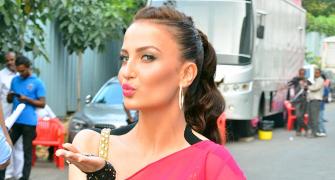 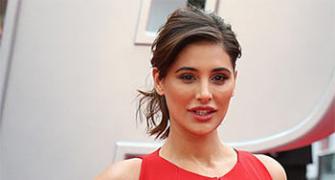 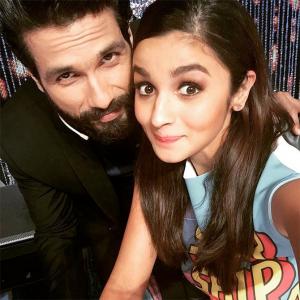