News
Business
Movies
Sports
Cricket
Get Ahead
Money Tips
Shopping
Sign in  |  Create a Rediffmail account
Rediff.com  » Movies » Which jodi will be EXCITING on Koffee with Karan 6? VOTE!

Which jodi will be EXCITING on Koffee with Karan 6? VOTE!

Karan Johar is all set to grill his pals from the industry again on the Koffee couch.

Koffee with Karan is back, and premieres on October 21 on the Star World channel.

The sixth season features interesting jodis and the question is: Which jodi will provide the most lively conversation?

Take a look, and do tell us at the end! 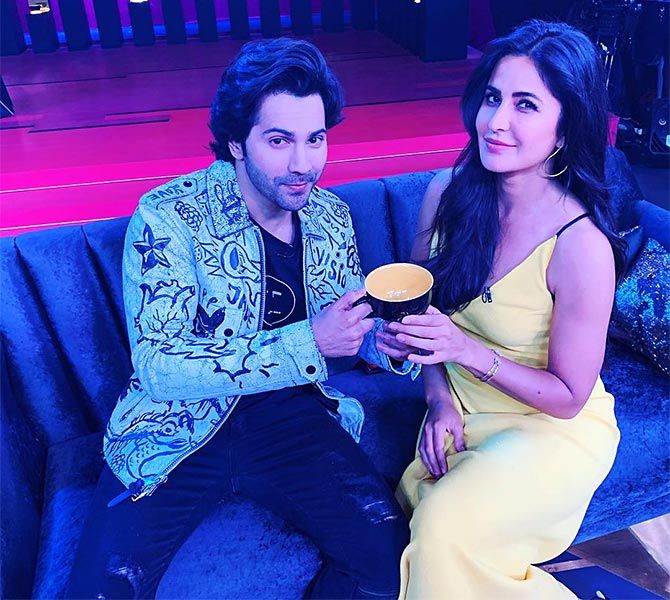 These guys are constantly pulling each other's leg on social media.

Varun has never had a flop in his career -- Sui Dhaaga is his latest hit -- while the gorgeous Katrina will be seen in this year's biggest release, Thugs Of Hindostan.

Also, Kat and Varun will pair up in a movie for the first time soon. 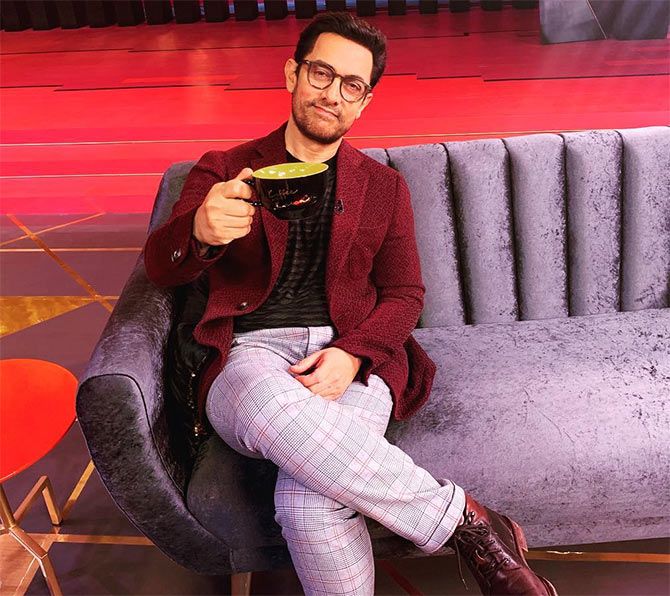 A jodi we've never seen on screen before.

The superstar with a difference and the sexy diva who never fails to make heads turn. That should make for intriguing watching. 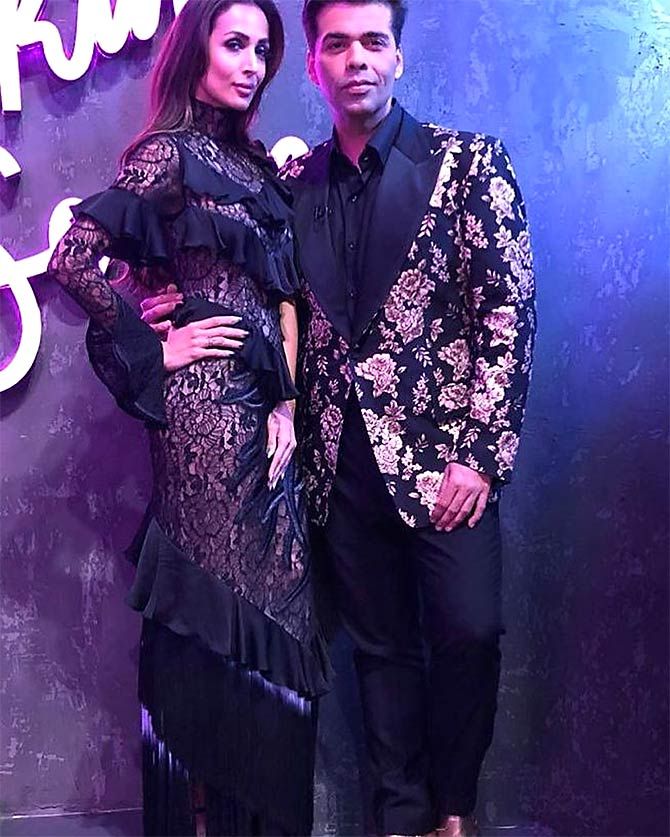 Aamir's Rapid Fire round will be judged by Malaika. Hmmmm. 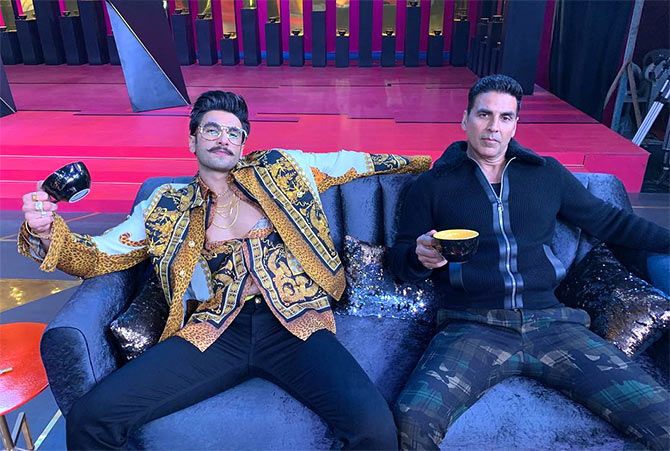 KWK is all about jodis you haven't seen before.

So we have the funny Akki and the flamboyant Ranveer sharing the couch.

Hollywood superstar Will Smith will drop in! 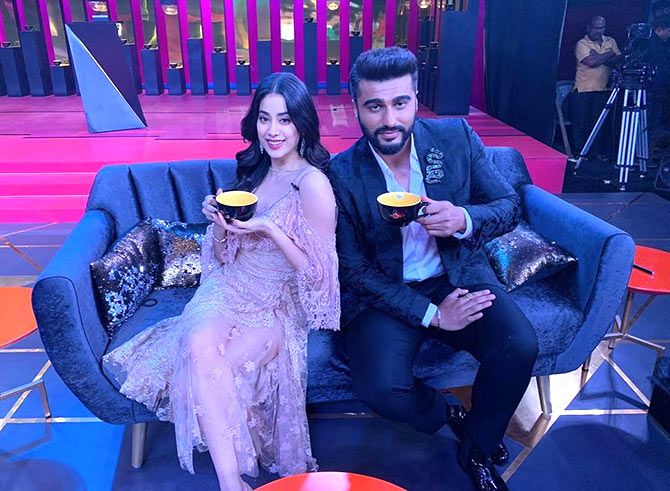 This brother and sister appear to have bonded well in recent months, but neither Janhvi nor Arjun have spoken about it.

That will change, of course, when they come together on KWK. We wish Karan had the charming Anshula Kapoor and the reticent Khushi Kapoor on the show as well. That would have made for one happy family. 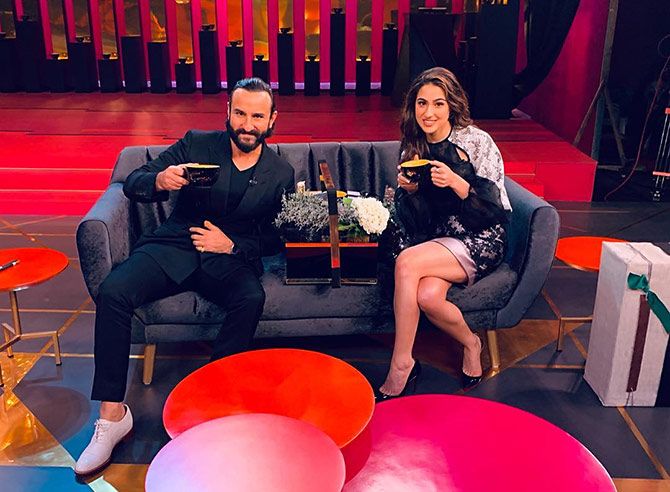 No one knows what kind of equation Saif and his beti share. Sara and her younger brother Ibrahim have been brought up by their no-nonsense mum Amrita Singh after their parents split up.

Dingy has made the calls on Sara's career with Saif coming in only when trouble is brewing (Remember Abhishek Kapoor threatening to sue Sara in a dispute over Kedarnath's release? Daddy sorted out the matter for Sara).

Having the eloquent and intelligent Nawab of Pataudi on the same show as his daughter whose voice we will hear for the first time on television is a scoop and will open KWK's sixth season. 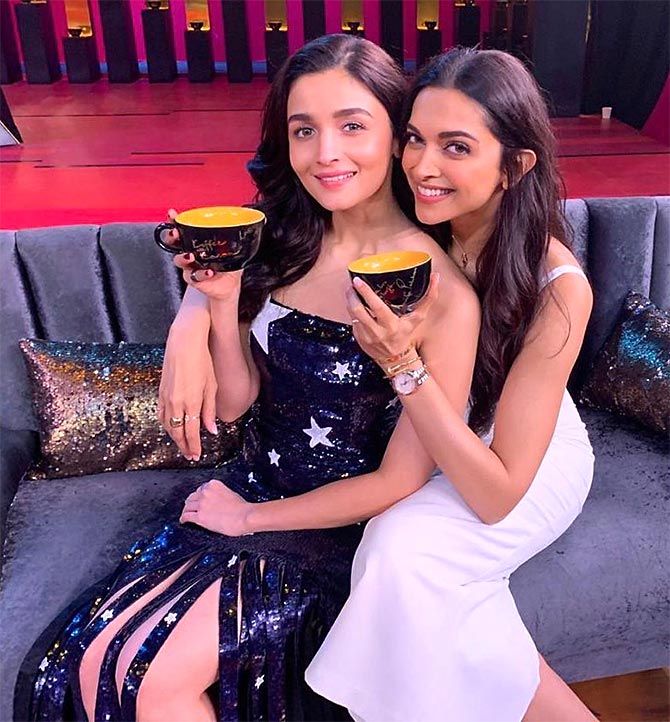 Deepika used to be Ranbir Kapoor's girlfriend. Alia is the current lady in RK's life and is the only girlfriend his mum Neetu Singh-Kapoor has ever approved of.

Only Karan Johar could have brought Deepu and Alia together on his couch. Will Ranbir dominate the conversation?

One thing is for sure: This episode won't skewer Ranbir like the one featuring Deepika and Sonam Kapoor in 2010, which upset Rishi Kapoor so much that he threatened to cut off all ties with Karan.

You can WATCH the 2010 episode here and here.

Which jodi are you most excited about on Koffee with Karan Season 6? Vote! 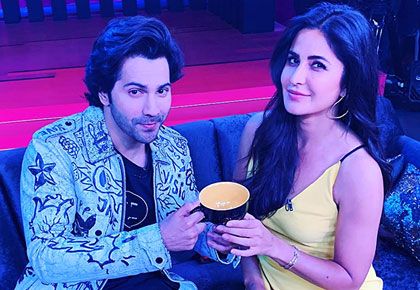 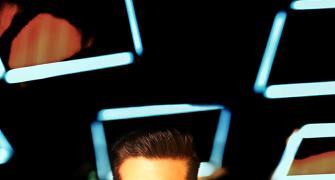 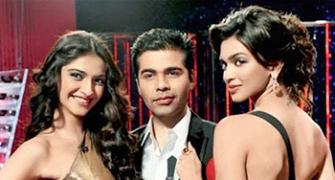 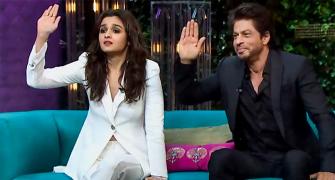 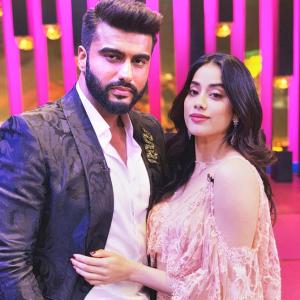 Just what are Janhvi and Arjun laughing about? 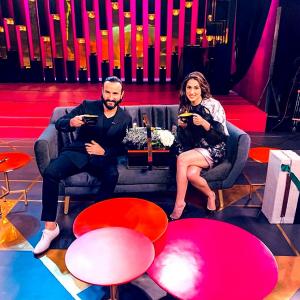