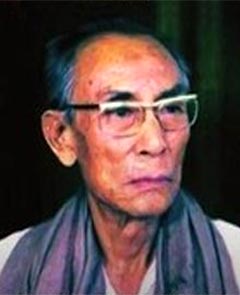 During his initial days in Mumbai, composer S D Burman's experiments with music were hit-and-miss affairs so he decided to give up his ambition of composing for Hindi films and return to Kolkata, when he was persuaded by Ashok Kumar to stay back.

Kumar was shooting for Mashaal at the time when Burman was packing his bags to go back to Kolkata, says a new book on the iconic music director and singer Sun Mere Bandhu Re: The Musical World of S D Burman by Sathya Saran.

"Hoping to entice him to stay longer, Ashok Kumar asked the composer to create the music for Mashaal. Work had started but Burman was still unhappy. He decided to hand over the baton to his assistant Manna Dey. But Ashok Kumar was persuasive and Burman stayed. And changed the course of his destiny as well as that of Manna Dey," the author writes.

The book, published by HarperCollins India, is replete with anecdotes.

The rather jazzy hit song Roop tera mastana sung by Kishore Kumar in Aradhana is a beautiful folk song that Burman happened to hear a long time ago. He remembered the tune because of its peculiar effect. It merely uses two notes and has a very special influence on the scenes.

Then while setting a song for Bimal Roy's Sujata, Burman asked the director who demurred at the idea of a song sung by Sunil Dutt over the telephone to express his love for Nutan, "Have you never been in love?"

And pushing aside Roy's doubts, Burman went on to compose the song that would make cinematic history as one of his most romantic compositions, Jalte hain jiske liye.

Another little-known fact is that among Burman's assistants for Do Bhai was a musical-minded ex-army man, who would later blaze his own trail as a composer of evergreen melodies: Madan Mohan.

There is an interesting story behind the song Mora gora ang lai le from Bimal Roy's last film Bandini. Shailendra had penned the six other songs in the film and had a tiff with Burman, who was looking for a replacement.

Roy's assistant coaxed Gulzar, who was then working as a garage mechanic and wrote poetry too, into visiting Mohan Studio.

Gulzar was asked if he knew their language and understood Vaishnav poetry and when the young man said yes, he was informed that he was to compose a song for the lead character Kalyani, a naive village girl who is experiencing the first flush of love and sexual passion for a man who is a nationalist and on the run from British forces.

"It took no time for me to write the song, but a week to polish it," says Gulzar. 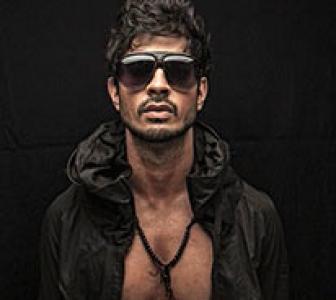 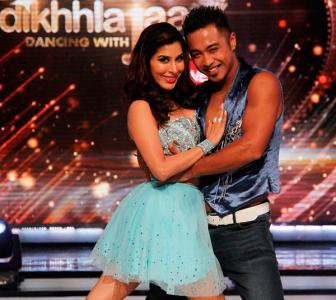 Sophie: Don't think I deserved to go out of Jhalak 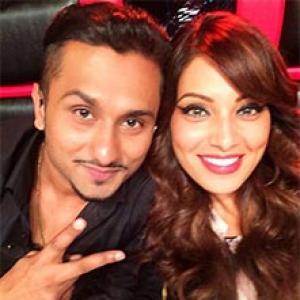 Bipasha: Honey Singh is such a gentleman 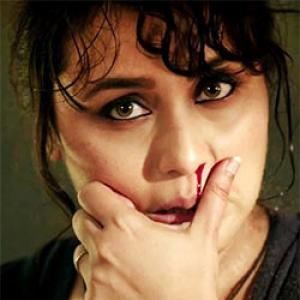