Jacqueline Fernandez's close friend and mentor Salman Khan, who has got her film roles like Kick, had warned her to stay away from alleged extortionist Sukesh Chandrashekhar.

A source in the know tells Subhash K Jha, "All her friends in the film industry, including Salman, knew he was not a trustworthy person. But Jacqueline didn't want to listen to anybody. She was gradually isolated from her friends because of her association with this man."

Salman is apparently miffed by Jacqueline's attitude and has stopped taking her calls. 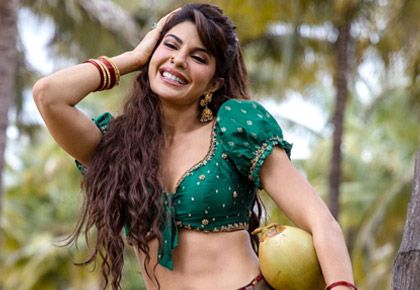 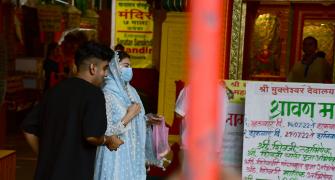 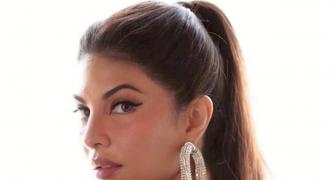 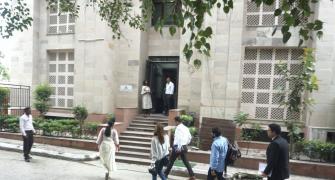 Police has over 100 questions for Jacqueline Fernandez 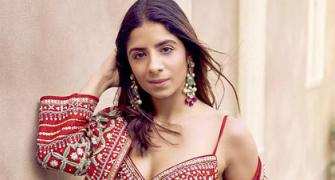 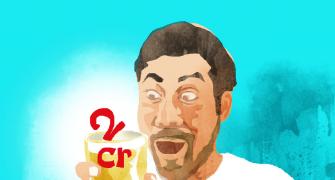 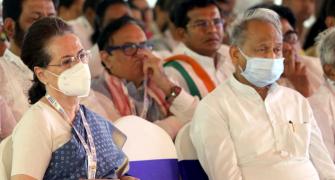 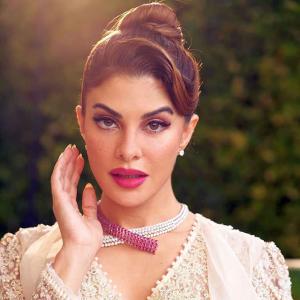 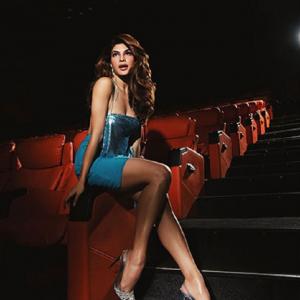