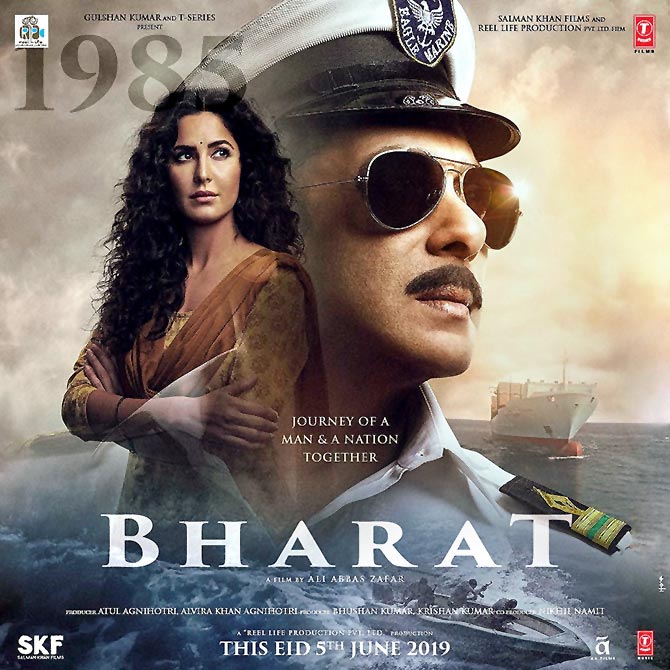 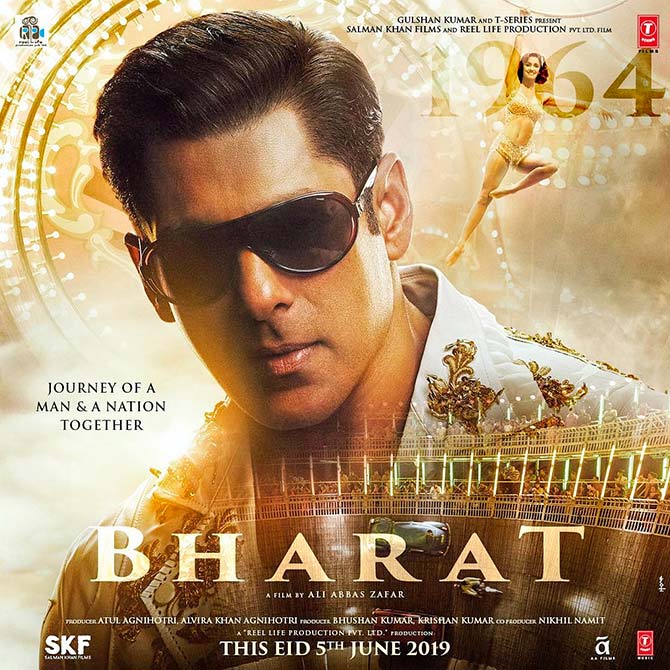 Even as we were reeling from seeing Salman as an old man on the Bharat poster came another poster for the film.

This one featured our hero in the way we know him (not sans shirt, bristling with those muscles, of course).

Bharat is, of course, the Hindi remake of the Korean film Ode to My Father.

Ali Abbas Zafar has directed Salman in two big hits, Sultan and Tiger Zinda Hai and the superstar is clearly hoping that AAZ will deliver another blockbuster to erase those Tubelight and Race 3 memories. 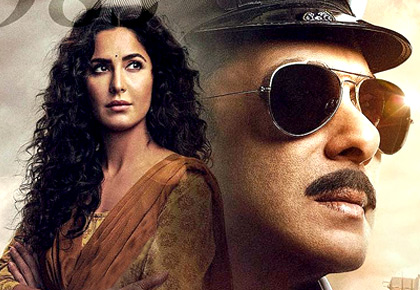 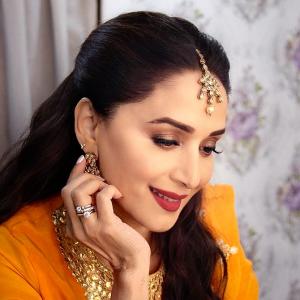 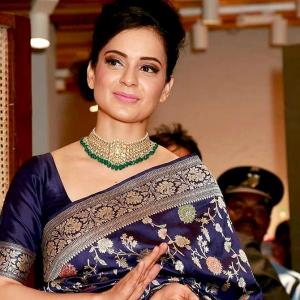