Here's what happened when the former American President attended the premiere of Lion in New York City.

Even for a film that has received Oscar buzz from the moment it premiered, a nod from an American President can be very special.

Lion, adapted from Saroo Brierley's memoir, A Long Way Home, is a touching account of an Indian-born adoptee's search to find his birth family. 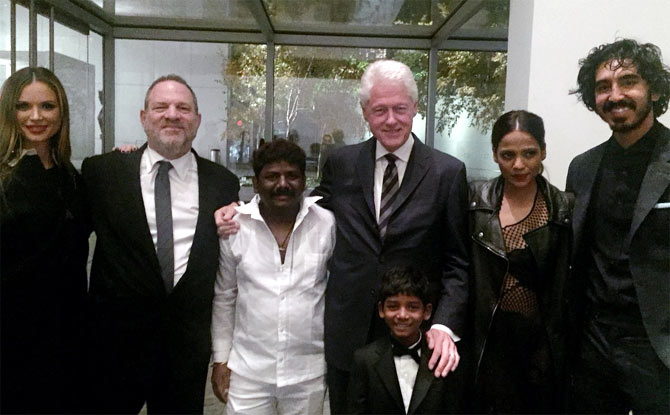 · Will Lion win an Oscar? 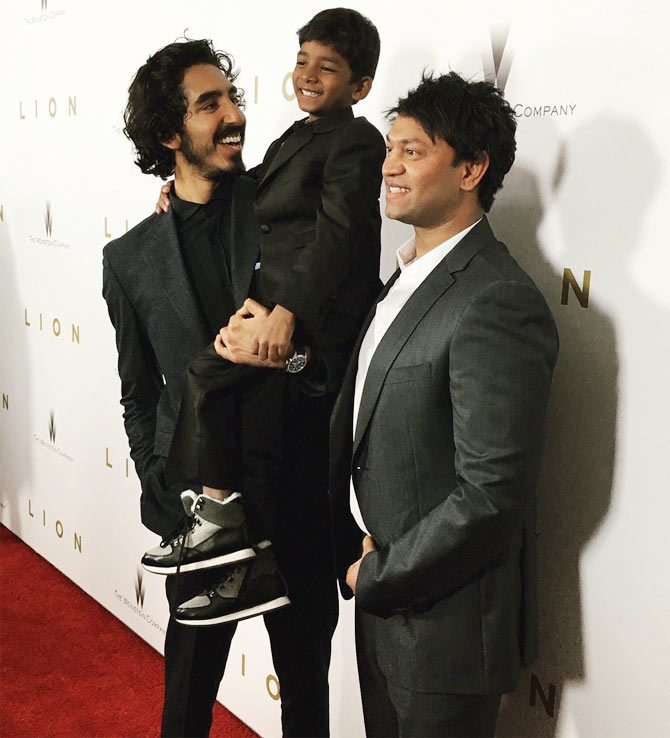 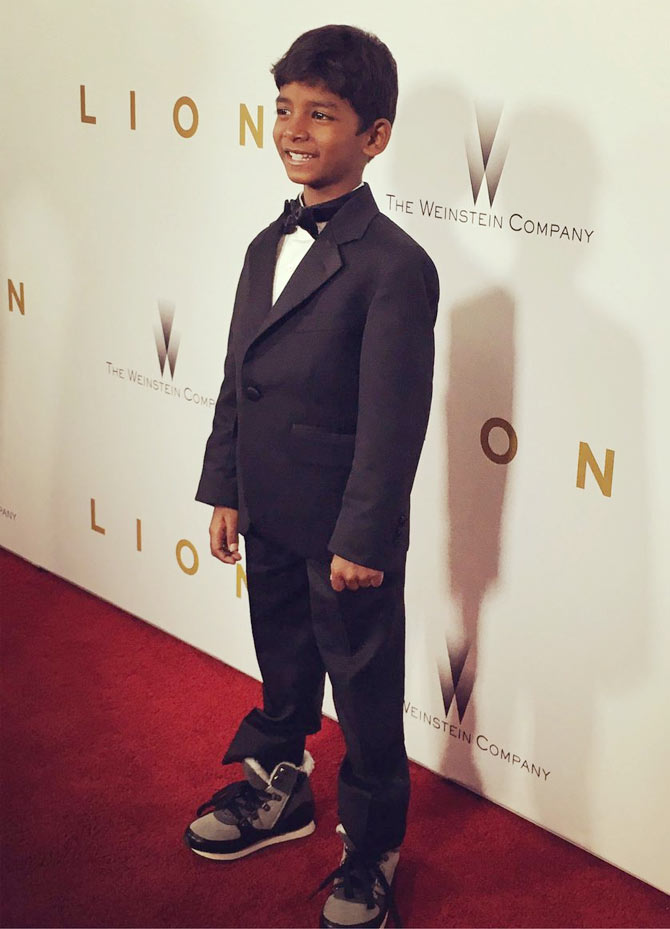 IMAGE: Sunny, who charmed red carpet watchers, was initially denied a US visa.
It led to a three-week effort -- including the Weinstein Company appealing to Homeland Security and the State Department -- to get him to the US in time for the premiere.
Photograph: Lion Movie/Twitter.com

· When Priyanka Bose got everyone talking 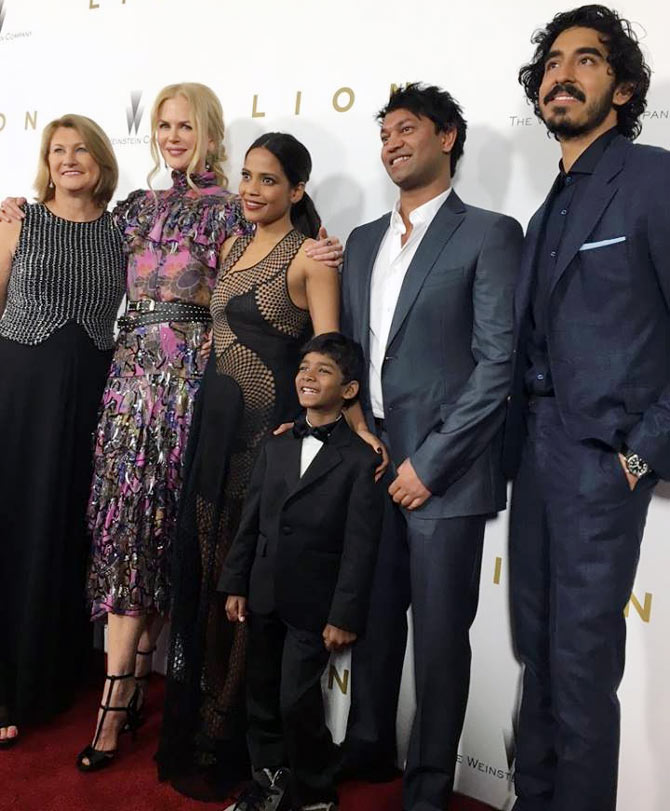 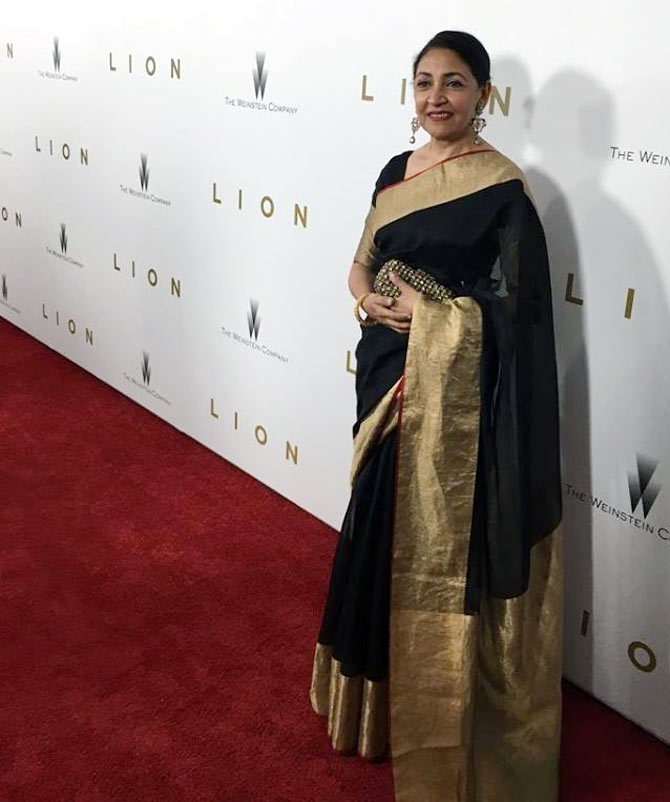 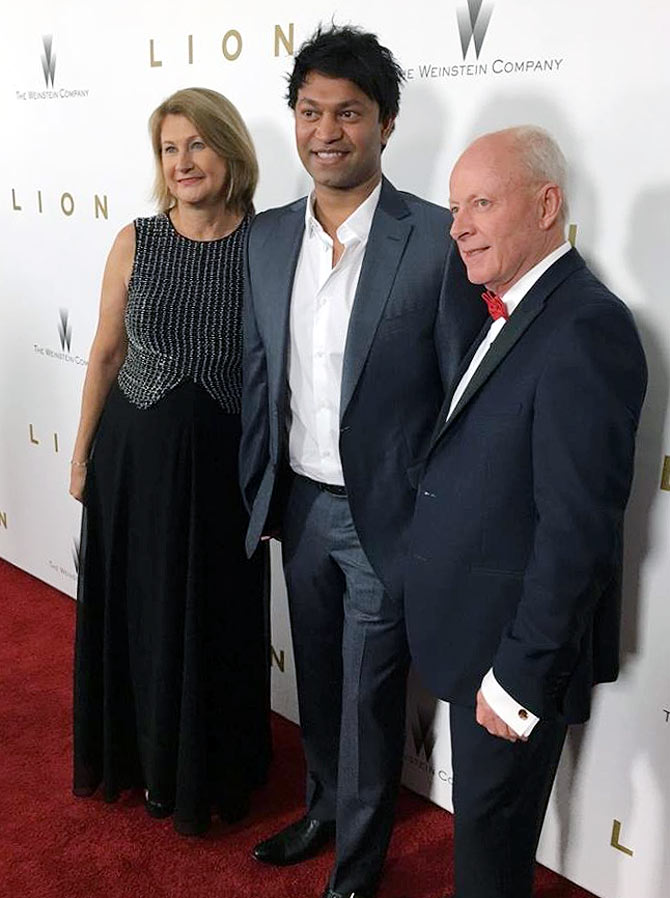 · How Saroo Brierley made his way back home after 25 years 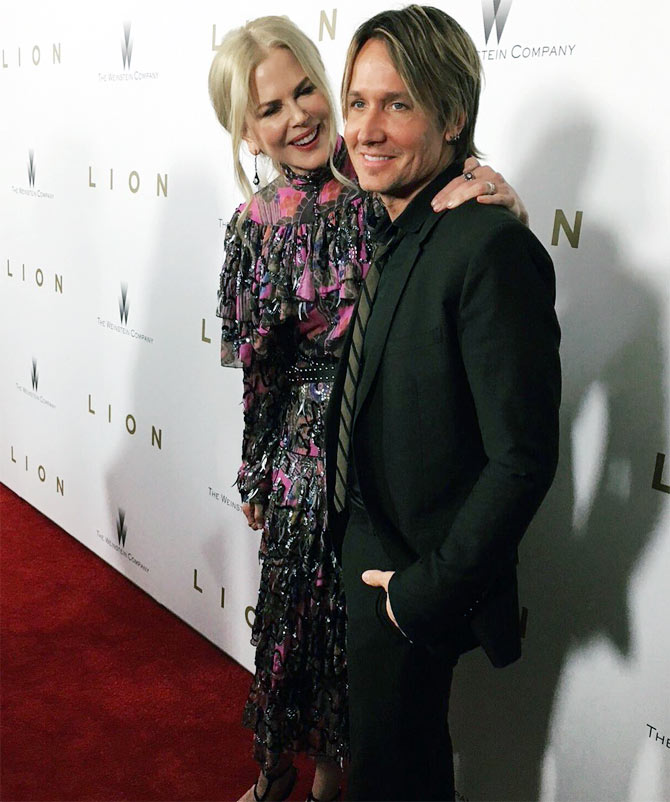 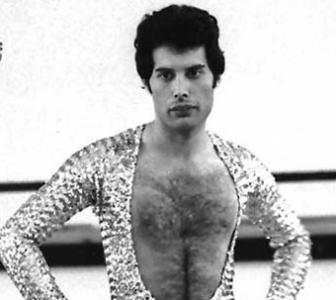 Freddie Mercury, 25 years after the candle went out 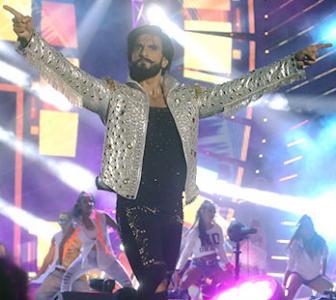 Bumping into Chris Martin and Sachin on stage 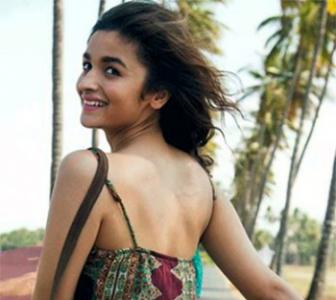 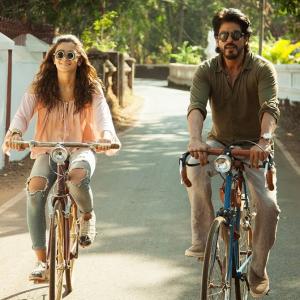