Kiara Advani celebrated her 26th birthday with family and friends at the St Regis Hotel in south Mumbai on Monday, July 30, evening.

Guess who turned up? 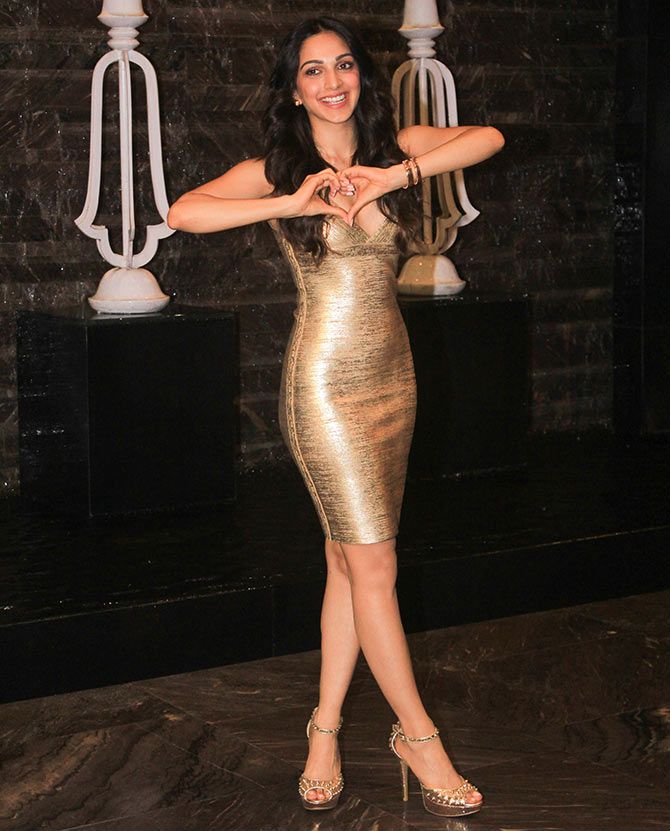 Kiara Advani is all heart. 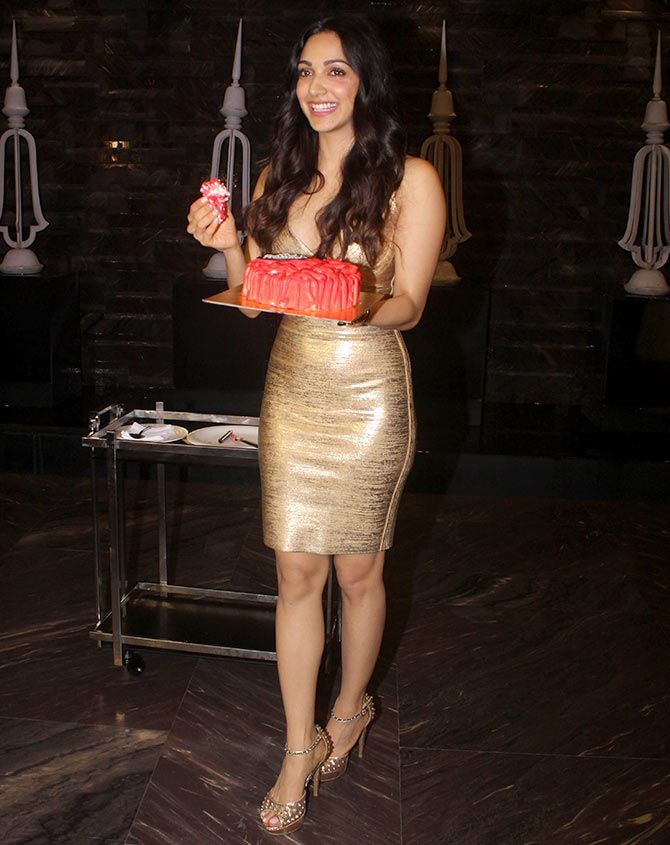 Kiara with her parents, Genevieve and Jagdeep Advani. 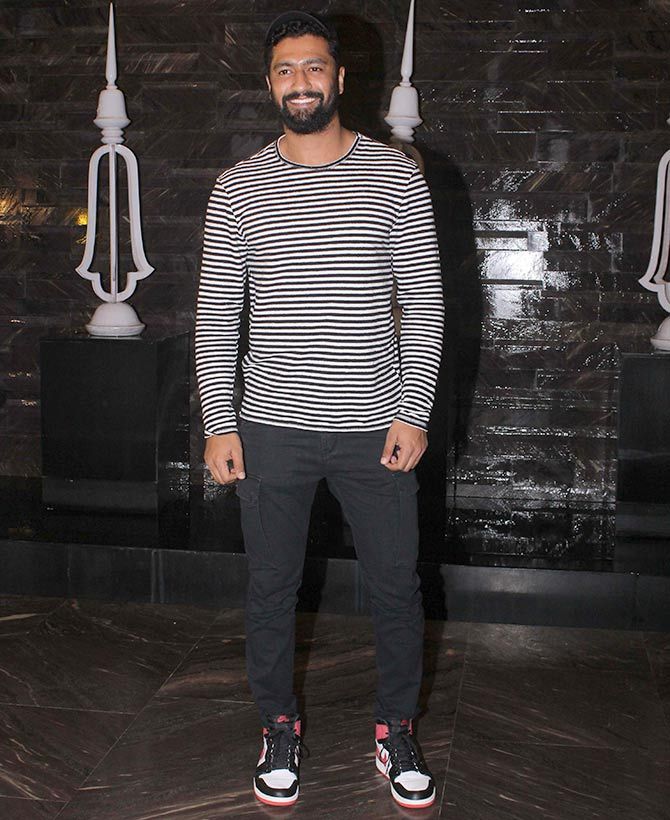 Kiara spoke about to Rediff here. Kiara made her debut with Fugly in 2014. Her co-star from the film, Mohit Marwaharrives to party with her. 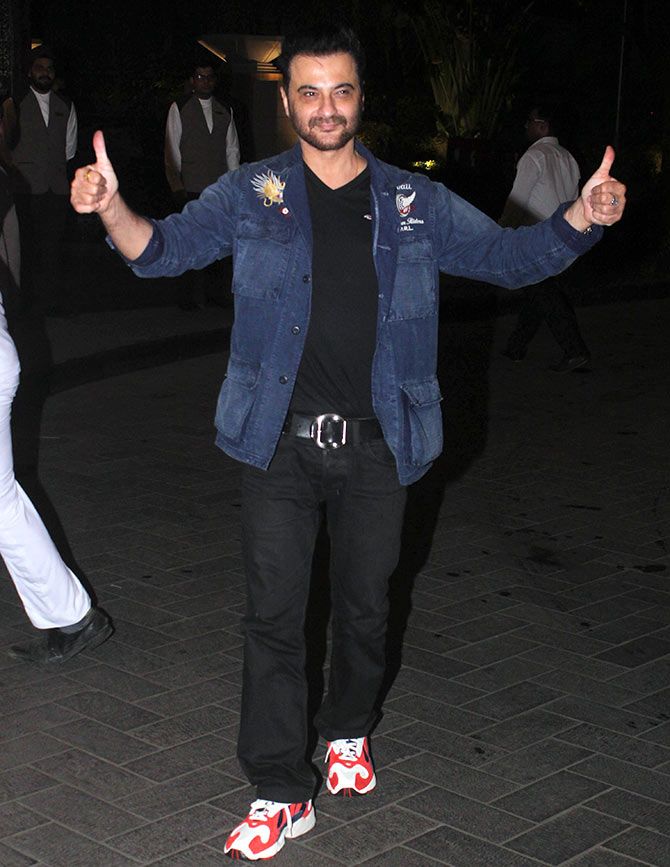 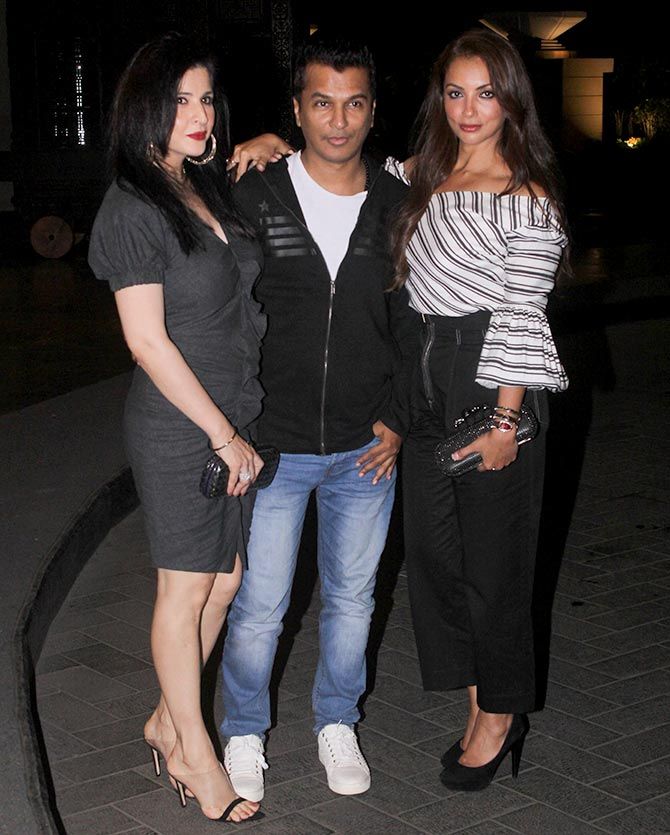 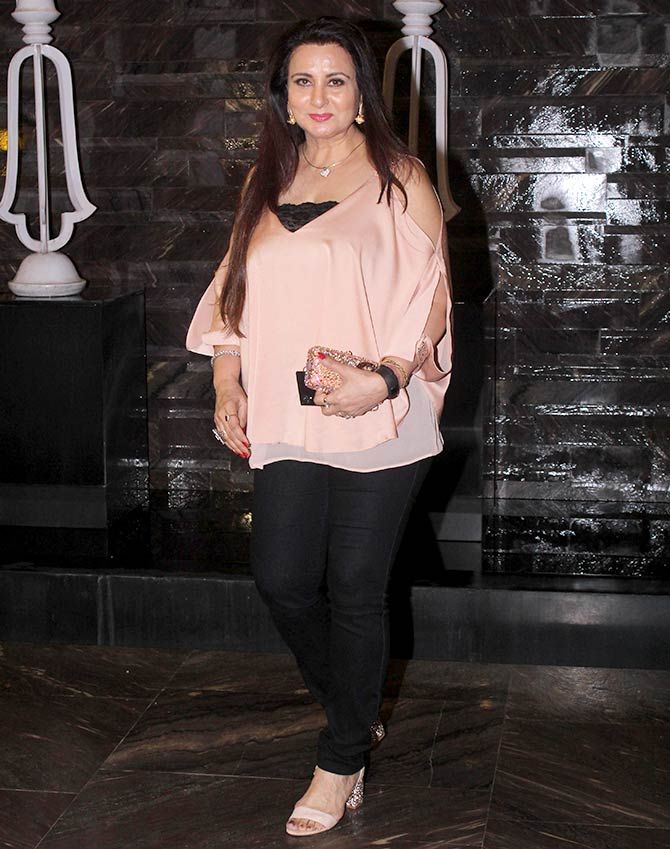 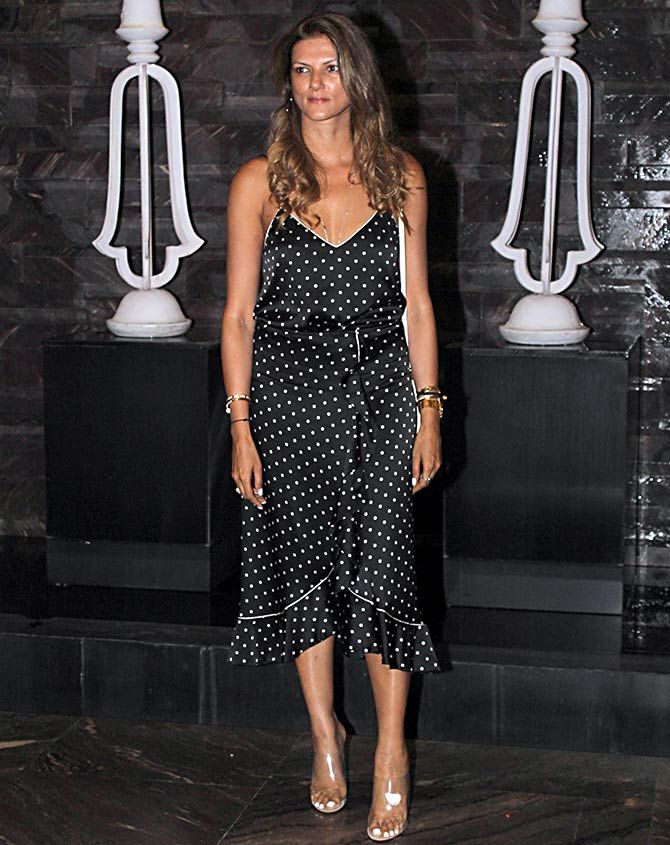 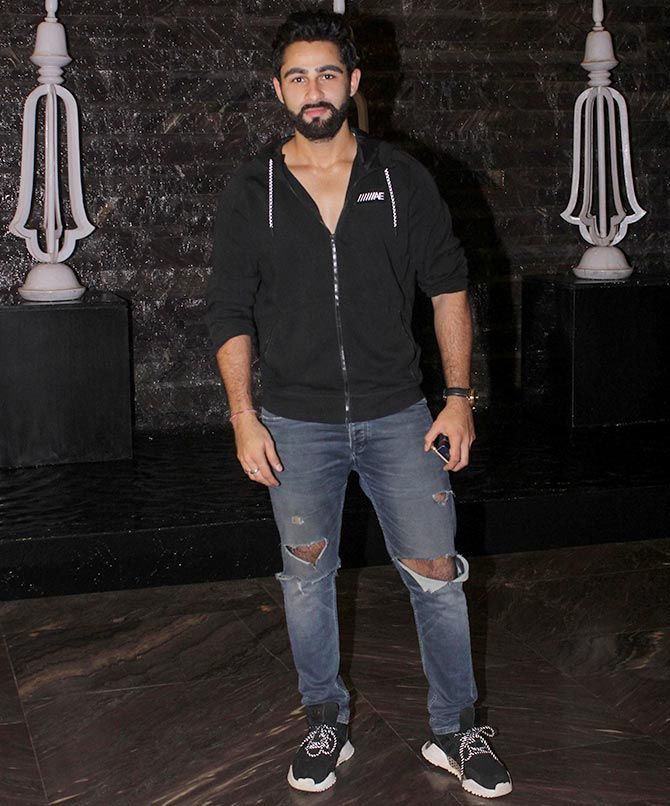 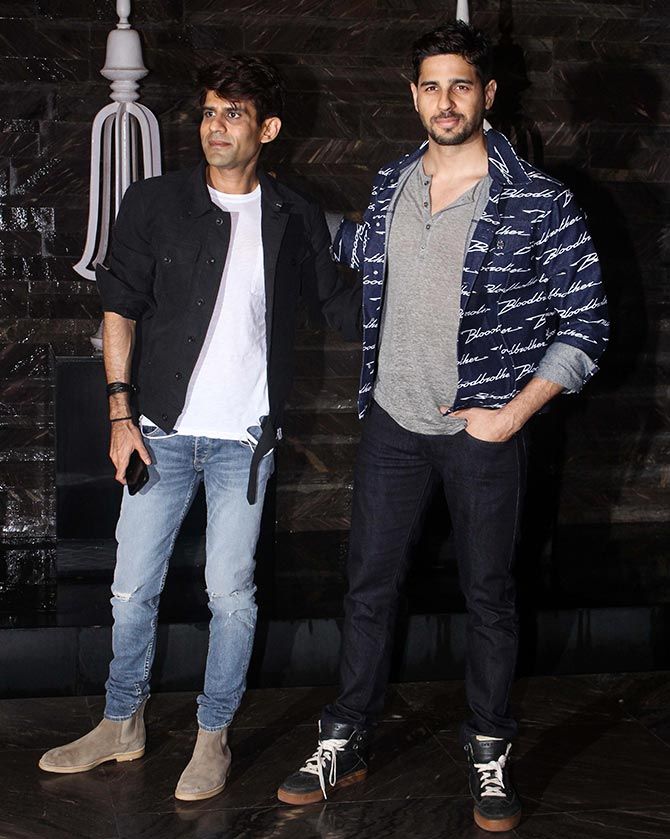 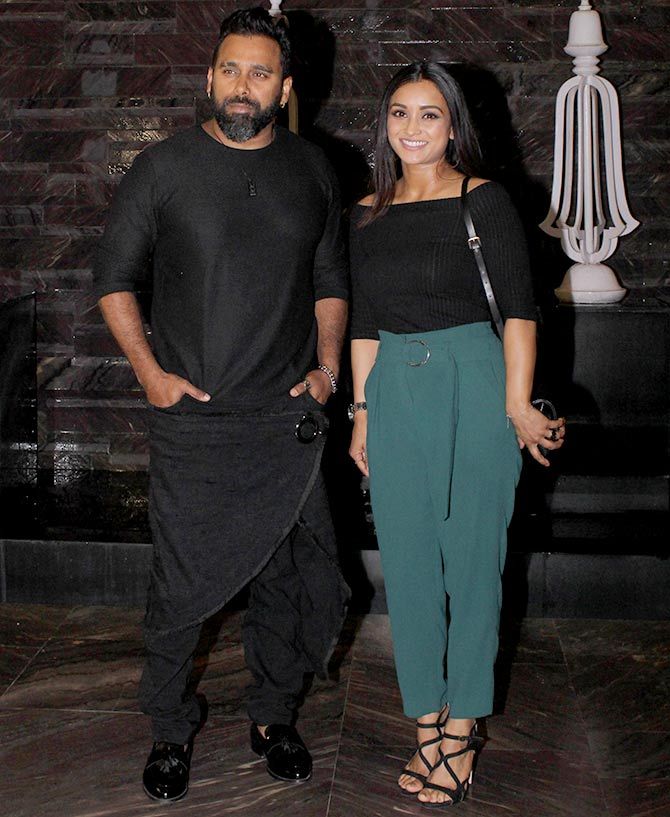 Choreographer Bosco Martis with a friend. 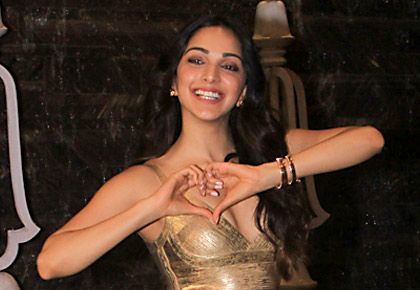 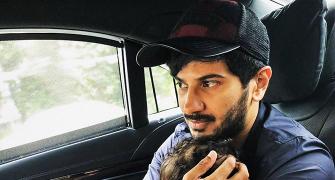 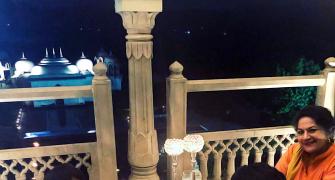 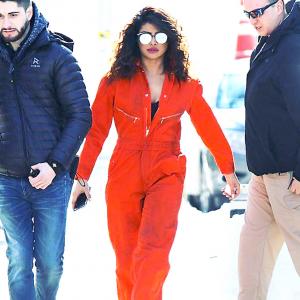 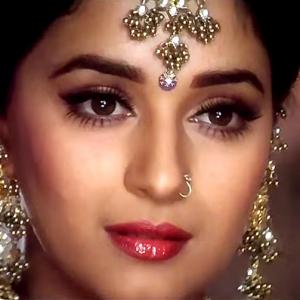