News
Business
Movies
Sports
Cricket
Get Ahead
Money Tips
Shopping
Sign in  |  Create a Rediffmail account
Rediff.com  » Movies » What were Sunny, Tamannaah, Taapsee up to?

What were Sunny, Tamannaah, Taapsee up to?

Bollywood ventures out despite the Mumbai rains.

Monday was all about trailer launches, as Sunny Leone and Taapsee Pannu showed the world what they've been working so hard on recently. Sunny Leone launches a Web series on her life, Karenjit Kaur: The Untold Story of Sunny Leone, which premieres on ZEE5 on July 16. Daniel Weber, Sunny's husband, who is always around to support her. 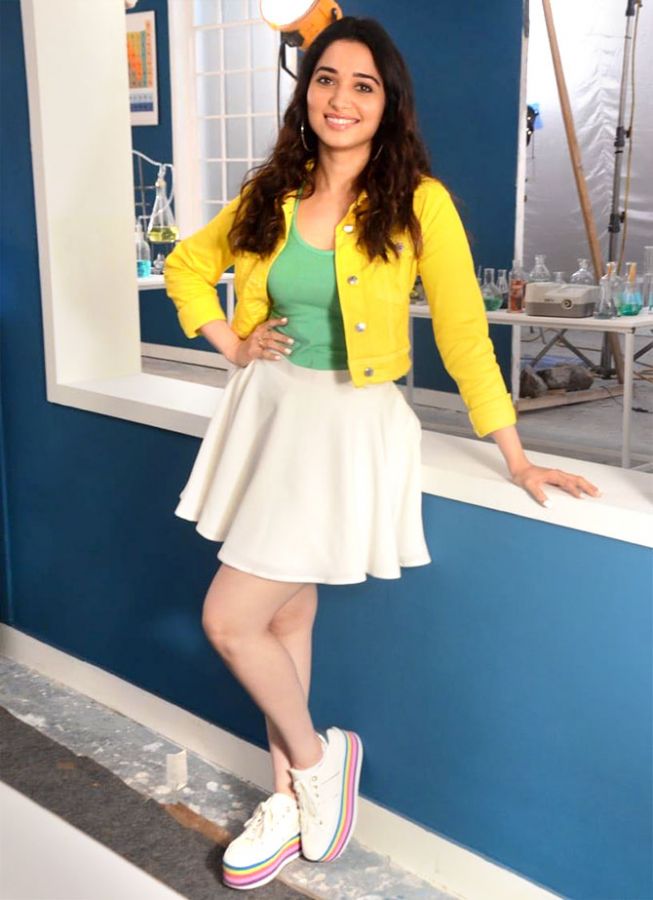 Tamannaah kept her commitment despite the rains, which turned Mumbai into a giant river. Taapsee Pannu at the trailer launch of Mulk.

Her co-star Rishi Kapoor is holidaying with his family in Paris.