News
Business
Movies
Sports
Cricket
Get Ahead
Money Tips
Shopping
Sign in  |  Create a Rediffmail account
Rediff.com  » Movies » What were Shriya and Mouni doing with Vicky?

What were Shriya and Mouni doing with Vicky? 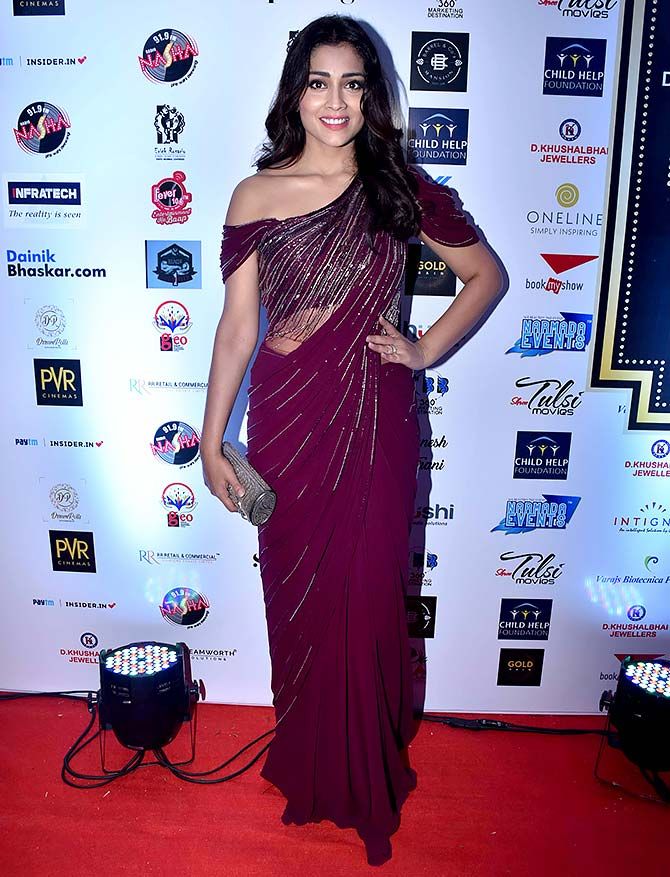 Shriya Saran, who is back from her holiday 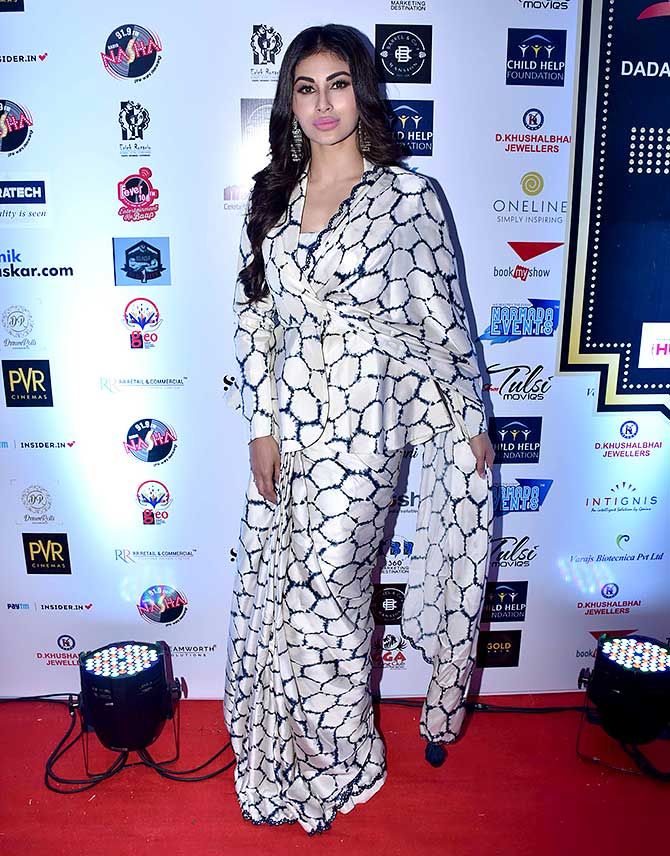 Mouni Roy won the Most Sensation Performance of the Year award. Best Performance in a Leading Role went to Vicky Kaushal. 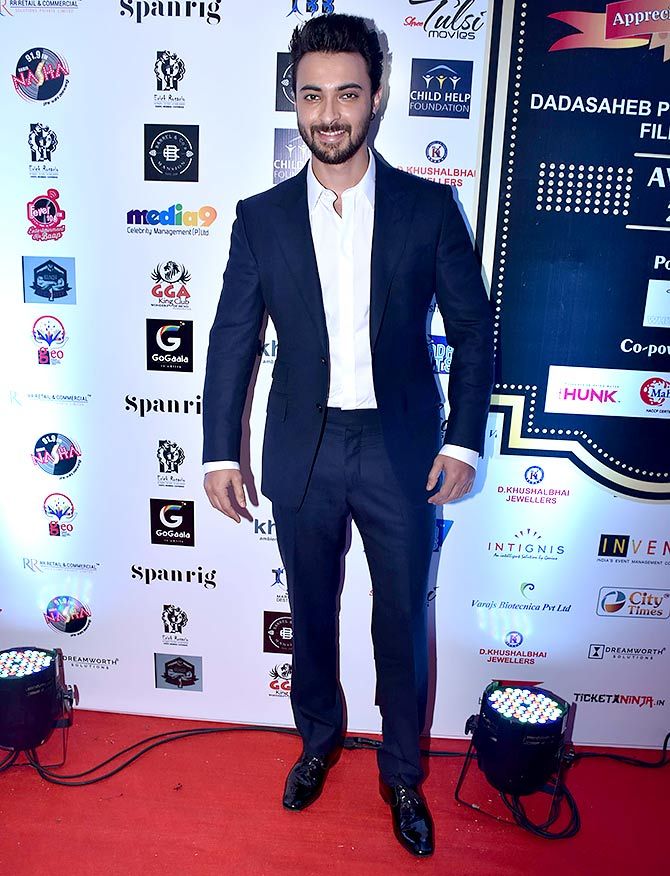 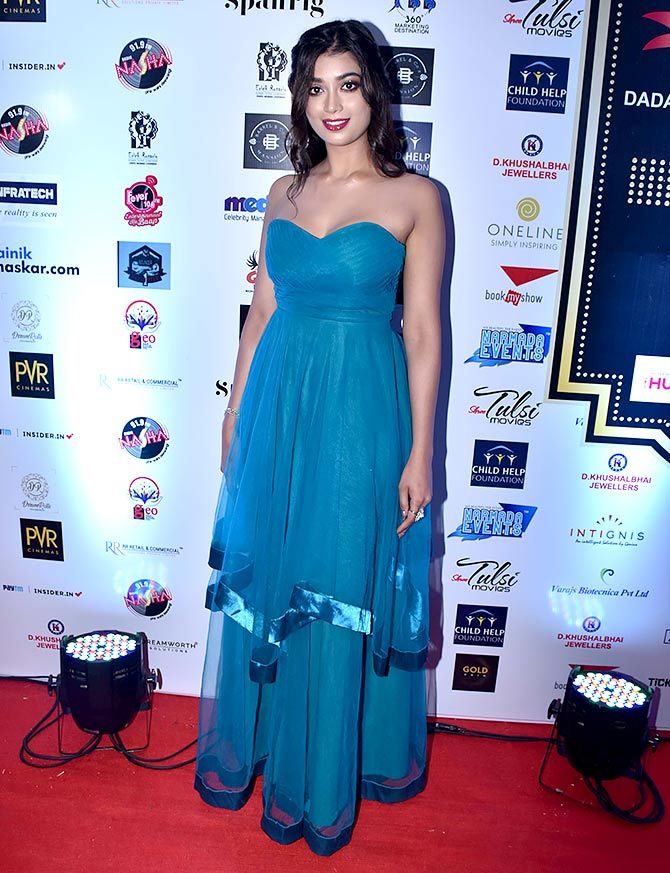 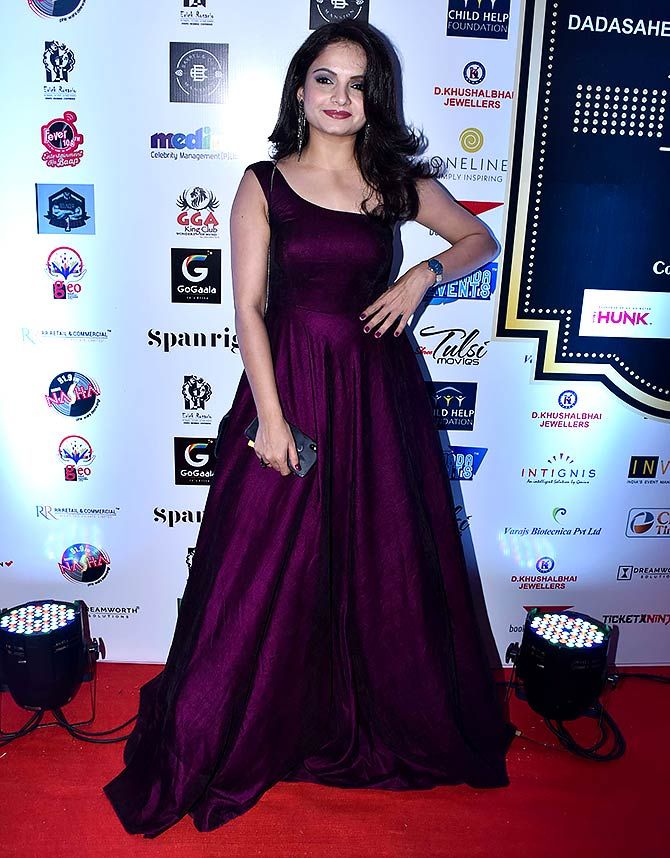 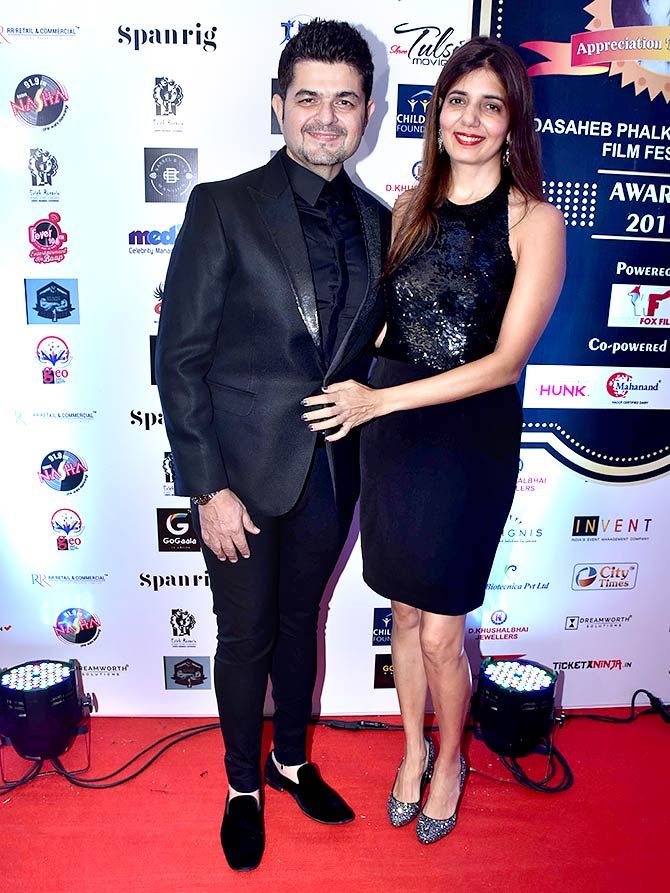 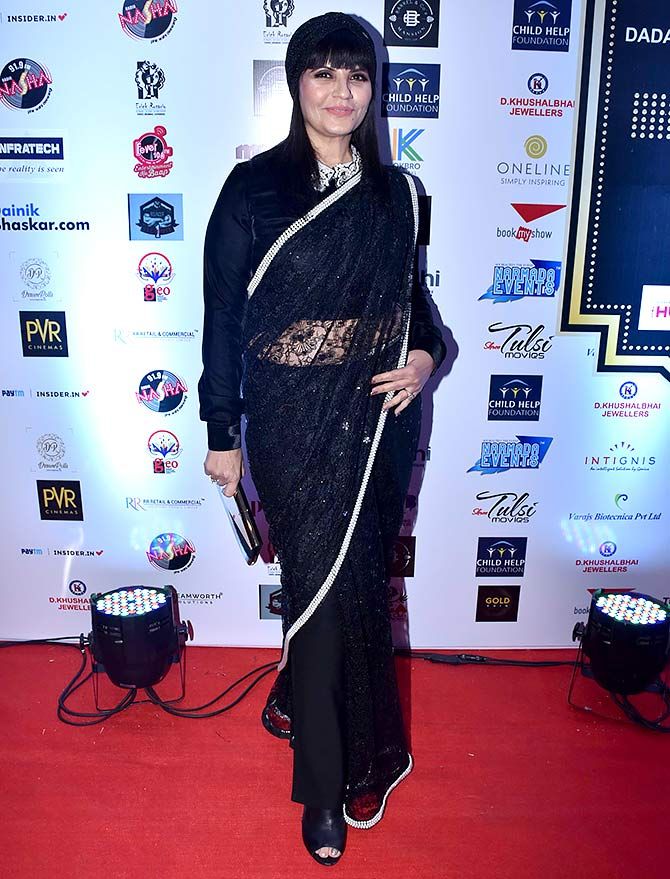 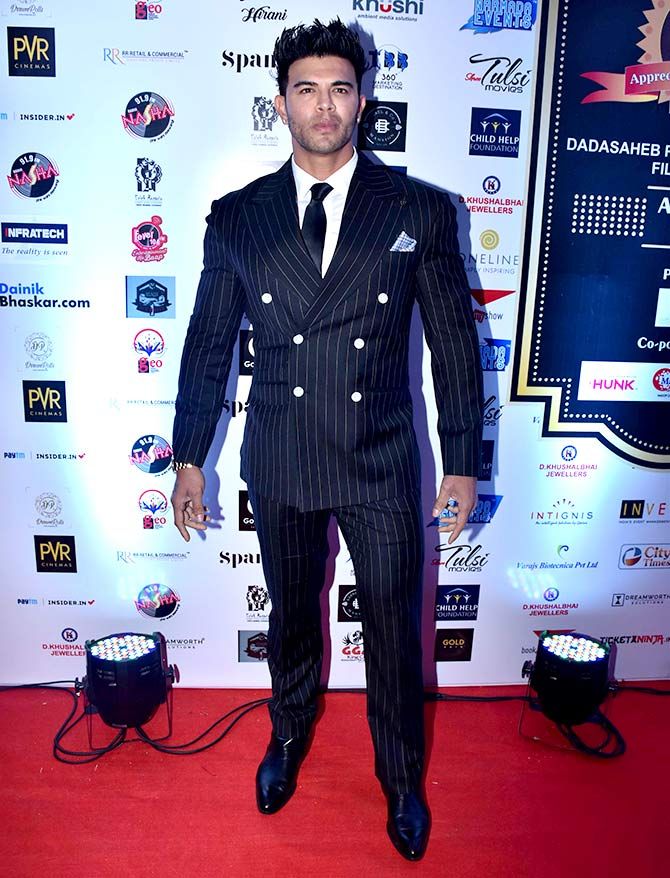 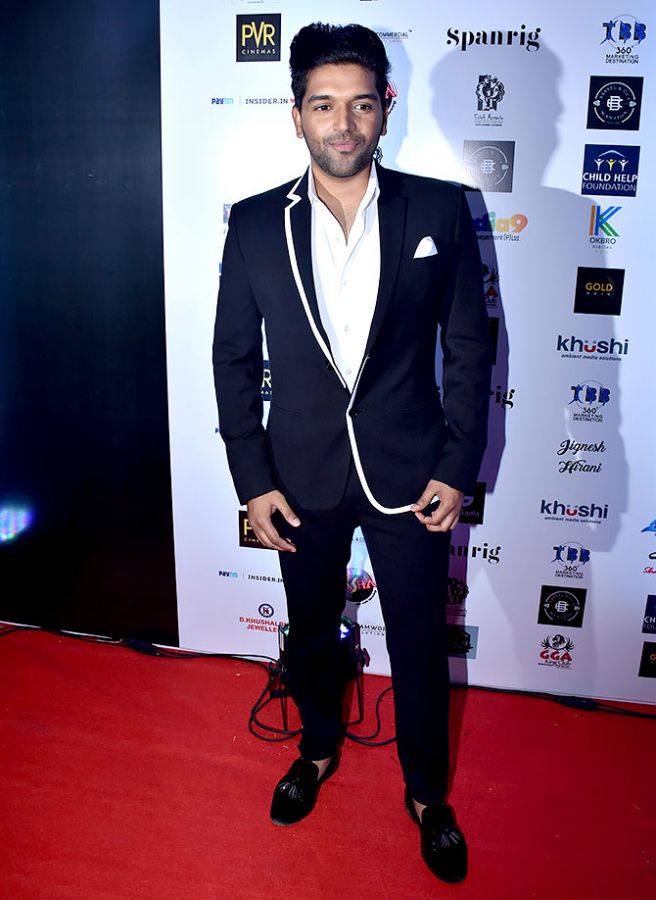 Guru Randhawa won the Most Trending Singer of the Year award. 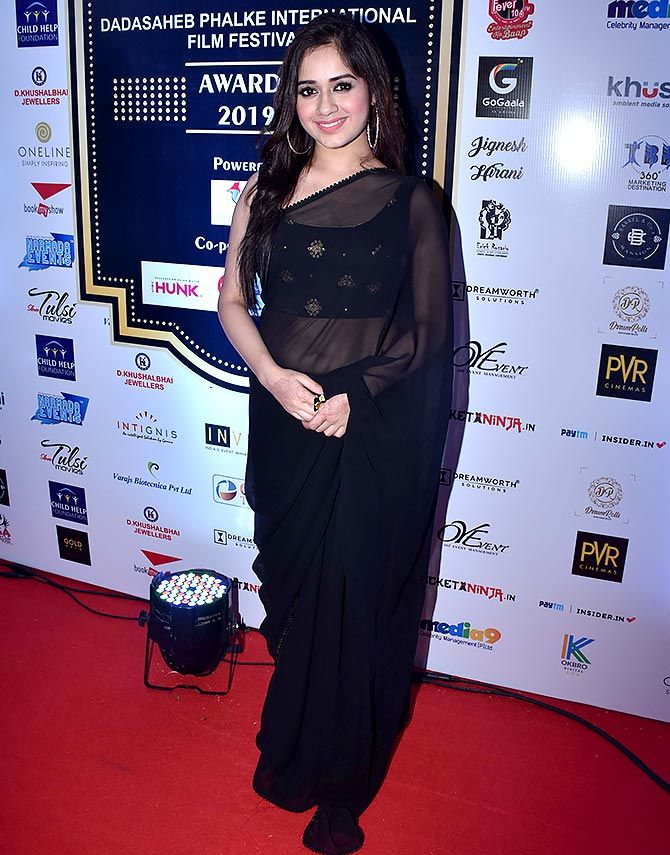 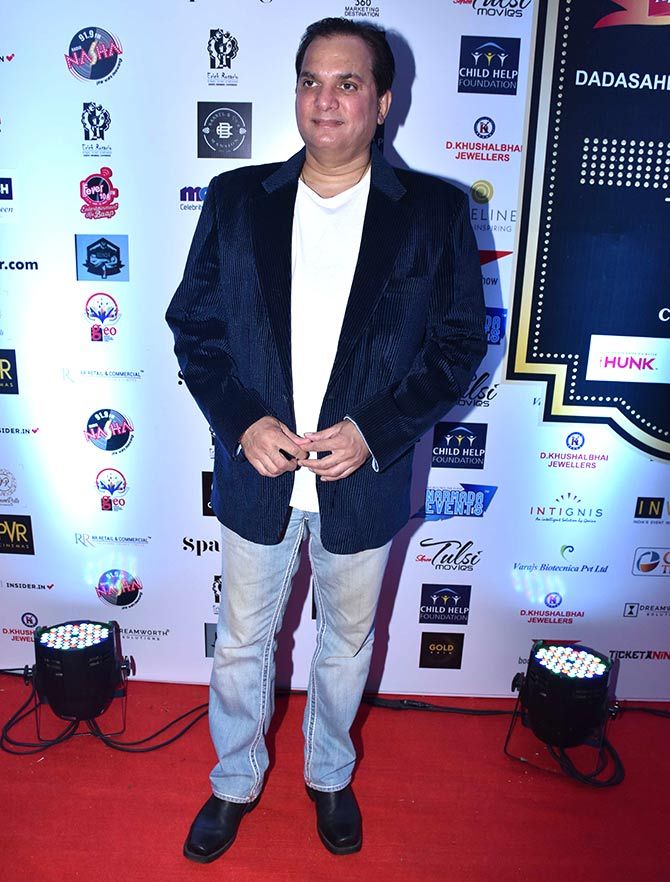 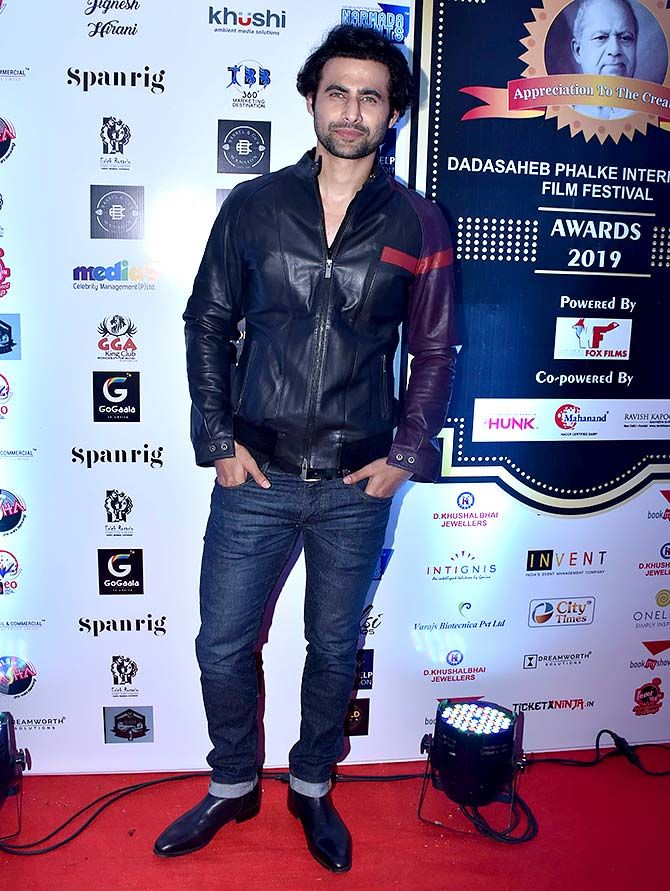 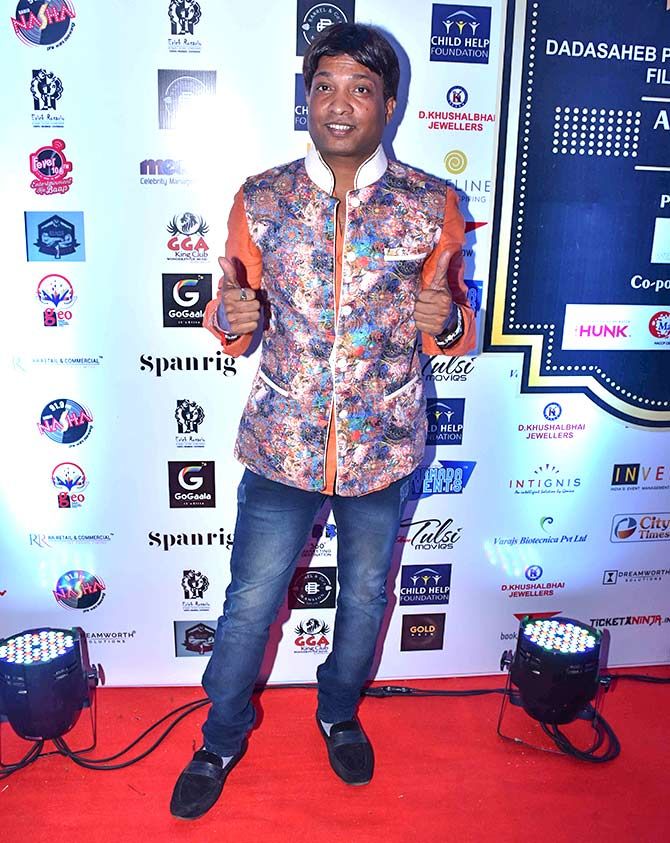 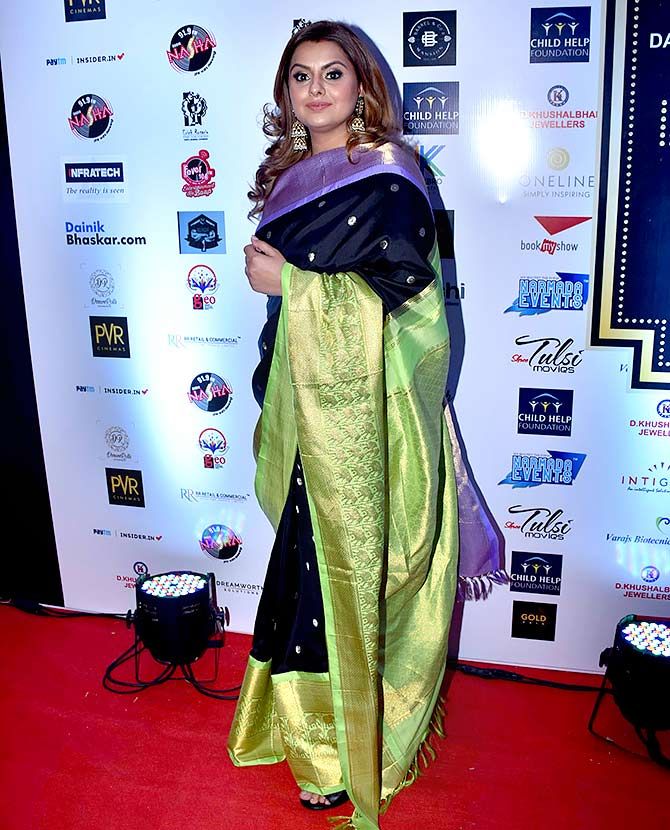 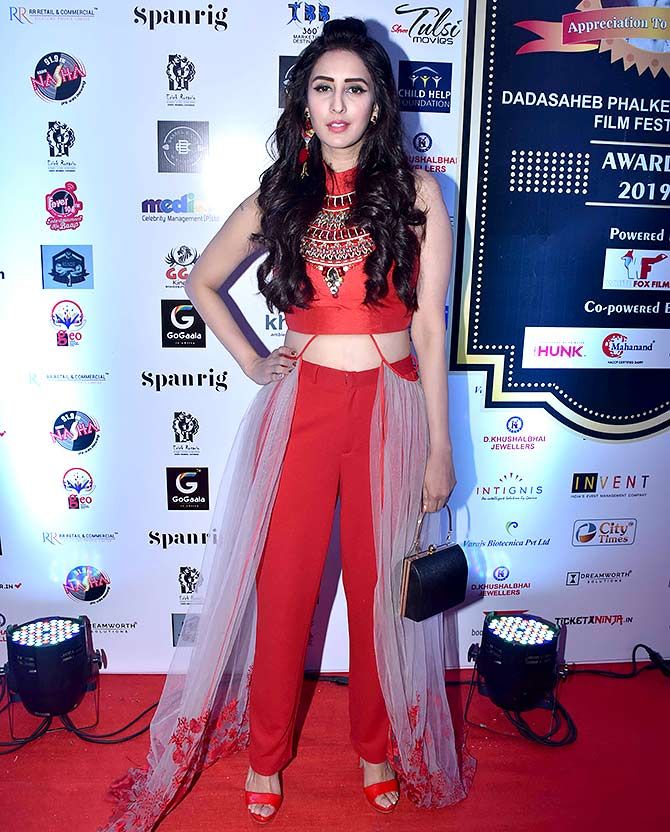 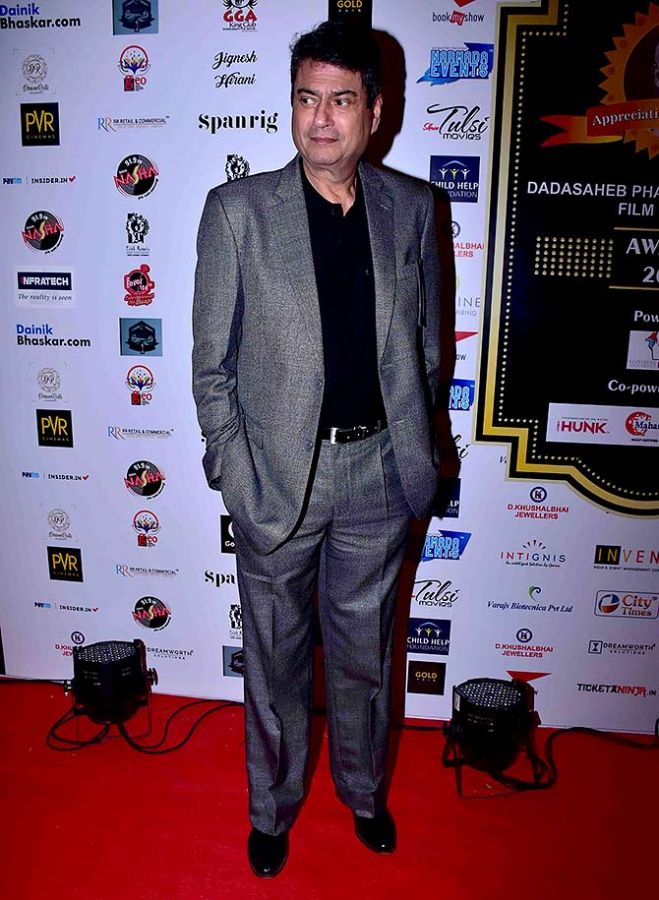 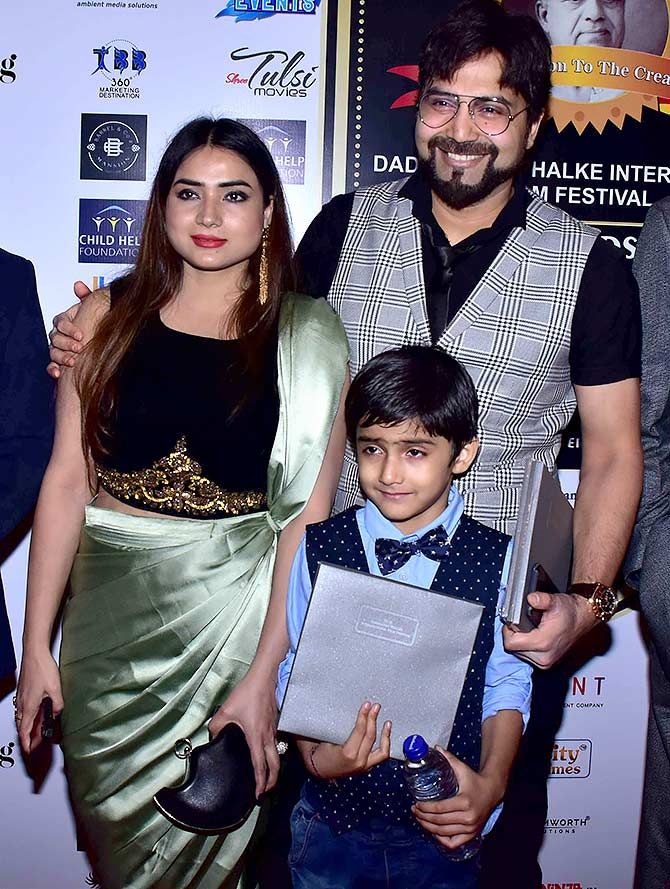 Sujoy Mukherjee with his wife. 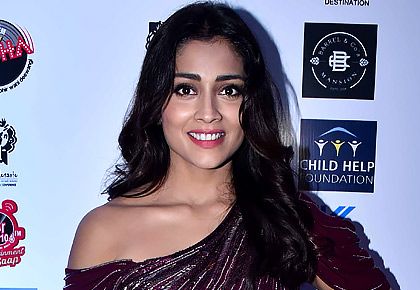 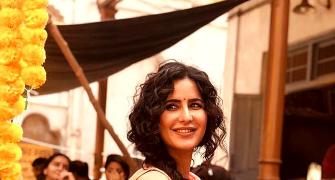 What are Kangana, Katrina, Varun up to? 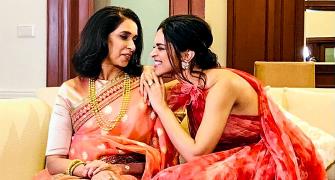 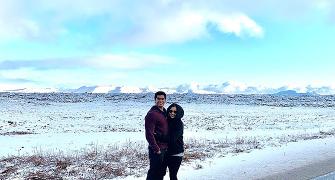 And Soundarya goes on her honeymoon... 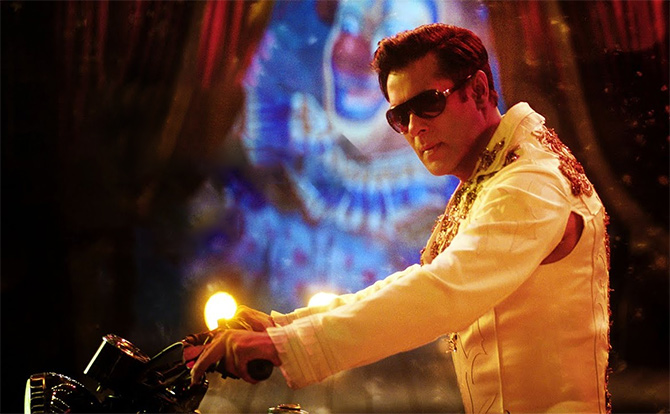 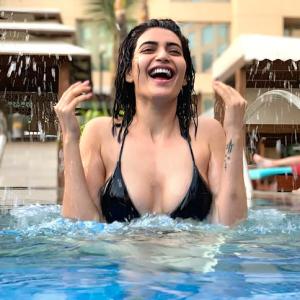