Superheroes, serial killers, spies. Sukanya Verma asks you to brace yourself for tons of action on OTT this week.

She-Hulk: Attorney in Law
Where to watch? Disney+Hotstar
Language: English In a spanking new addition to the Marvel Cinematic Universe, Jennifer Walters juggles between lawyer and superhero in shades that remind us of cousin Bruce Banner and yet feels a world different.

Heaven
Where to watch? Disney+Hotstar
Language: Malayalam (with subtitles) The investigations behind the brutal murder of a cop's son acquires the air of a murky mystery in Unni Govindraj's directorial debut.

The Bad Guys
Where to watch? Rent on Amazon Prime Video
Language: English Tamil Rockerz
Where to watch? SonyLIV
Language: Tamil (with subtitles) 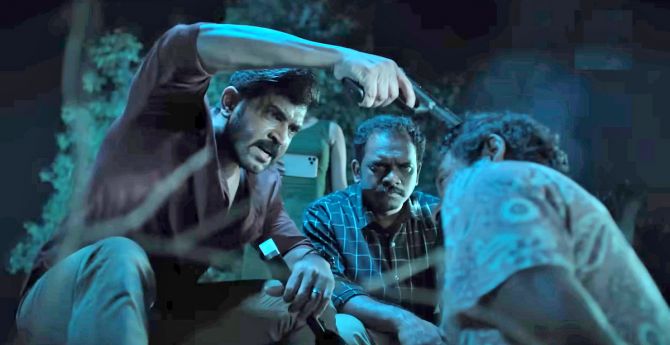 A Tamil Web series focusing on the infamous piracy gang threatening to release a hyped-up movie before it hits the screens even as cops are hot on their trail in this exciting cybercrime series on SonyLIV. Chances are you'll love its prequel even more as we learn the genesis of deadly Esther facing off against a mother committed to protecting her family whatever it takes.

The Northman
Where to watch? BookMyShow Stream
Language: English The Bear
Where to watch? Disney+Hotstar
Language: English 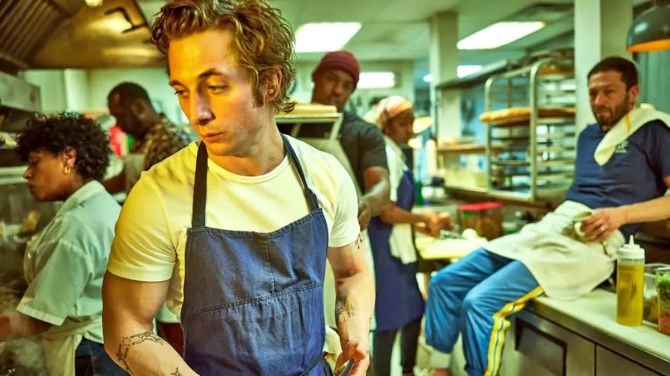 A tragedy in the family compels a fine dining chef to move back home and run his family sandwich shop. The transition turns out tougher than expected as documented in its acclaimed eight-part series.

Between Two Dawns
Where to watch? Mubi
Language: Turkish (with subtitles) 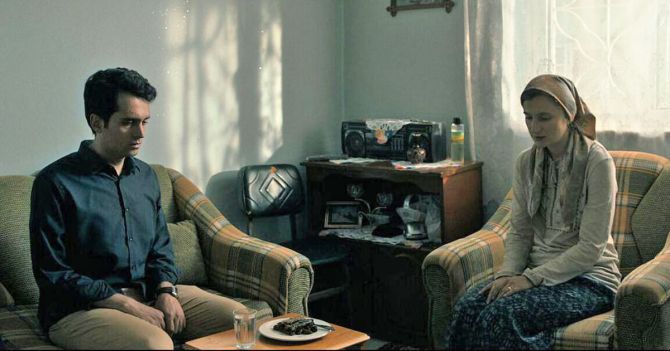 The uncomfortable facets of the employer-employee relationship draw attention in this tense tale of contemporary Turkey after a worker is seriously injured on the job. Bairagee
Where to watch? Voot Select
Language: Kannada (with subtitles) A hot-tempered guy moves cities after his grandfather's passing, but in the latter's absence, anger management takes a backseat. Much action ensues. Bound by the untimely death of their parents, the Garvey sisters swear to protect each other through thick and thin in the deliciously dark series streaming on Apple TV. In this official remake of the much-loved Korean drama Flower of Evil, Gulshan Devaiah and Drashti Dhami play a married couple entangled in a serial killer mystery that hits closer home than one suspects and another lets on. 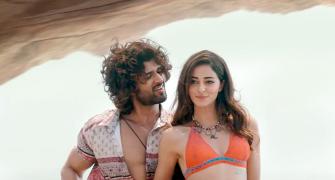 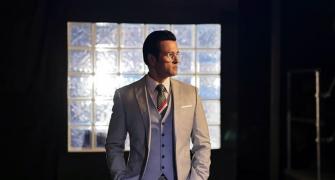 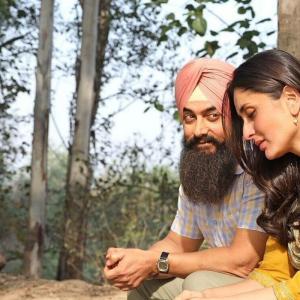 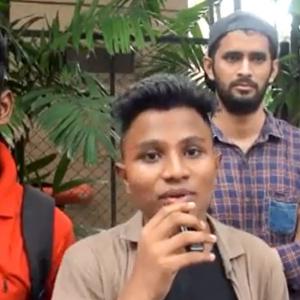