What movie did you wish the censors hadn't cleared? 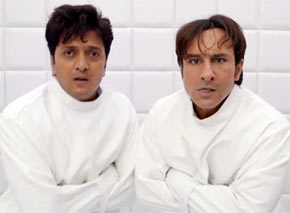 The Censor Board has been plunged into controversy after its CEO Rakesh Kumar was arrested on bribery charges.

Apparently, all kinds of movies paid up to get the censors's nod.

Given some of the movies we've seen of late, wouldn't it be nice if all this worked in reverse?

Could the public pay the censors NOT to clear movies that make us want to flee the theatre?

Tell us the one film you'd wish the censors had NOT cleared in the message board below :)

In the picture: Riteish Deshmukh and Saif Ali Khan in Humshakals. Would director Sajid Khan's movie, which even its leading man has regretted, be one of those films to make the cut? 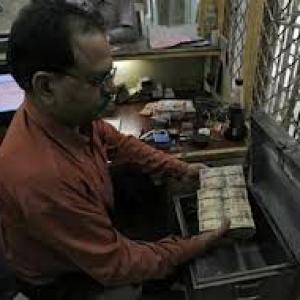 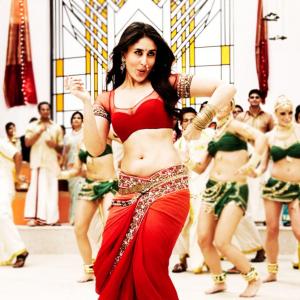