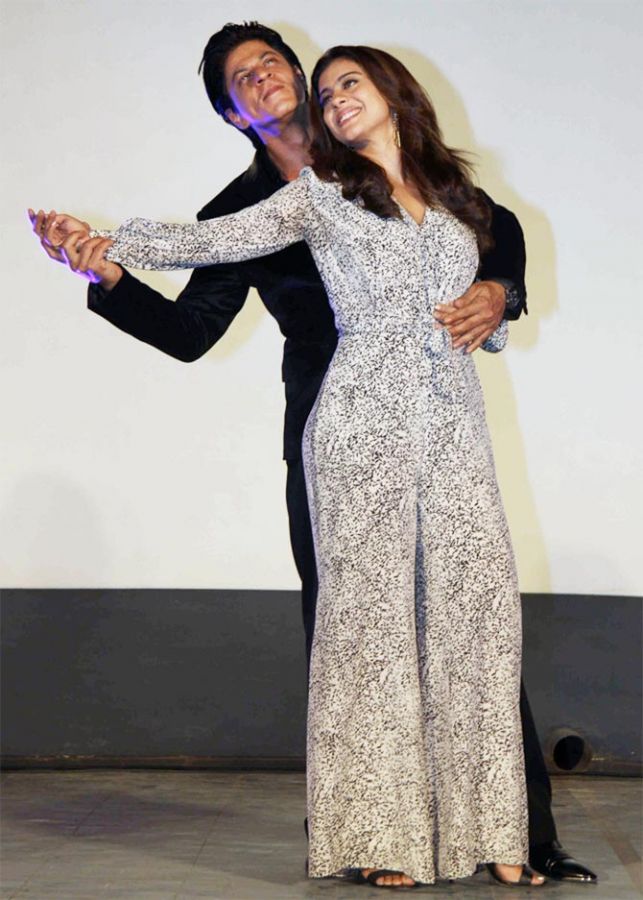 'Gerua means Ochre or Orange to keep it simple…even a bit saffrony. So colour me in the colour of love. Where I meet u, away from the sun, slipping thru the shade, a moment pauses, the sky melts into a mirror & sets within it: forming ur face,' he added.

The song made Karan Johar nostalgic. He praised it and tweeted: 'When @iamsrk opens his arms wide....it's that moment that defines celluloid romance!! Beautiful and breathtaking!!'

He posted an old photograph of himself with choreographer Farah Khan and Shah Rukh and added: 'Seeing the stunning and exotically executed #gerua bought back so many memories.'

Meanwhile, several celebrities turned to Twitter to praise the song:

Kriti Sanon: Gave a small tribute to Srk-Kajol with @Varun_dvn at the launch of #Gerua ! Too exciting a moment for me! I hope we didn't let them down.

Anubhav Sinha: #Gerua is the color of sunrise. Signifies Enlightenment. Name comes from a redish stone called Geru. Shiva's body was covered in its paste.

Sophie Choudry: The romance, the chemistry, the visuals, the styling ... Wow!!! No one does it better. 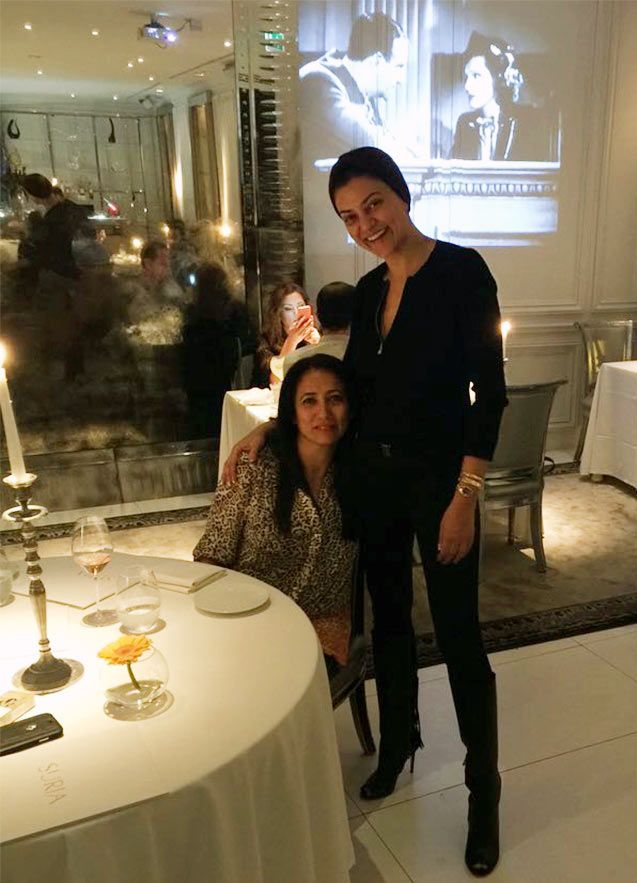 Sushmita Sen ushered her 40th birthday with friends and family in Spain on November 19.

Thanking her fans, she posted a picture on Twitter, above, and wrote: 'Thank U soooooo much b'ful p'ple. yessssss...finally Sexy at 40!??? warmest hugs, kisses n prayers from Spain.'

'So blessed 2 know love that only grows, respect that's abundant from d heart..YOU overwhelm me!! I toast U on my 40th! B'day girl loves u!' she added.

Do Read: What makes Sushmita Sen-sational! 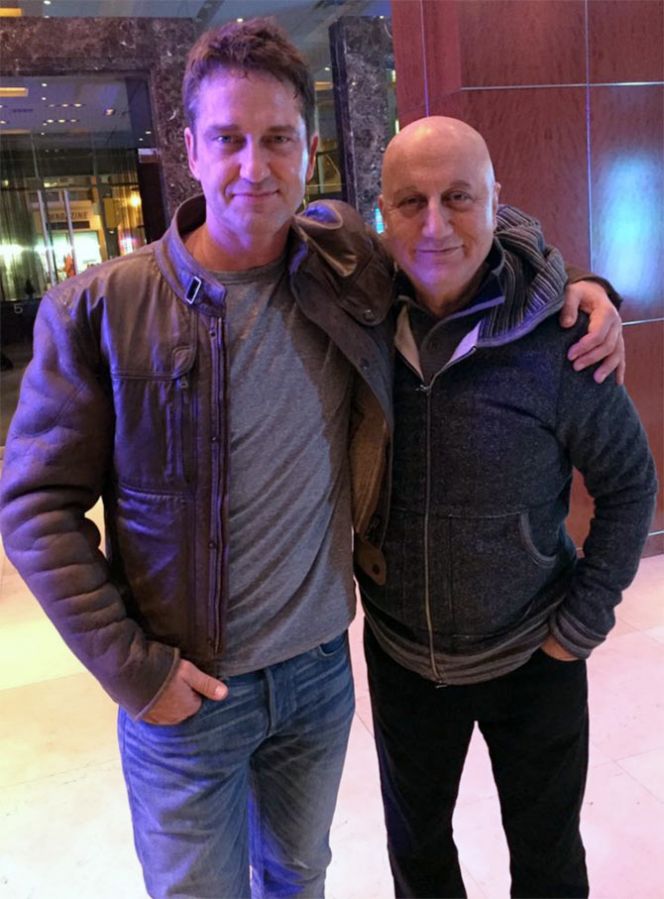 Kher is currently shooting for the film in Toronto, and he shared a picture of himself with co-star Gerard Bulter, above.

'Happy to Announce: Started shooting for 'HeadHunter's Calling' with @GerardButler in Toronto,' he posted.

The Censor Board Of Film Certification (CBFC) has cleared the latest James Bond film Spectre with four cuts, including two kissing scenes.

Ram Gopal Varma ‏took to Twitter to mock the decision: 'Cutting kissing scenes in a bond film proves that censor board thinks audience are thumb sucking dumb juveniles who have to be house broken. Can members who Censor what's coming on screen,censor what their own family members and their own children watch on their own cell phones?

Meanwhile, Emraan Hashmi tweeted: 'So this guy James Bond calls up nervously ranting about something. Couldn't understand a word of what he was saying.'

Shraddha Kapoor catches up with Big B 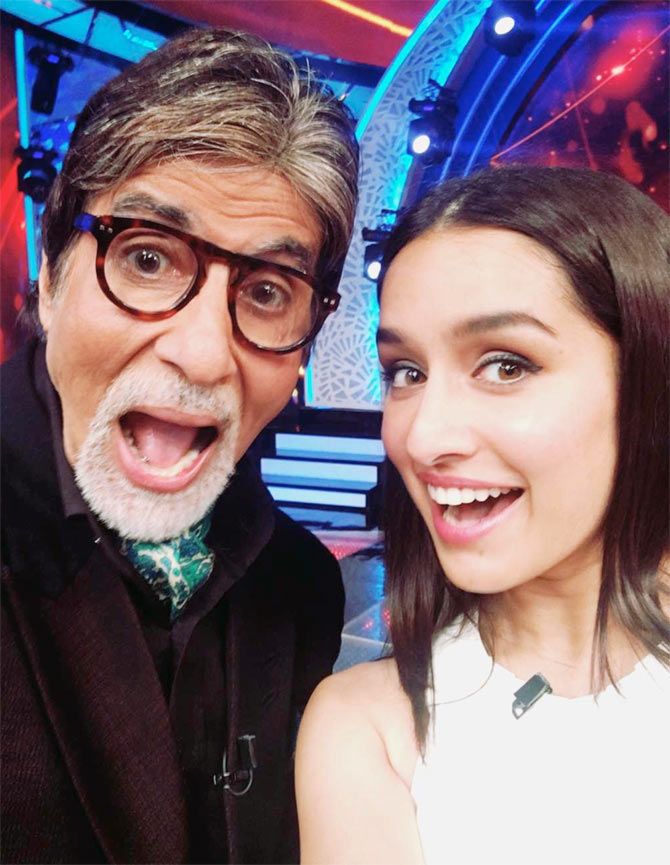 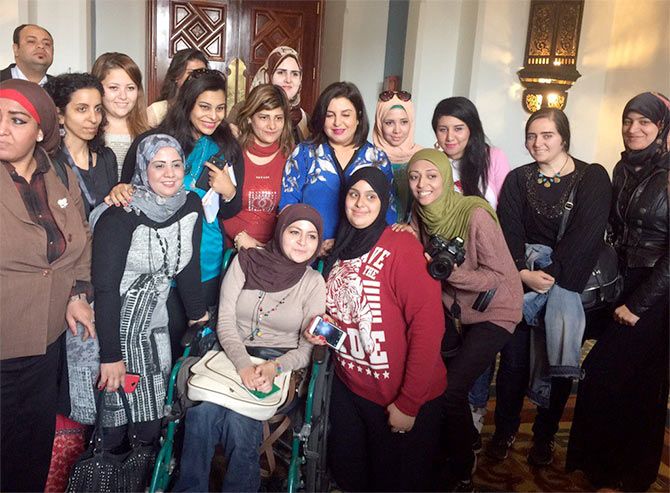 Choreographer and director Farah Khan has been honoured with the Faten Hamama Award for excellence in cinema at the 37th Cairo International Film Festival.

She posted a picture, above, and wrote: 'At the Cairo Film Fest!! So happy to see soo many women journalists come for my press conference.'

Her 2007 film Om Shanti Om, starring Shah Rukh Khan, will be screened there.

On the sets of Great Grand Masti 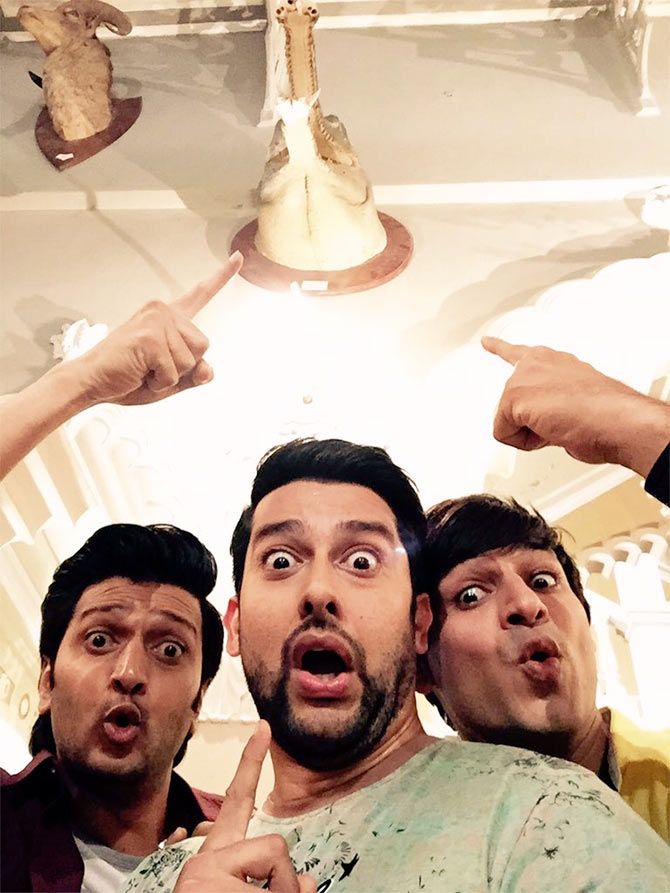 Aftab Shivdasani, who is currently shooting for his next film Great Grand Masti, posted a picture of himself with co-star Riteish Deshmukh and Vivek Oberoi and tweeted: 'Introducing the fourth hero in the film, the one and only "Ali-Gator".' 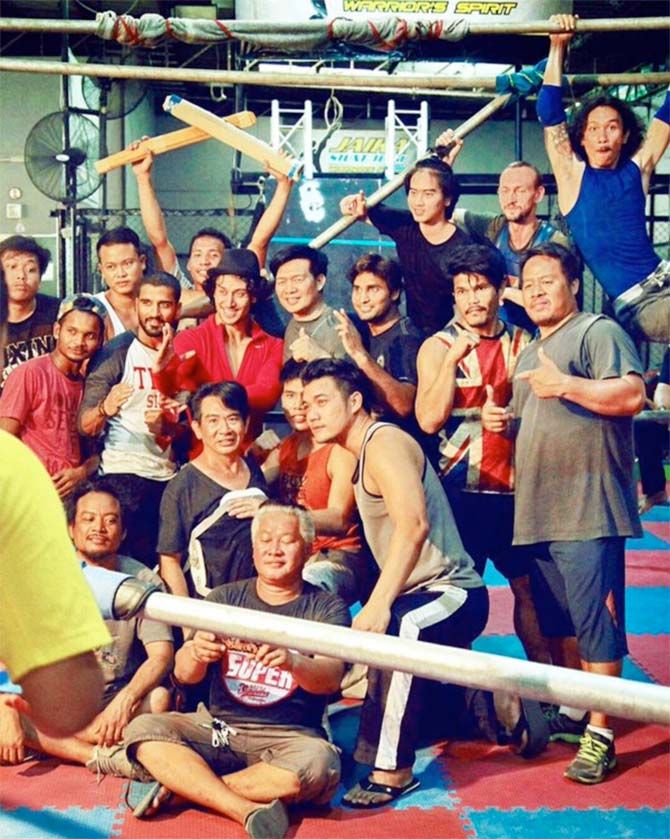 Heropanti actor Tiger Shroff is busy practicing stunts for his film Baaghi: A Rebel for Love.

He posted a picture of the team, above, and wrote: 'End of a long day of training. Inspired and motivated by the talent around me. I think we are ready.'

Also starring Shraddha Kapoor and Paras Arora, the film will be directed by Sabbir Khan.

When Shabana Azmi shaved her head 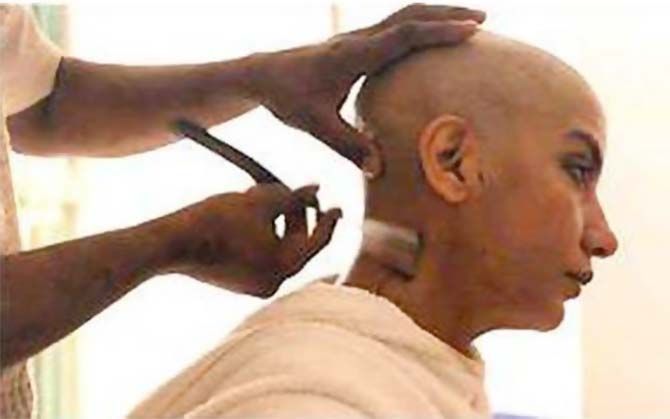 Shabana Azmi had been the first choice for Deepa Mehta's Water, and she had to shave her head to portray a pivotal character. But due to political reasons, the film was shelved and later shot in 2005 with Seema Biswas.

Recalling the incident, Shabana posted a picture, above, and wrote: 'And i got my head shaved for nothing! For the film Water- role which was ultimately played superbly by Seema Biswas.'

When a fan asked if she was disappointed, she replied: 'It was a huge disappointment but we stood vindicated when Water was nominated for the Oscars.' 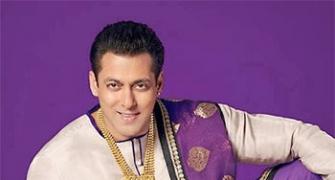 Sooraj Pancholi: I am not dating Amy Jackson 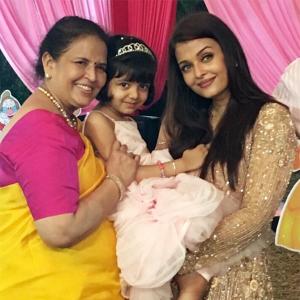