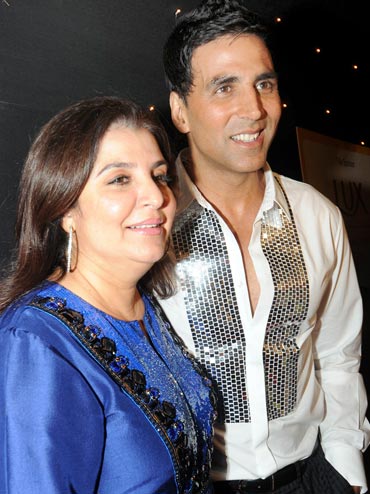 Bollywood music company T-Series has inked a deal with Shree Ashtvinayak Cinevision Ltd for the music rights of their next five films.

Priyadarshan directed film Khatta Meetha starring Akshay Kumar and Trishna is the first to be followed by Golmaal 3 directed by Rohit Shetty.

The third film in the pipeline is Tees Maar Khan directed by Farah Khan and starring Akshay Kumar.

Tees Maar Khan is one of the most awaited films of the year as it is Farah's next after the hugely successful Om Shanti Om.

The film also stars Katrina Kaif, the lucky mascot for Akshay Kumar at the box office.

The fourth film is Run Bhola Run starring Govinda and Tushar Kapoor which is directed by Neeraj Vora.

Saif Ali Khan's untitled film to be directed by Kunal Kohli (of Fanaa fame) is the last film under the deal. 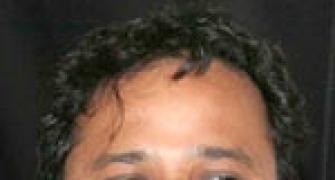 Want to act with Akshay Kumar? Here's how! 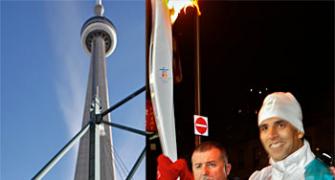 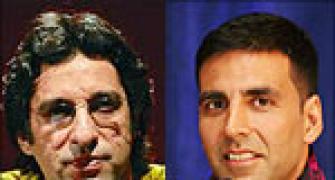 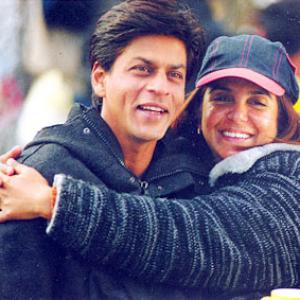 'Akshay and I are working free for Tees Maar Khan'